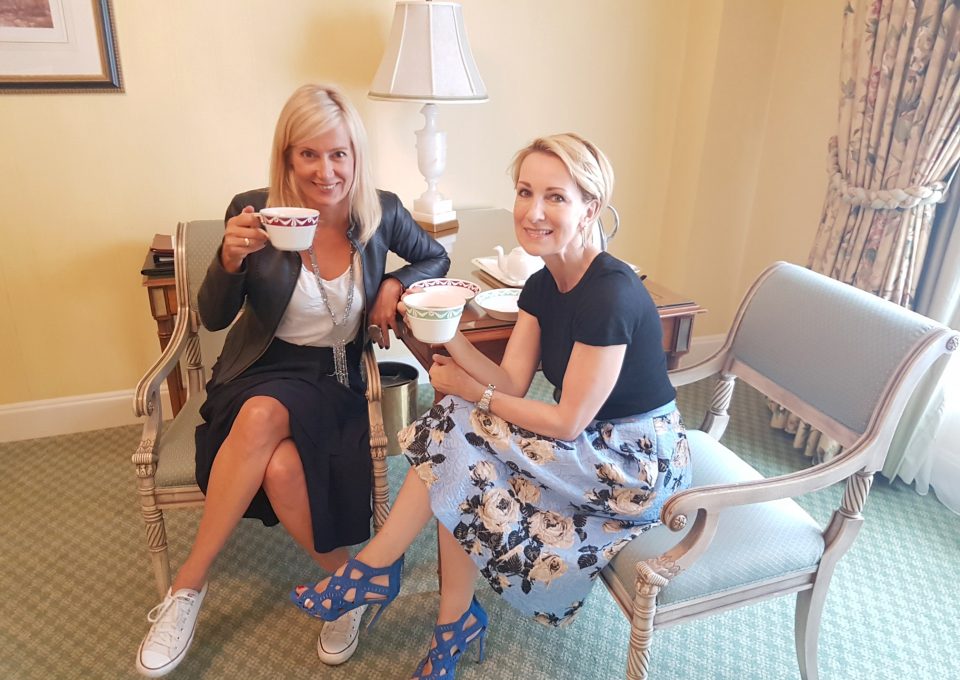 Who: Judith Milberg, Artist
Where: Munich

Having a tea with Judith Milberg, whom I’ve met for the shooting in the Berlin “Regent” Hotel

Judith Milberg is multitasking and multitalented. She studied art history and Egyptology, was an art manager and designer. And has her own TV shows. And yes, she … 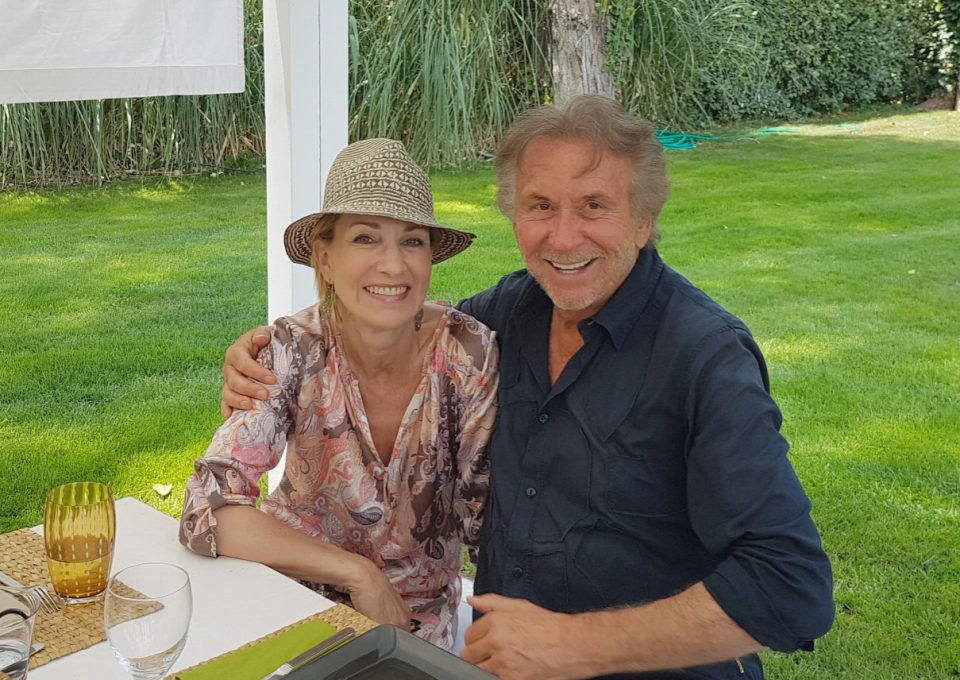 When I recently spent a birthday weekend in the South of France with my friends, art collectors and patrons from Recklinghausen, I met a special encounter: The French artist Bernar Venet, one of the … 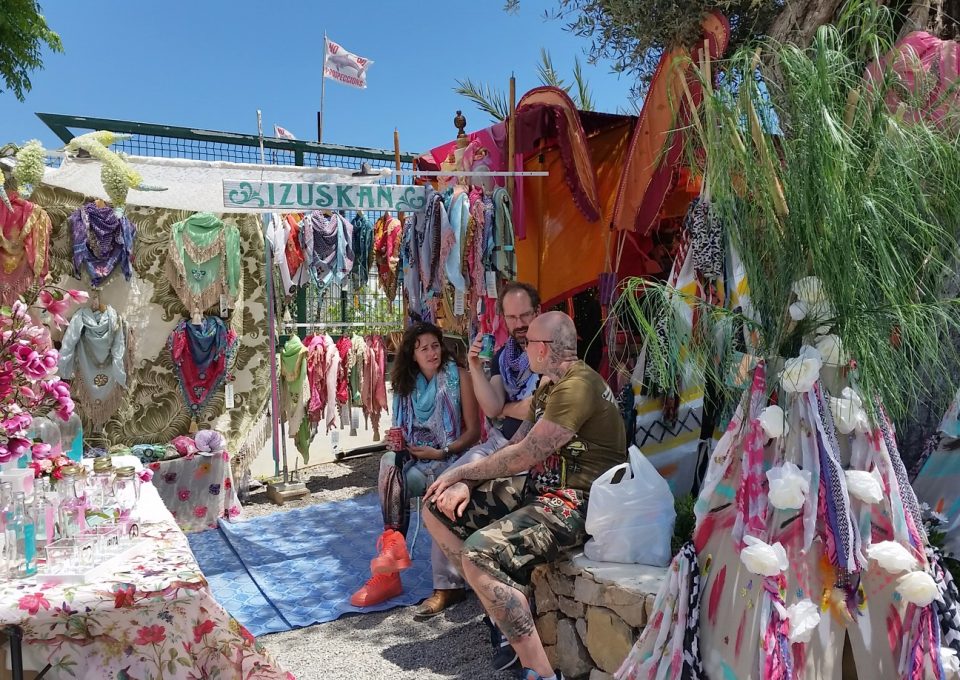 In this pub it all started over 60 years ago: Las Dalias in Sant Carles 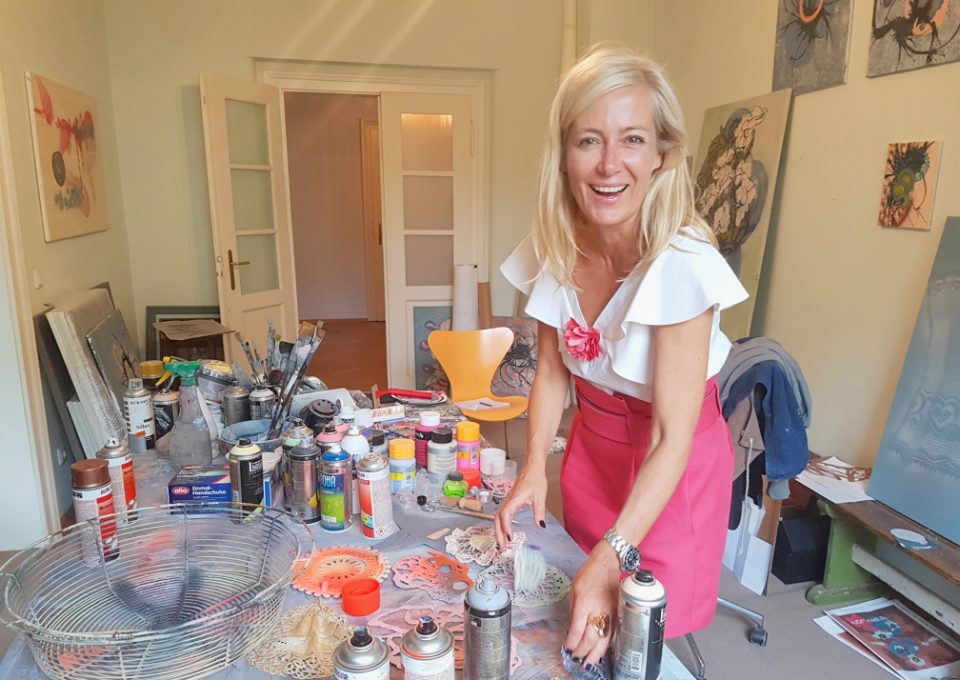 Who: Judith Milberg
What: Exhibition “Aus der Mitte” (Out of the Center) in Berlin

Judith Milberg’s exhibition “Out of the Center” at HypoVereinsbank, Leibnizstraße 100 in Berlin-Charlottenburg from July 18th to August 10th, 2017

Looking at the images of the Munich artist Judith Milberg, the eye looks at finely-drawn lines, … 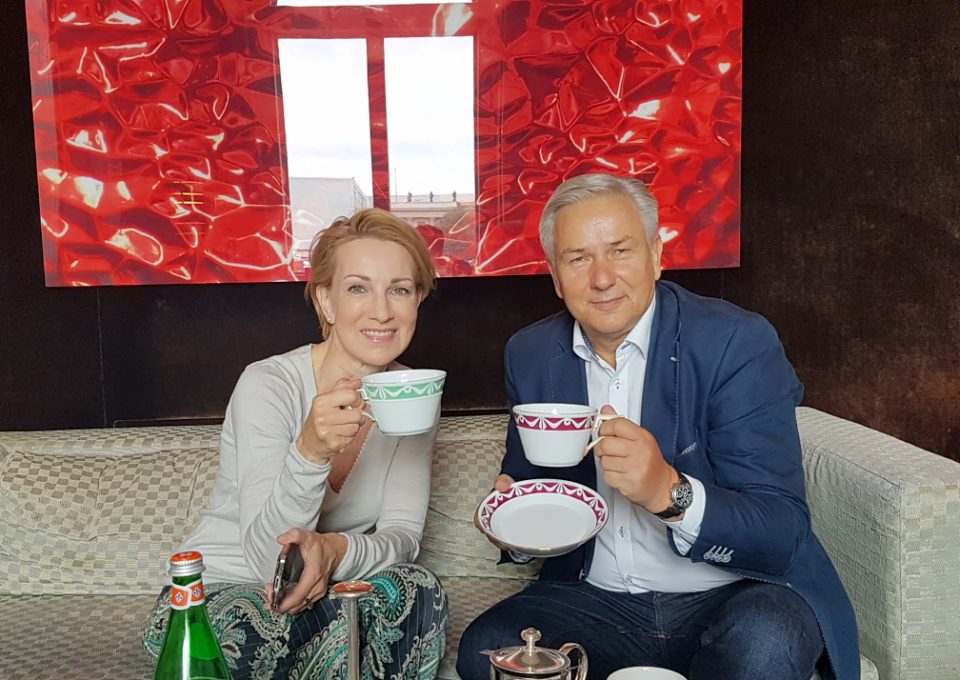 Who: Klaus Wowereit, former Mayor of Berlin
Where: Berlin

Meet me 4 Tea: Berlin’s former governor and I at the Hotel de Rome

For almost 14 years Klaus Wowereit was mayor of Berlin. I meet the former governor for a cup of tea at the Hotel de Rome. With bouncy … 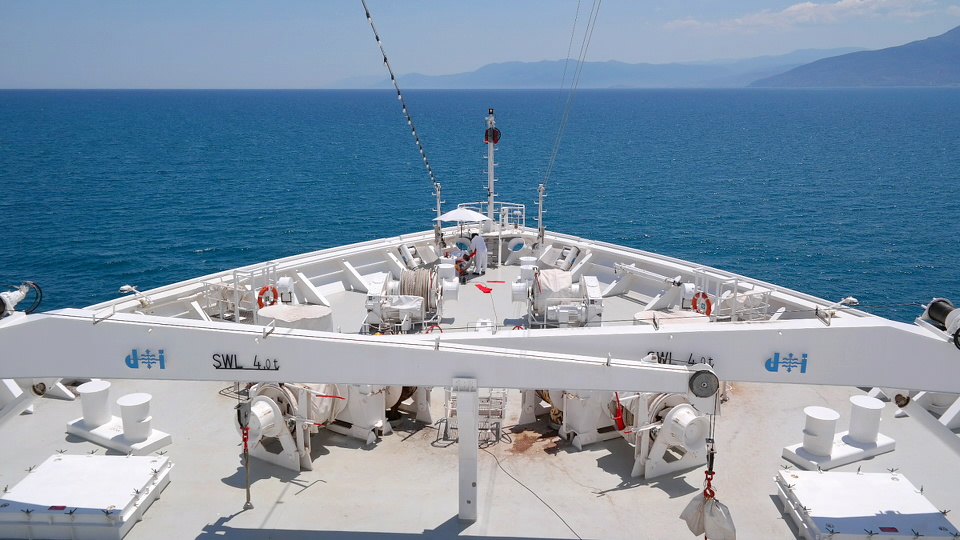 The luxury ship MS Europa 2 infront of the Greek island of Naxos, the third leg of my cruise. What I experienced during the first days on board, you will find here

Half of my childhood I spent … 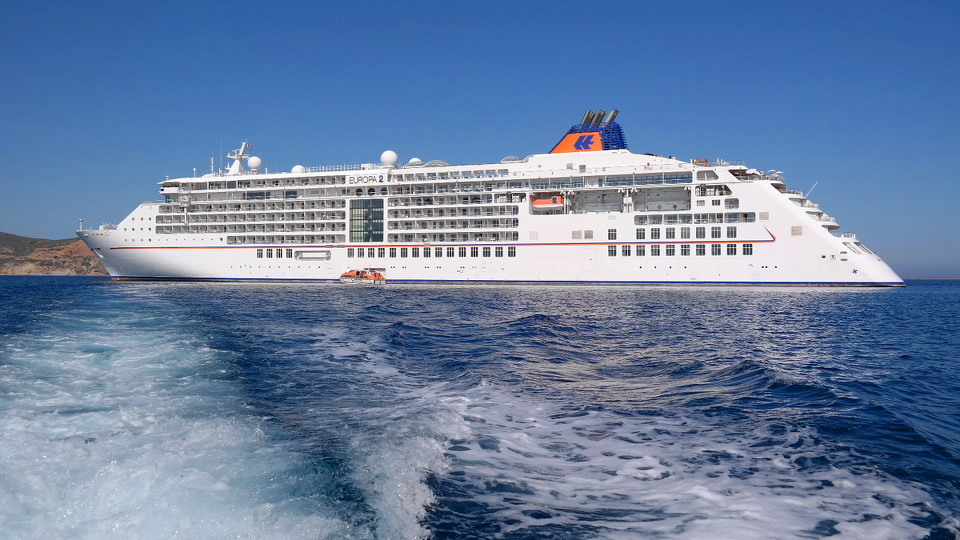 What: Traveling with the MS Europa 2
Where: Greek Aegean
Part I

Half of my childhood I spent on the sea. As a captain for a Hamburg shipping company, my father drove a reefer ship, so-called banana boats, … 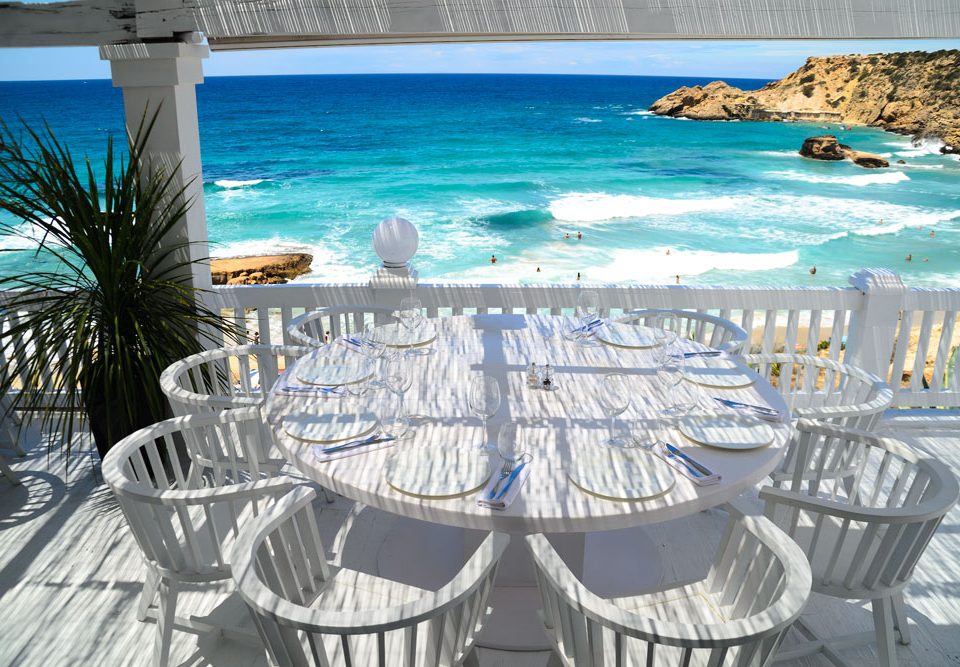 You can’t know enough good beach clubs in Ibiza, right? Today I take you along to the Cotton Beach Club at the Cala Tarida in Ibiza’s west. Frankly that’s not normally my corner because usually in Ibiza, … 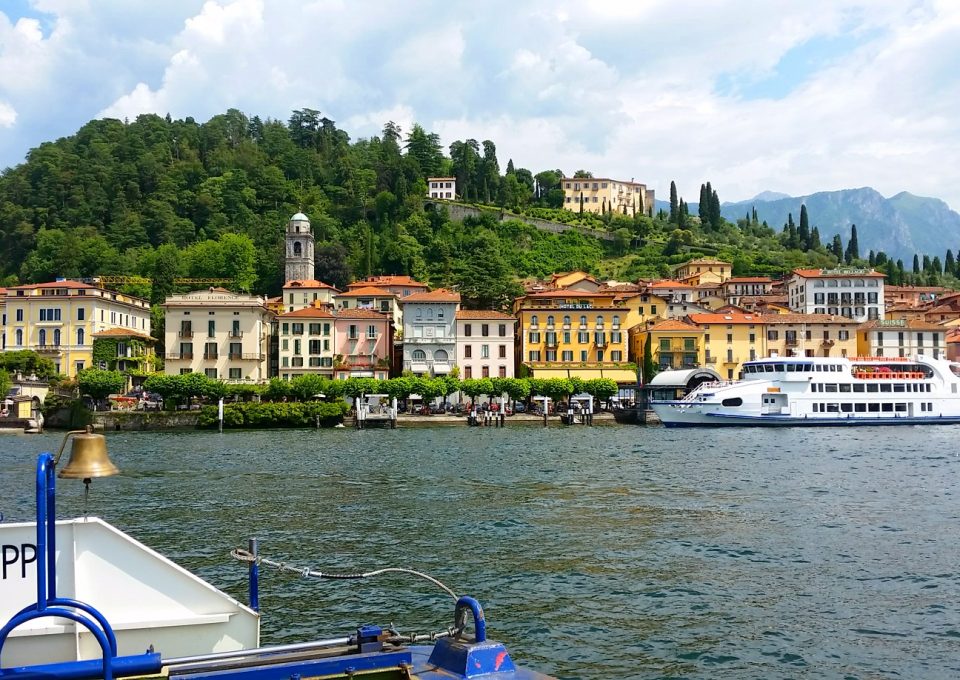 What: My personal tips for sightseeing and more
Where: Lake Como, Italy

From the Upper Italian lakes at the southern edge of the Alps, Lake Como is the most beautiful to me. Nestled in an impressive mountain landscape …