What: ZERO – the exhibition of the international art movement of the 50s and 60s
Where: Martin-Gropius-Bau, Berlin 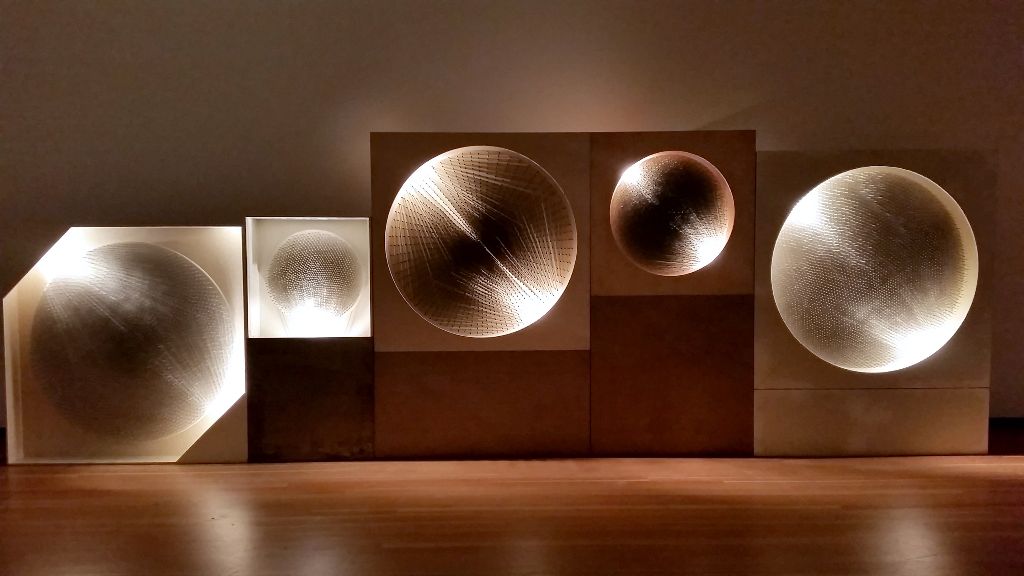 It was my personal highlight at the Berlin Gallery Weekend, to be guided to “ZERO”, the exhibition of the international art movement of the 50s and 60s, which is currently shown in the Martin-Gropius-Bau in Berlin. Curator Visser Mattijs explained clearly and informative the ZERO movement and spoke about the founding artists Heinz Mack, Otto Piene and Günther Uecker and about their time. 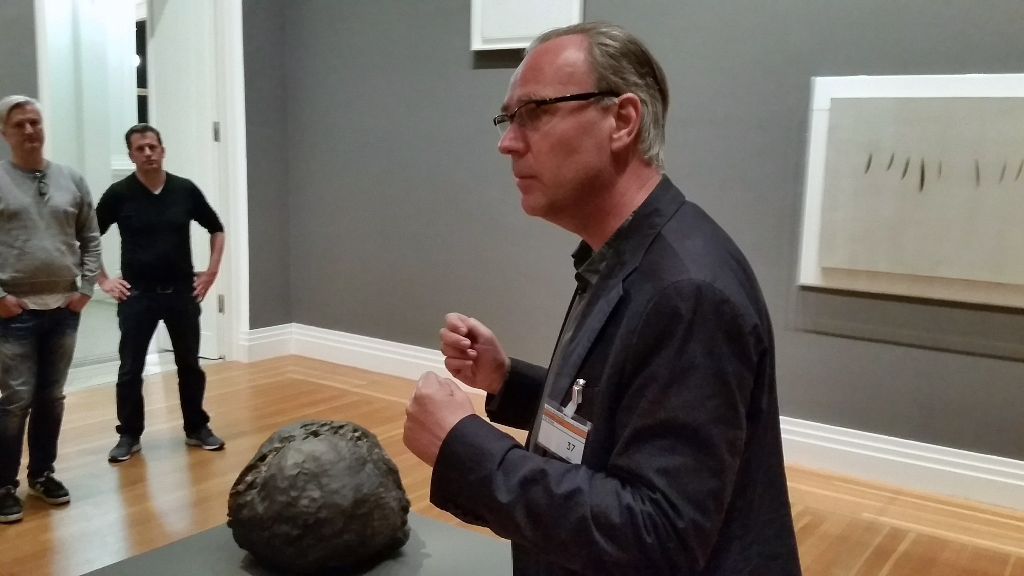 ZERO was the idea of a new beginning for art after the Second World War and wanted to realize new forms and constellations by choosing new materials in artificial light, space, movement, reflection, vibration, structure and colour. I was particularly impressed by the different light installations. 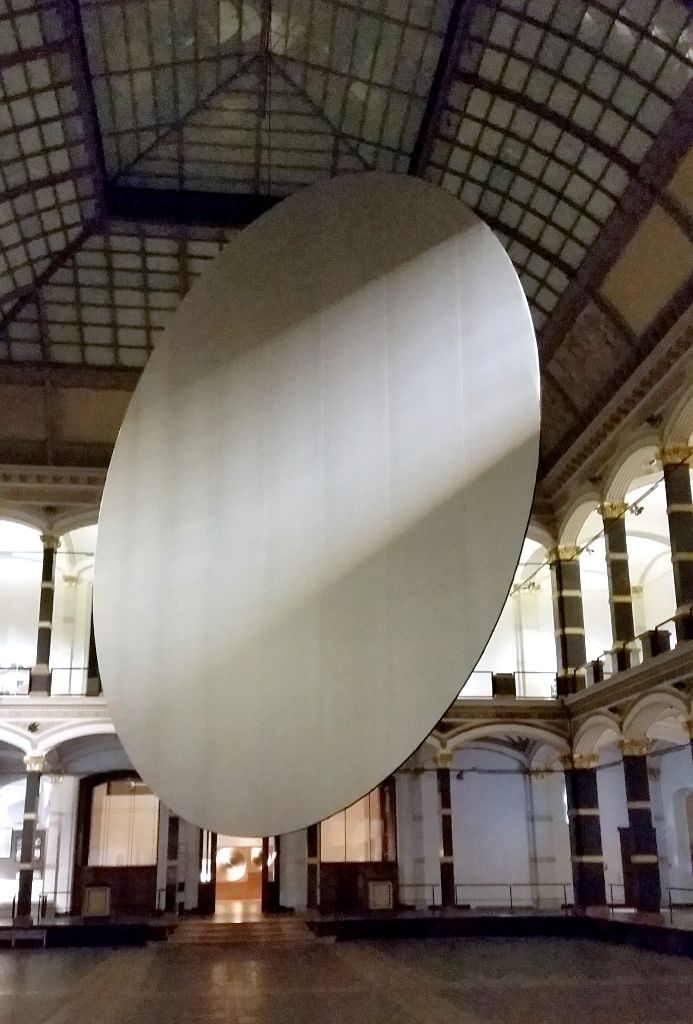 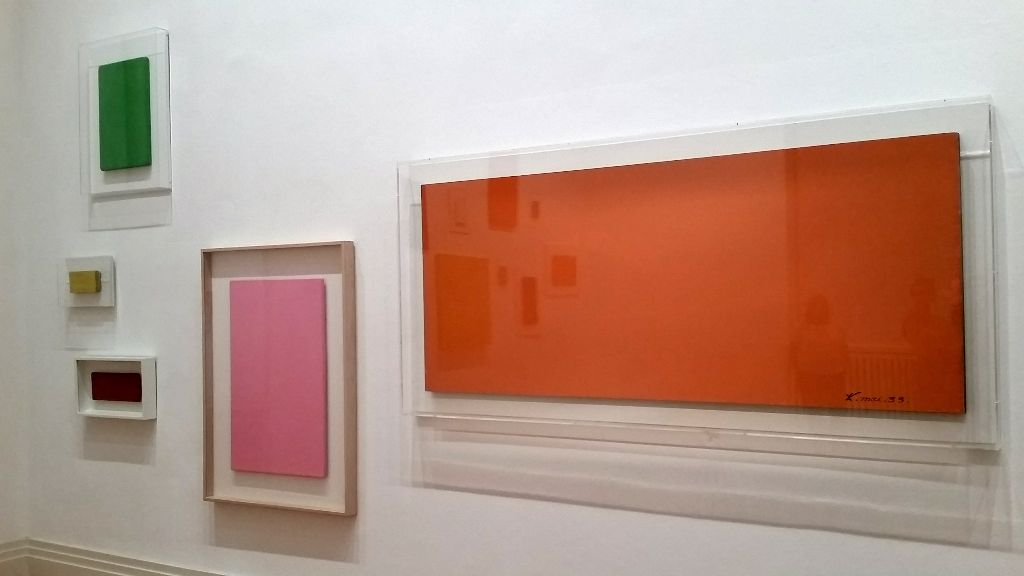 Artworks by Yves Klein and other ZERO artists 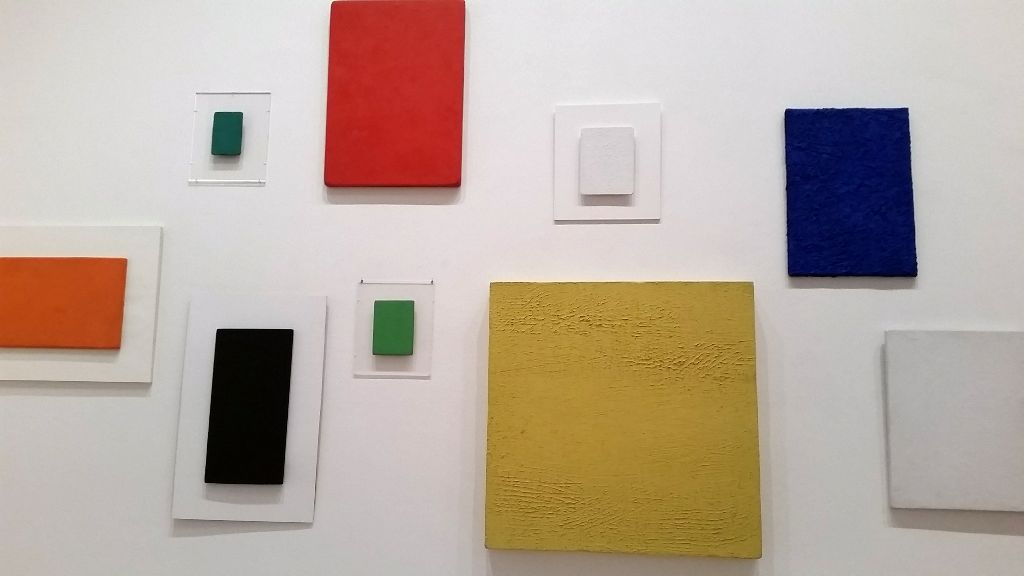 After more than 50 years of the founding of the ZERO movement, the exhibition presents works of 40 artists, including pieces of art of the three founding members and artworks of ZERO related, international artists such as Yves Klein and Lucio Fontana. The special feature of this exhibition: for the first time on this scale the major works of the ZERO movement from 1957 to 1967 are shown together. Art enthusiasts shouldn’t miss it. There is still an opportunity until June 8!  BvH 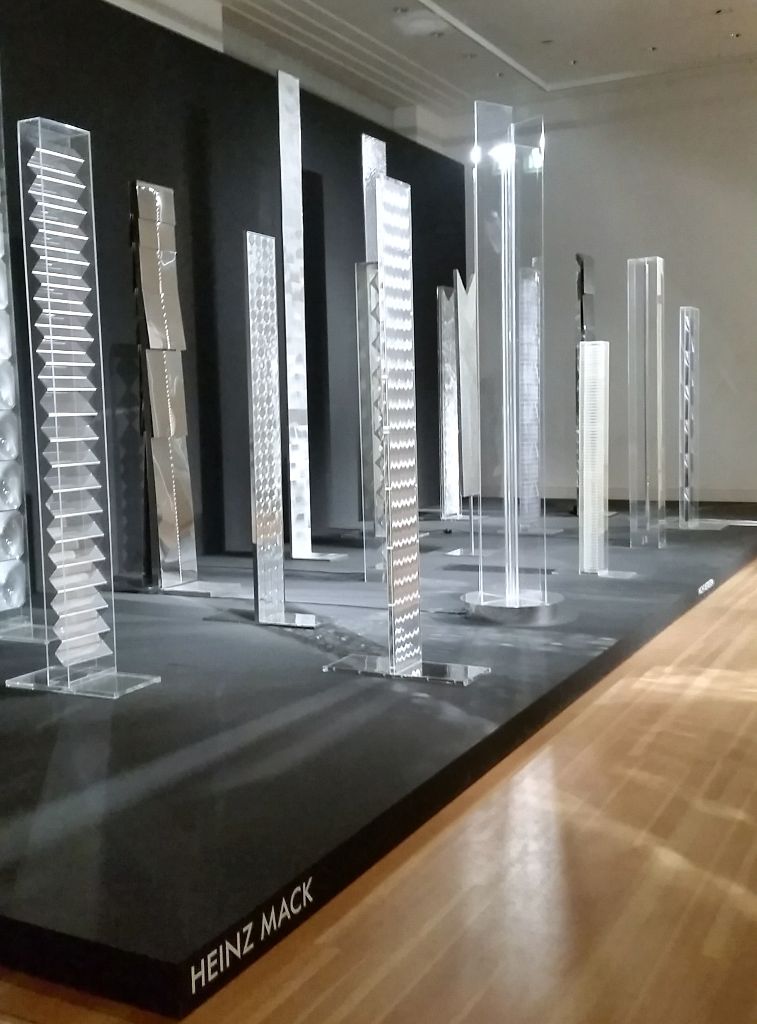 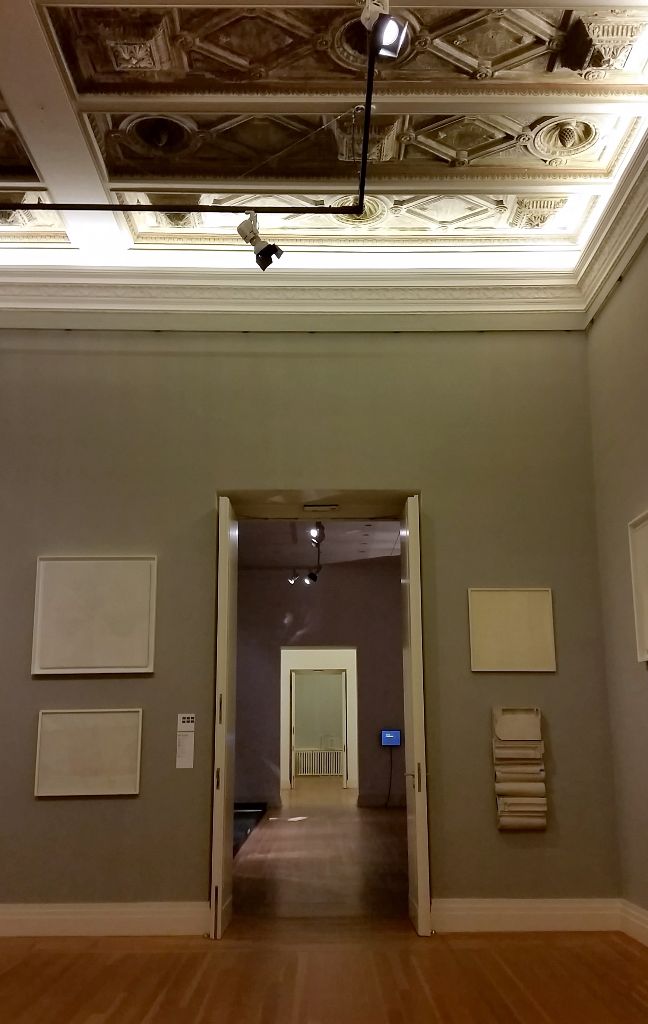 Over 50 years after the founding of the ZERO movement the exhibition is devoted not only to the first founding artists Heinz Mack, Otto Piene and Günther Uecker … 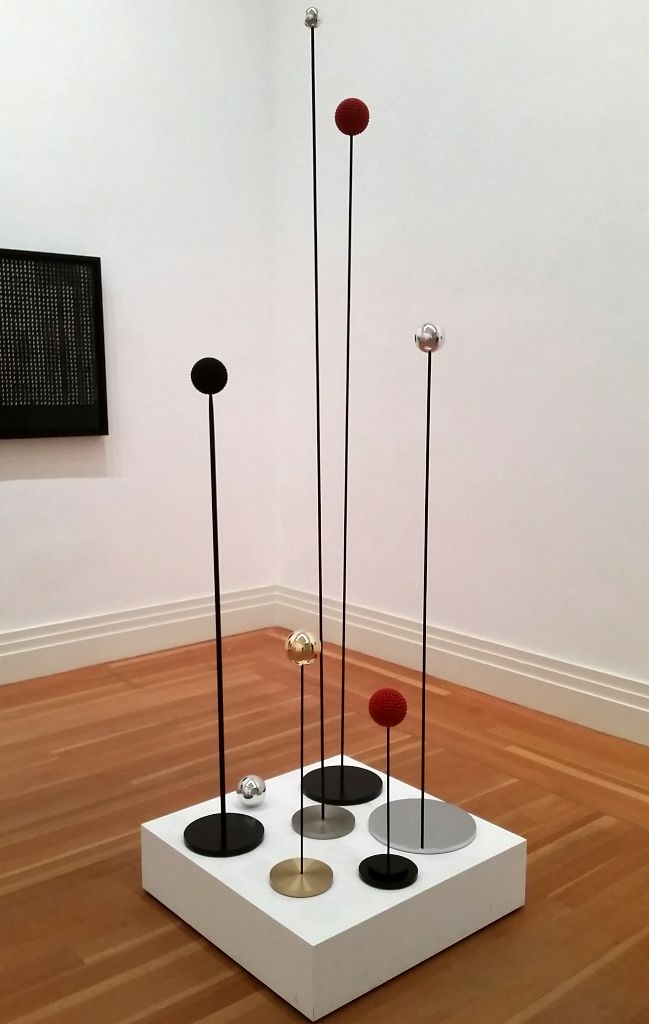 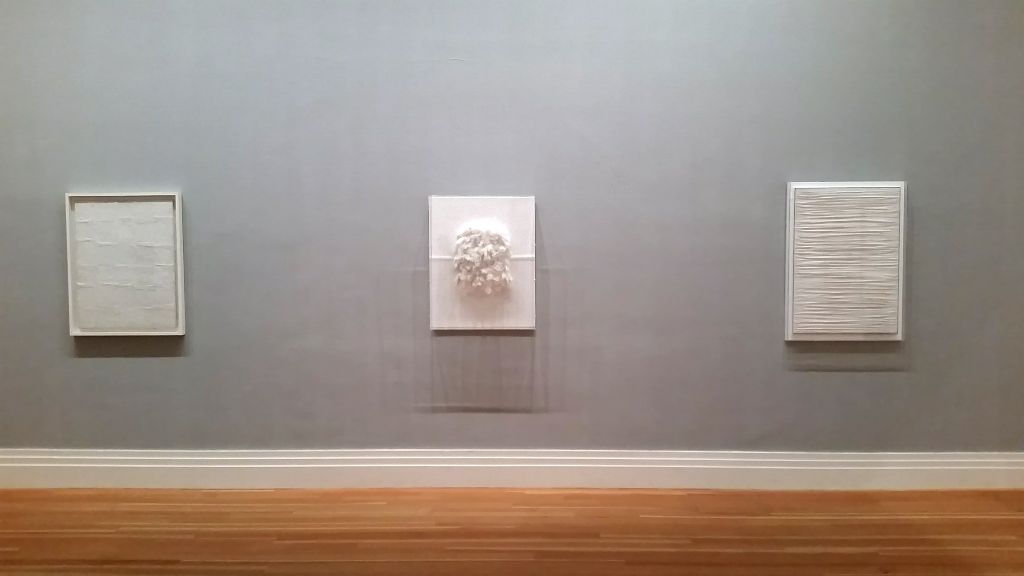 The exhibition shows how light could be used in such media as painting, kinetic art, installations, performances, films and publications. 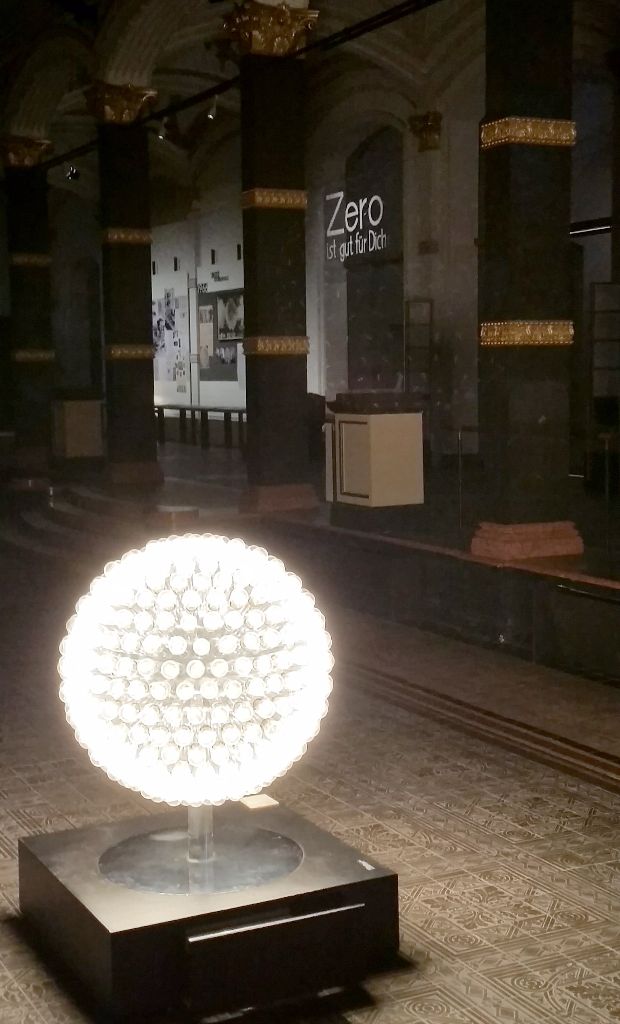 The Castle Mistress from Peacock Island
What: An excursion to the Pfaueninsel Where: Berlin, Germany "Have…