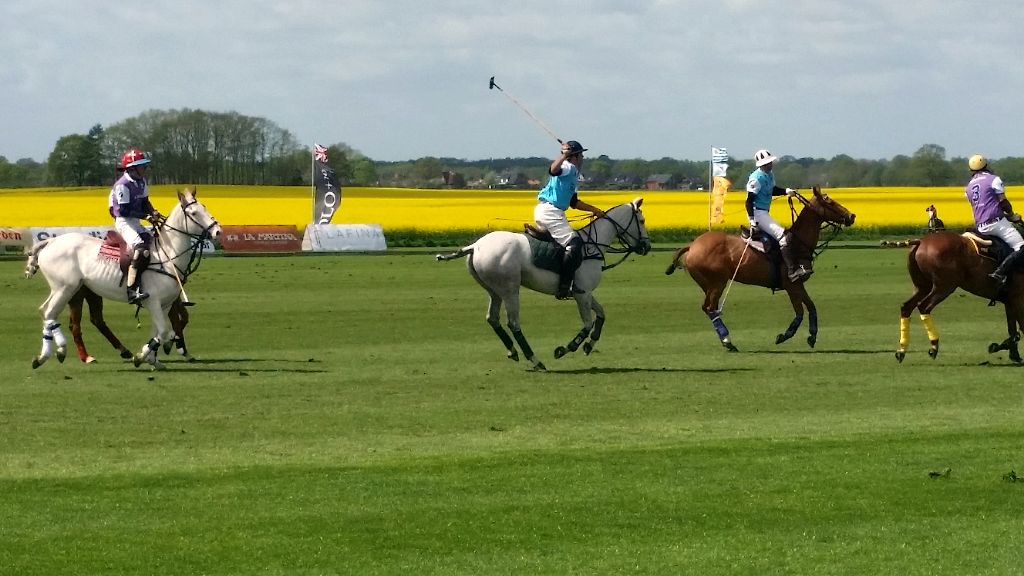 A trip to my former homeland Schleswig Holstein is my personal highlight every year in May: At the time when nature explodes, I am always happy to recover from the big city turmoil for a weekend. 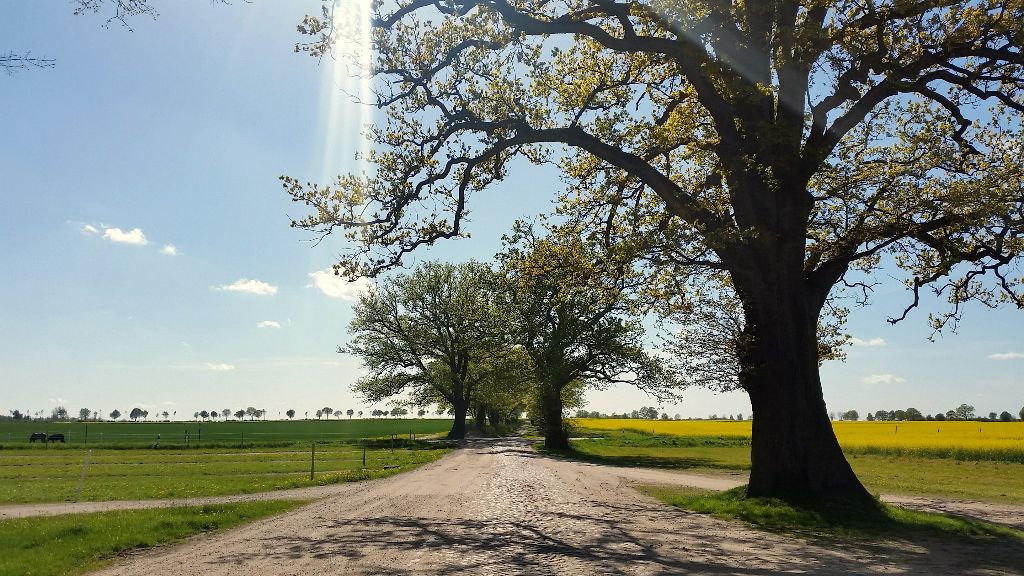 Gut Basthorst lies close to Hamburg and currently has idyllically blooming rape fields and lots of fresh green around the surrounding forests. In this setting the Polo Club of Gut Basthorst organises the Polo Cup which is directed under the leadership of its President Enno Freiherr von Ruffin since 2009. On the first weekends in May and in September the international tournaments Polo Elite will be played here – twice a year. 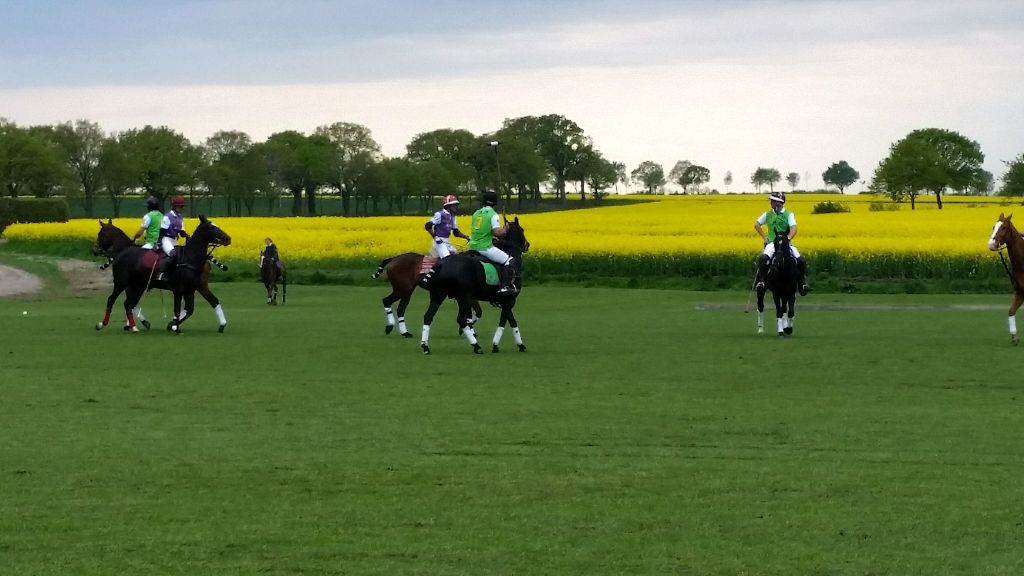 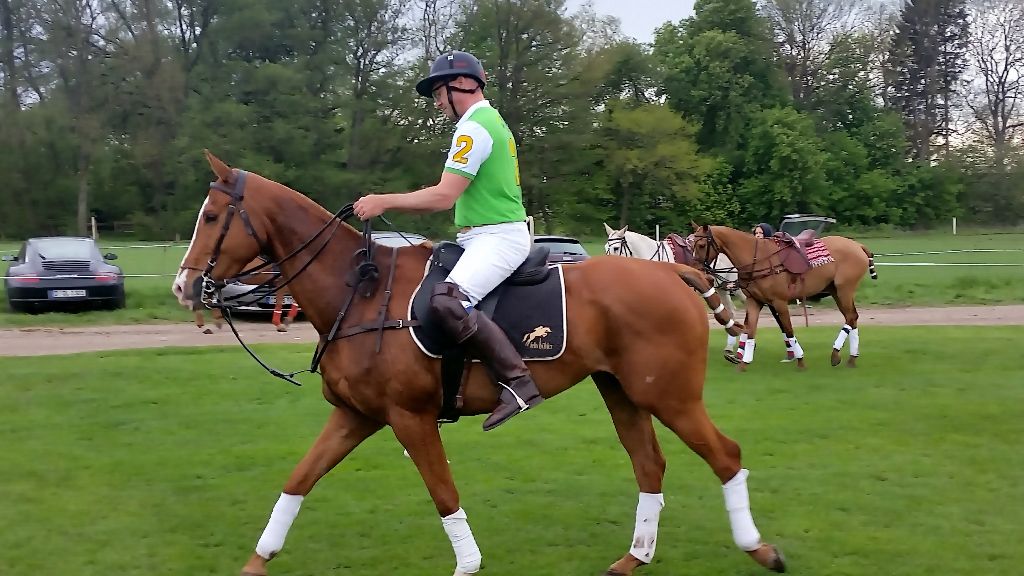 Each polo player has a personal handicap, which starts at -2 and goes to +10

The “Game of Kings”, which was already extremely popular in Persia at the time of Alexander the Great under the name “Chaugan”, is now played on every continent. Polo is the oldest team sport, and probably the most exclusive and most expensive sport on earth. 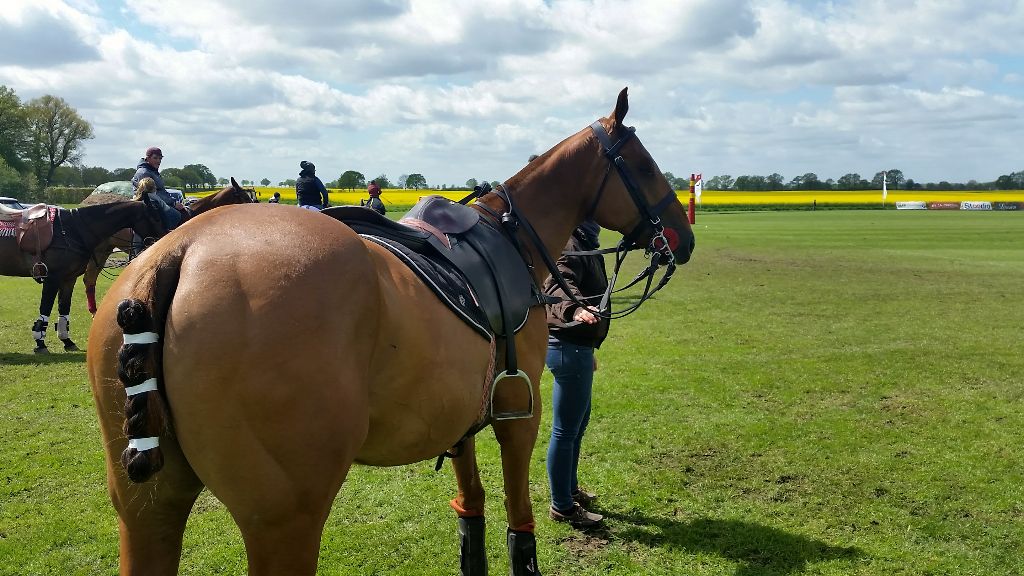 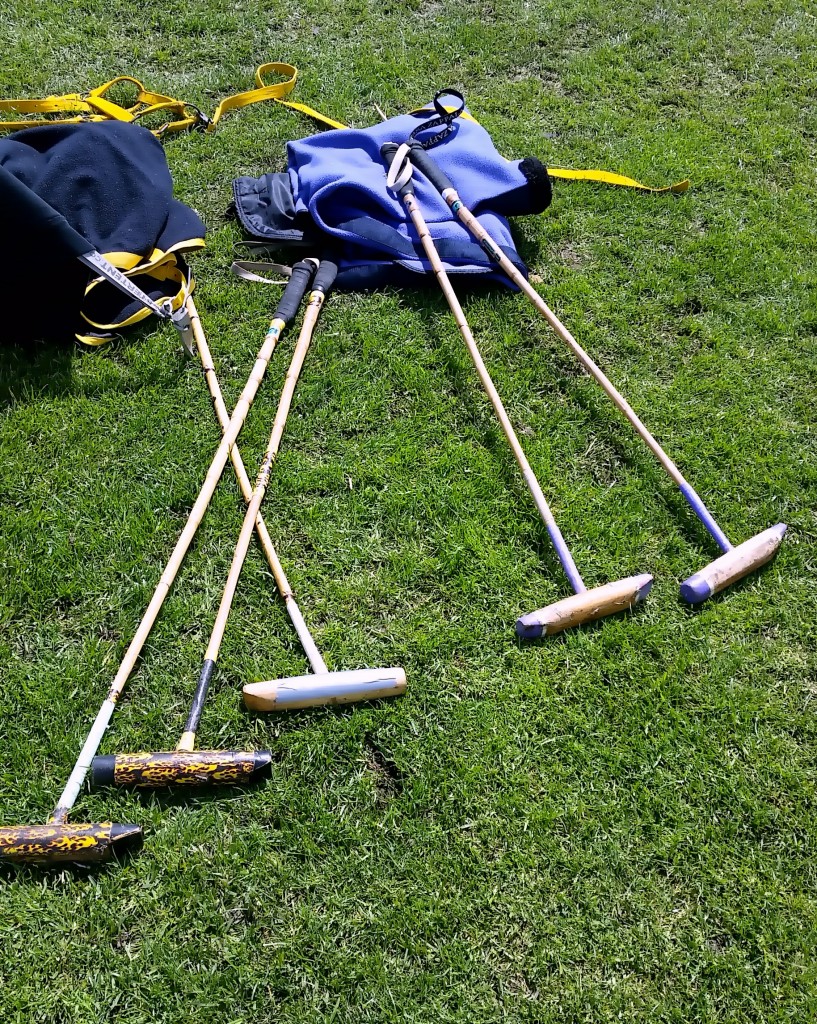 The polo racket is called stick, which is made of wood, bamboo and fiber composites 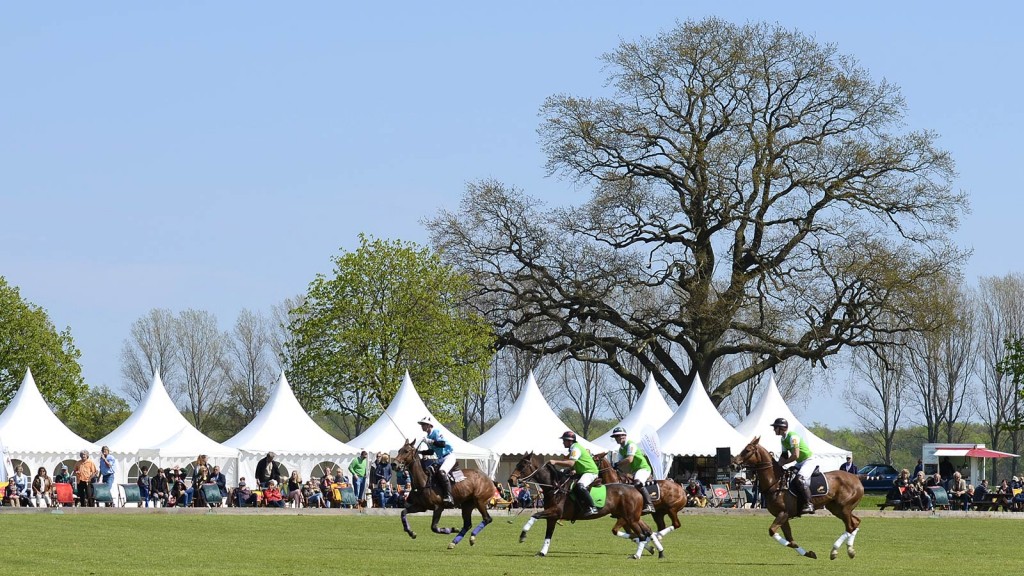 The game is divided in time periods – the so-called “Chucka”. Each of these periods lasts seven minutes. A game consists of four to eight “Chucka”*

The polo field of Gut Basthorst counts to one of the most exceptional locations, turf qualities and also to one of the most beautiful places in Germany. “The special thing about our Polo Cup is the relaxed and familiar atmosphere,” says Baron von Ruffin, whose ancestor is located here since 1278. This is probably also the reason why the tournaments reach around 3,000 spectators who cheer at the polo teams with grilled sausages and Basthorst’s beer. BvH 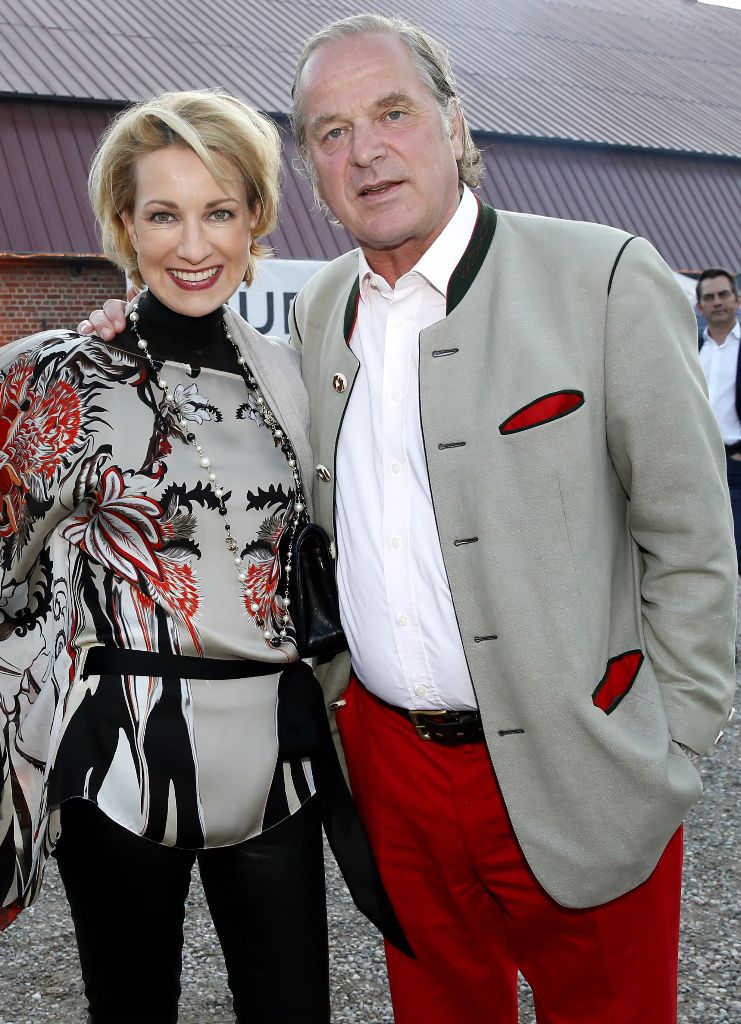 Enno von Ruffin and me last weekend at the Polo Players Night – the best party of the season! ** 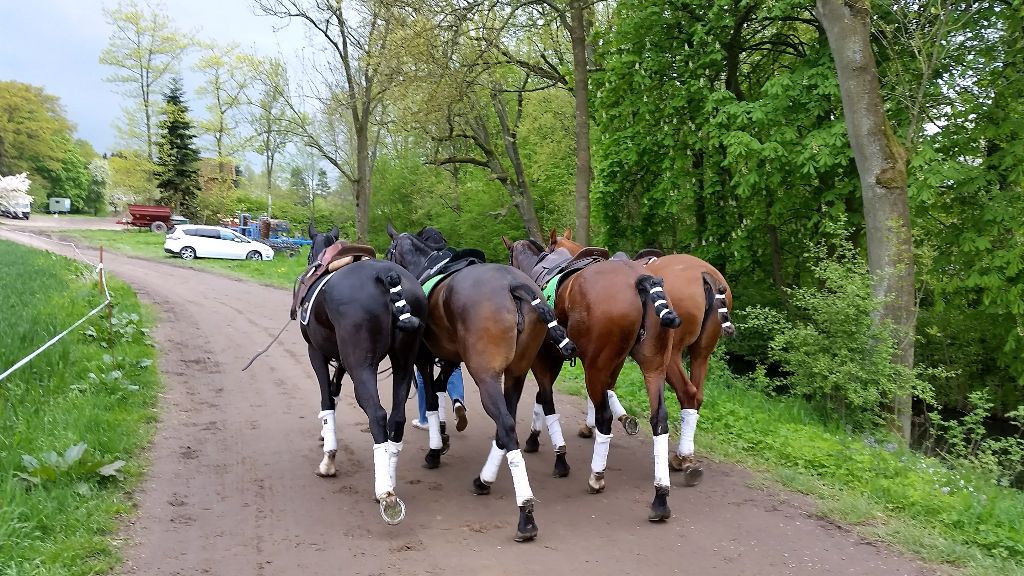 The specially bred polo ponies are mainly from Argentina 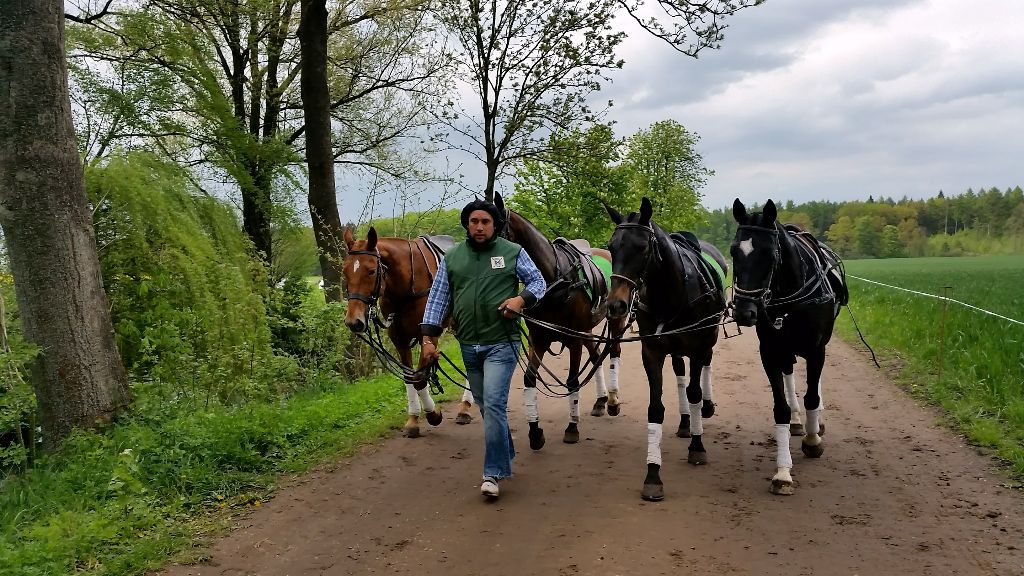 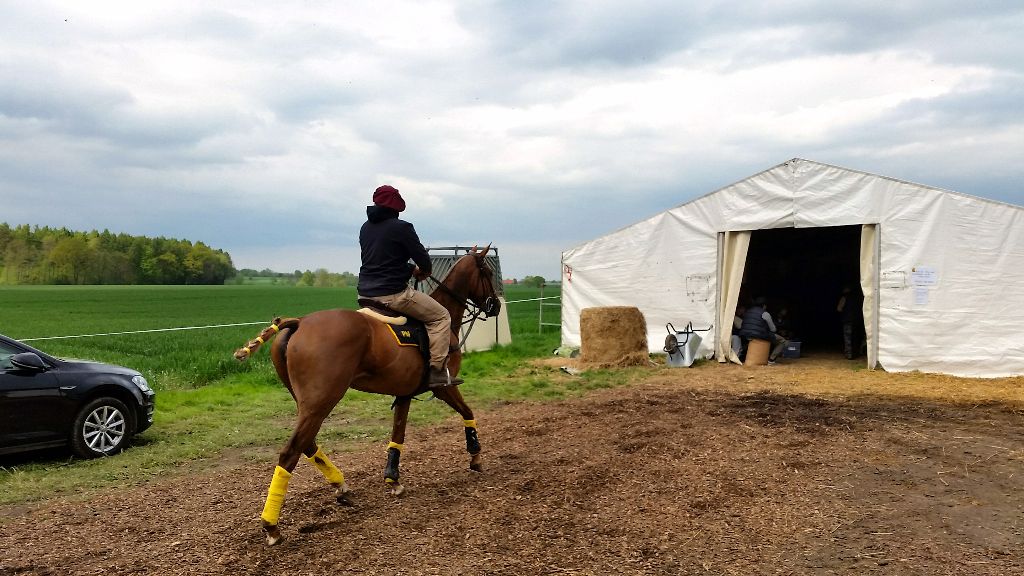 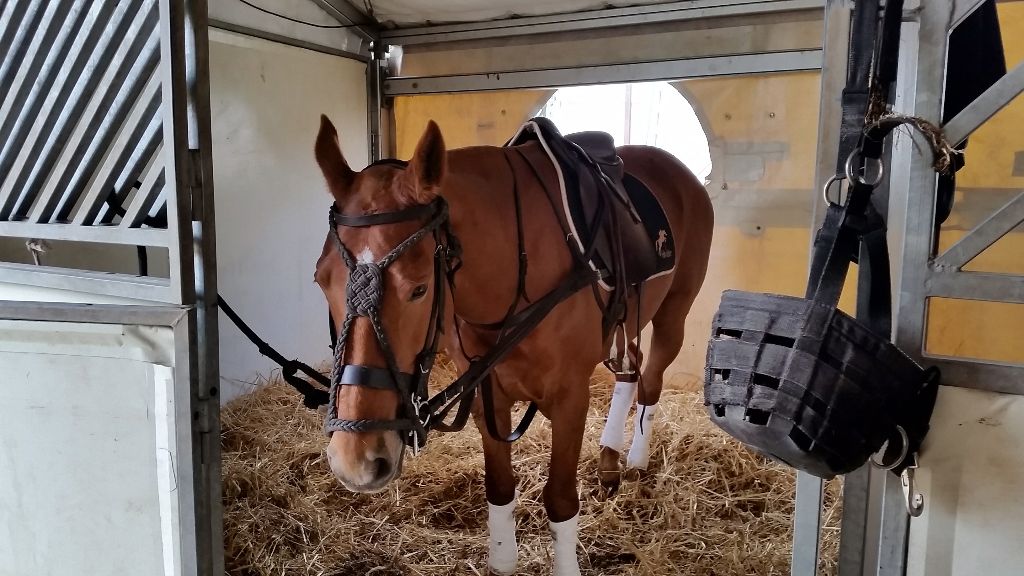 This polo pony waits for action 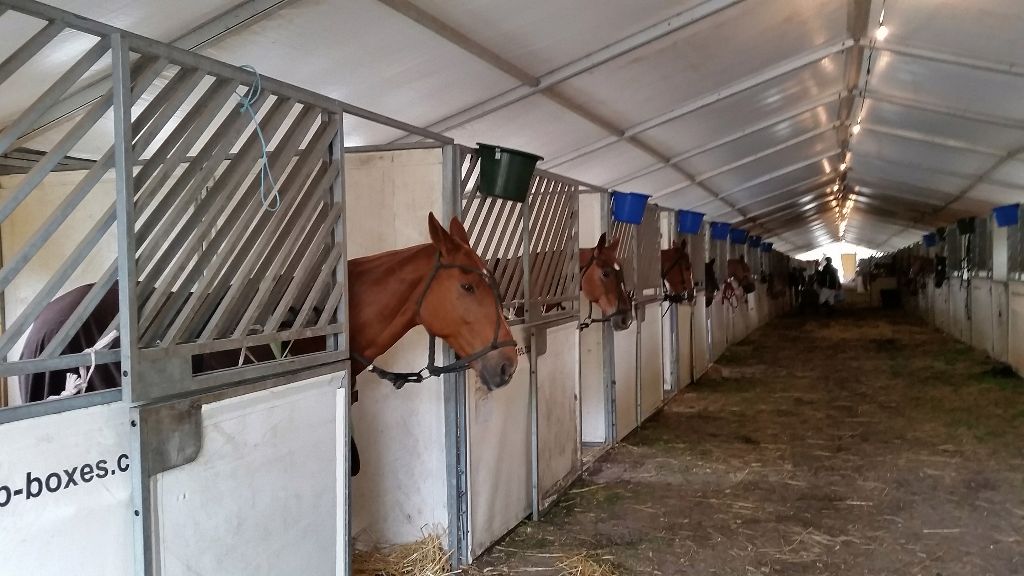 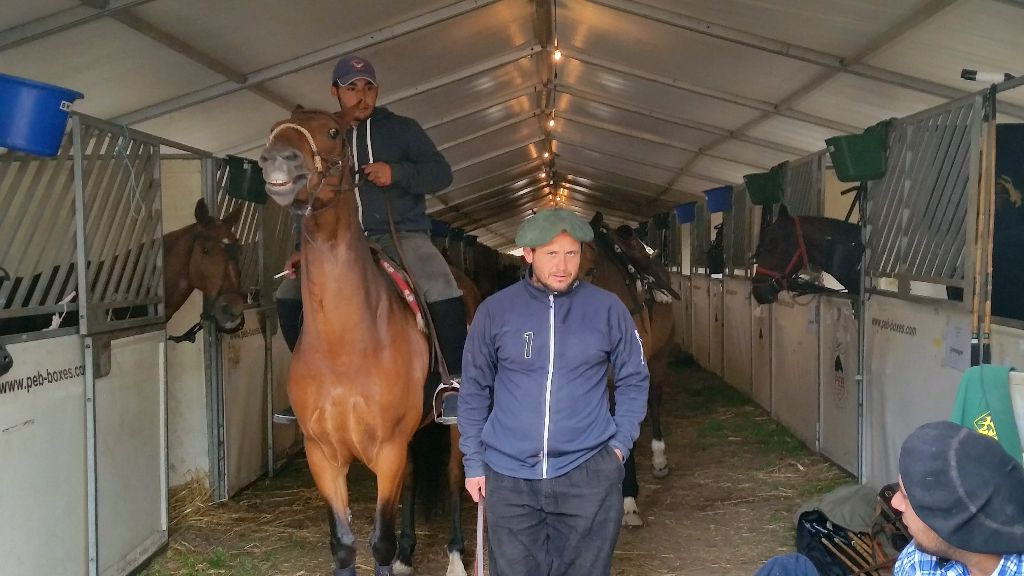 Argentinian grooms take care of the ponies. The welfare of the animals is a top priority 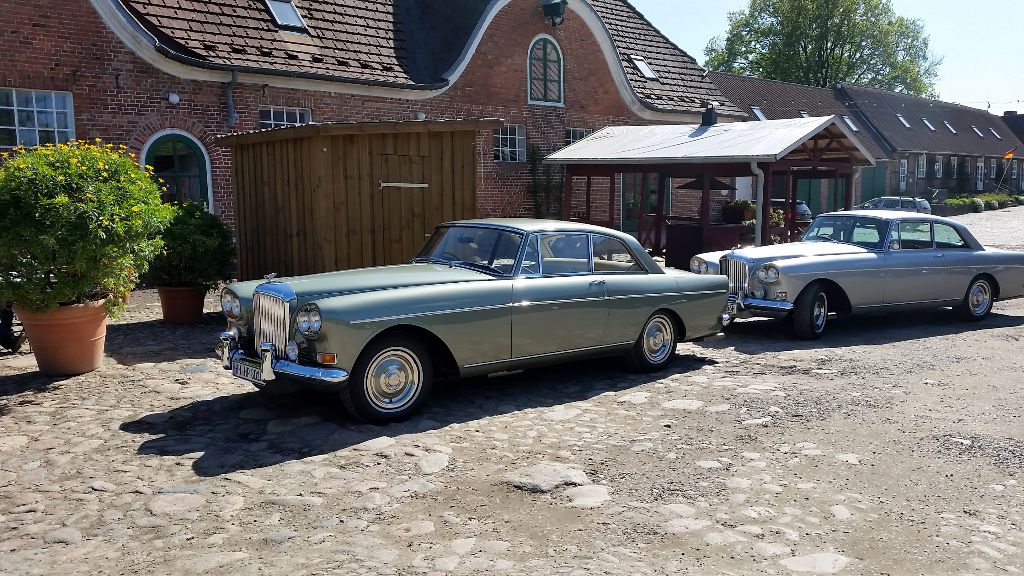 Other dates and tournaments in the magazine Polo +10:
www.poloplus10.com/de/termine

A perfect day in Bruges
What: Insidertips for sightseeing, restaurants, things to do Where: Bruges,…