What: The best Paella
Where: Santa Gertrudis, Ibiza, Spain 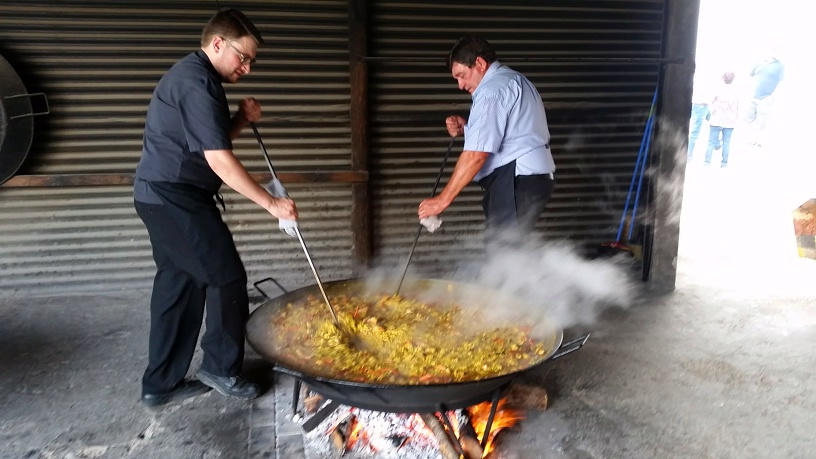 In a hidden backyard the wooden spoon is swung on Sundays

The paella belongs to Spain, like the sausage belongs to Germany. A holiday in Ibiza without having eaten paella is simply unimaginable. The best paella on the island cannot be found in the hippest posh restaurant: The best of paella is in a backyard in Santa Gertrudis. Who crosses the marketplace which lies in the middle  of the picturesque town, really only has to trust his nose and follow the smell of an open fire, charcoal and fish. So at least I have discovered Kati and her paella workshop. 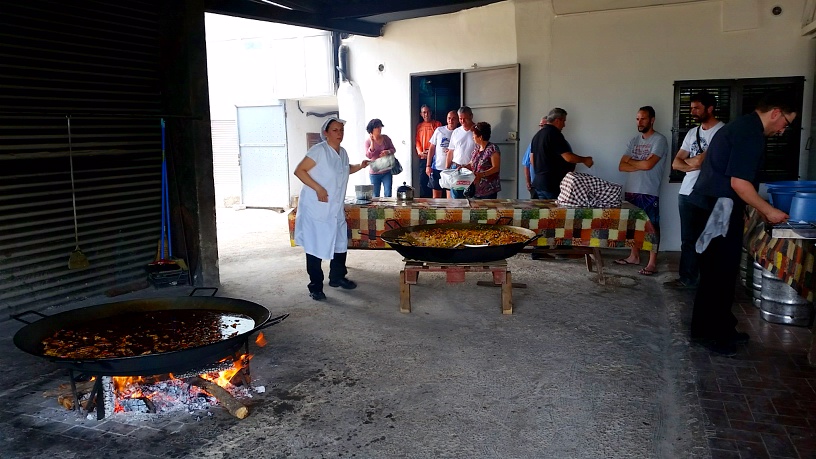 Round about 2pm, the customers start queuing

Every Sunday from 12 am, the energetic Spanish woman swirls around in a kind of garage. With the participation of the entire family there is being cooked pans of gigantic proportions over three open fires. Temperatures, that fuel the summer-heat additionally. A touch of rosemary is in the air, whose branches give the Mediterranean flavor. And when I watch Kati, it really seems like it’s a sweaty work. Round about 2pm, the customers, mostly Spaniards – what I always interpret as a quality – start queuing. They know each other: here a chat, there a joke. 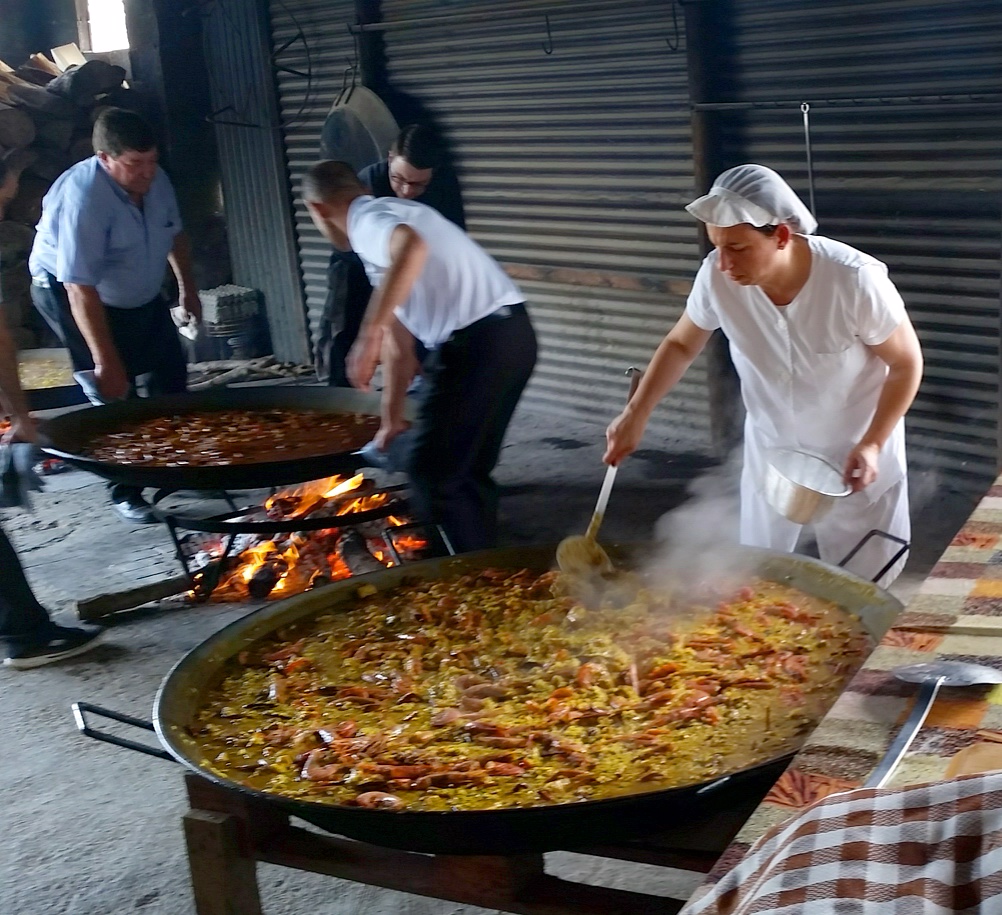 Kati cooks: from 12 am, the backyard of her restaurant in Santa Gertrudis turns into a paella-kitchen

Kati takes the brought along vessels, pans, casserole or large buckets and filles them with the steaming Paella Mixta. So you call the traditional meat-seafood paella, of which 50 kilos go across the counter every Sunday. Cash up goes by kilo. People eat at home, where it is best eaten straight away. Because in the evening it is too heavy on the stomach, says Kati. Paella to go, a culinary pleasure of a special kind, which you should not miss! BvH 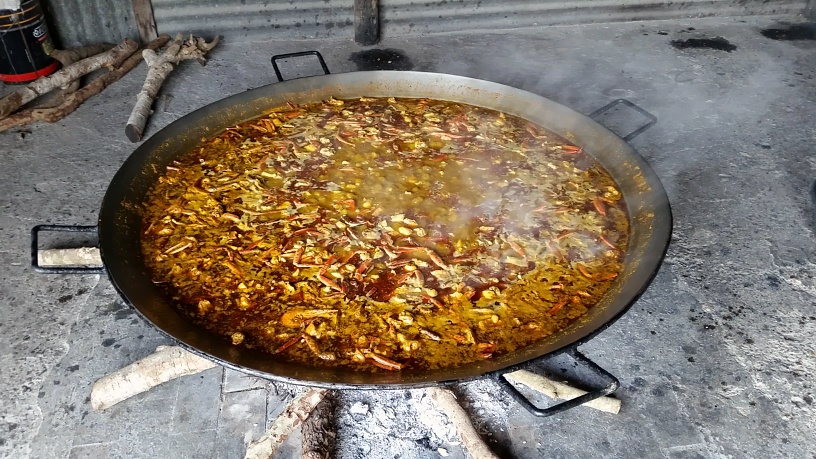 Here you can get Paella to go on Sundays since 1977. Kati prepares 50kg in total with her team

What Paella actually is:

The traditional Paella Valenciana consists of saffron-dyed rice and white meat, which is cooked including bones. Added are vegetables: grated tomato, Judías verdes (green broad beans), and Garrofó, which are large, flat white beans. Seasoned with salt, a little garlic and sprigs of rosemary, which are placed on the rice during the last minutes. 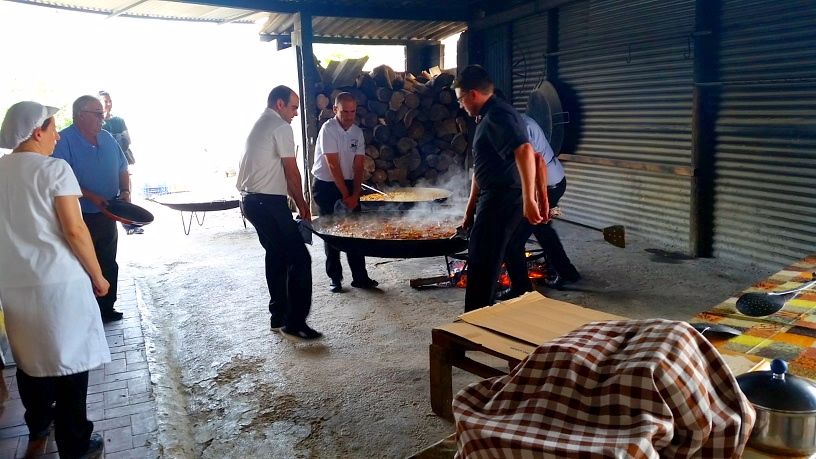 Four men are needed to carry the huge iron pans. The smells of charcoal and fire are in the air 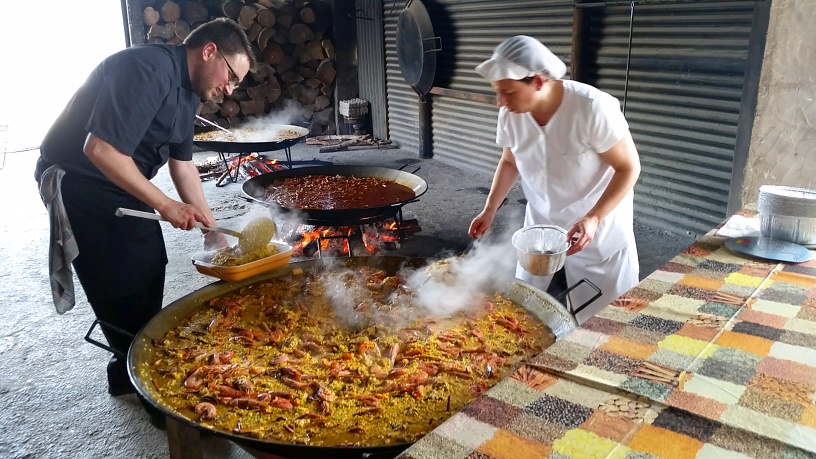 Above three large open campfires, the traditional rice dish simmers. At 2pm onwards it’s then time for take away 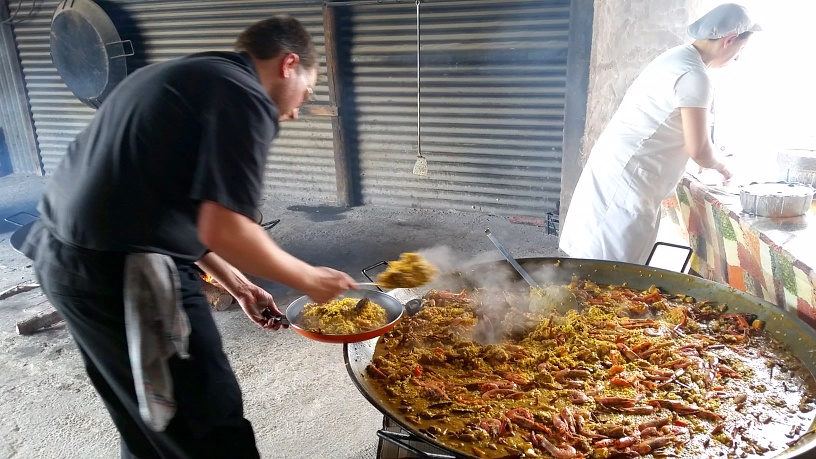 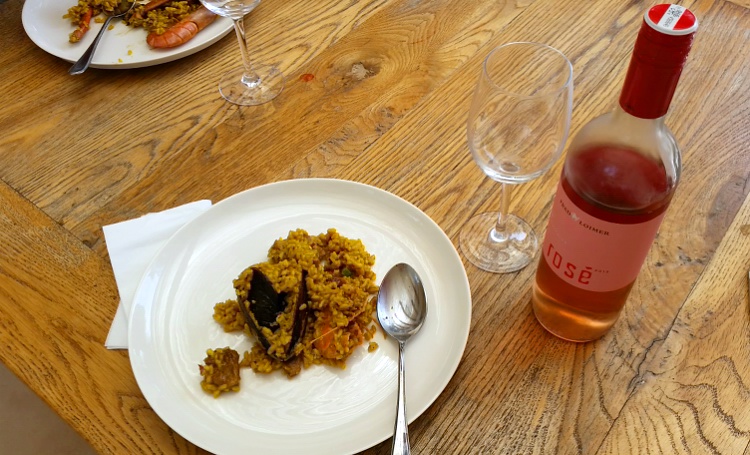 Eaten will be at home! Buen provecho – Enjoy!

How to find the best Paella on Ibiza:

Istanbul, so cool!
What: MyStylery's Insidertips Where:  Istanbul, Turky The pulsing life, the…

Dubai – The hotspot in the Middle East, Part II
What: My favorite tips and things to do, part II…