What: Elbphilharmonie and HafenCity
Where: Hamburg, Germany 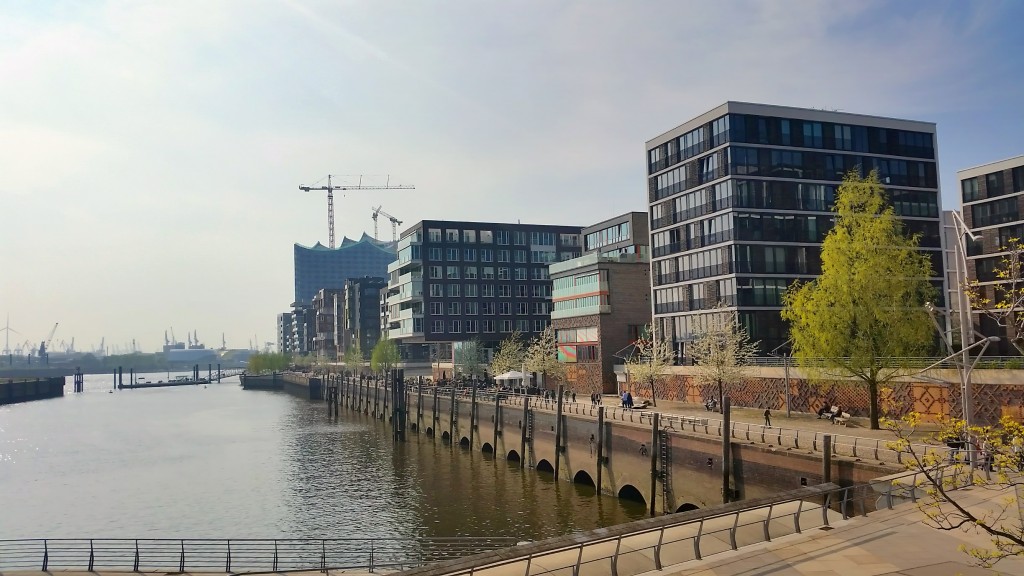 View to the harbor and Sandtorkai, in the background the new concert hall Elbphilharmonie

Who would have thought! The new Hamburg concert hall Elbphilharmonie is completed! Just two months before its official opening, visitors can now explore the Plaza platform at a height of 37 meters. The new landmark of the Hanseatic City in the middle of the HafenCity is a brilliant architecture and I must say that this monumental pearl has filled me with a certain pride.

A must for all architecture lovers 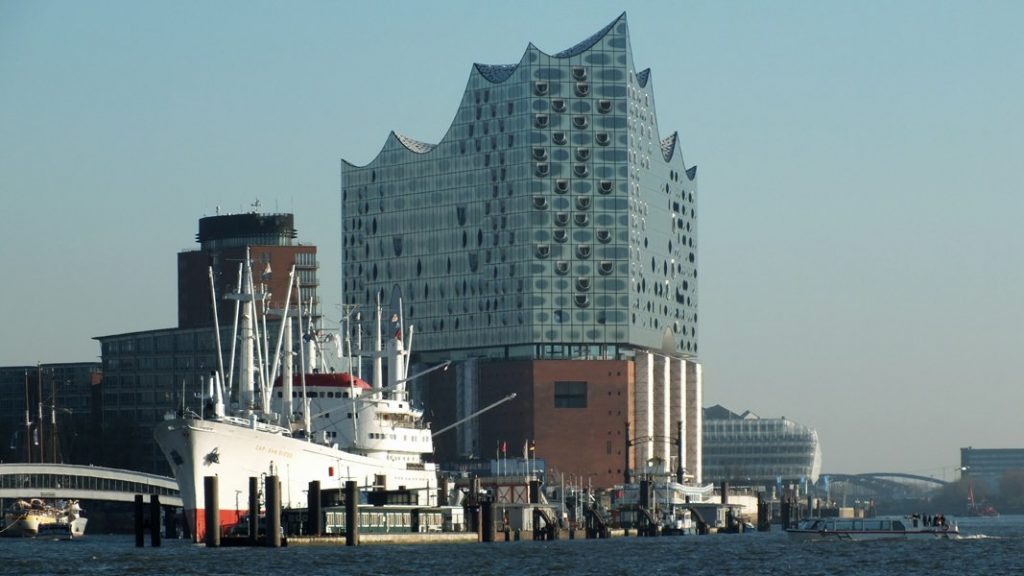 Elbe and Elbphilharmonie: So cool! 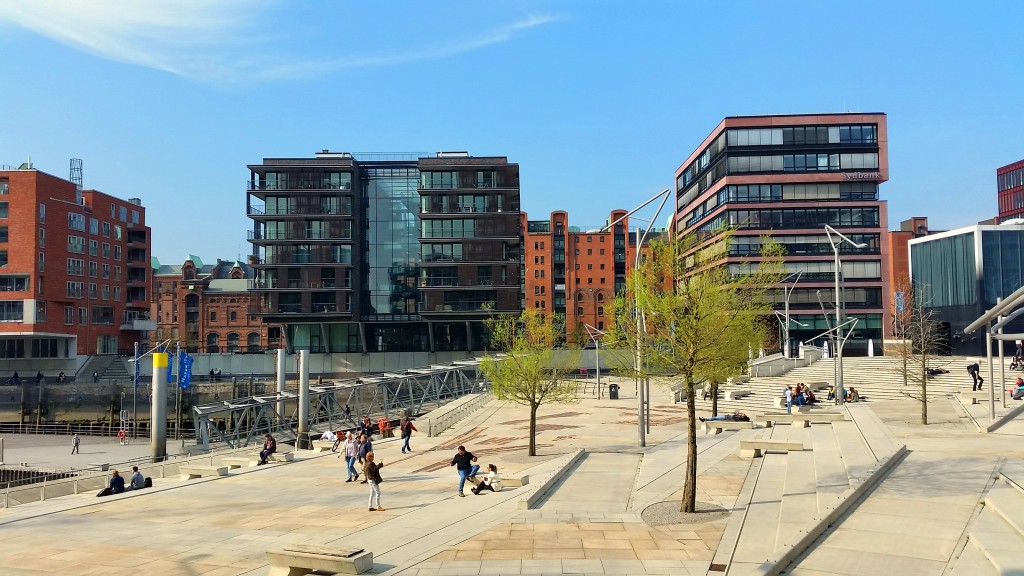 No Hamburgers would probably ever come to this idea, to visit the Hafencity because for its architecture – the so vaunted HafenCity has evolved primarily into a tourist playground. But now since the Hamburg concert hall “Elbphilharmonie” is finished – the new and super expensive opera house of the architects Herzog & de Meuron – the Hamburgers probably might channge their minds. 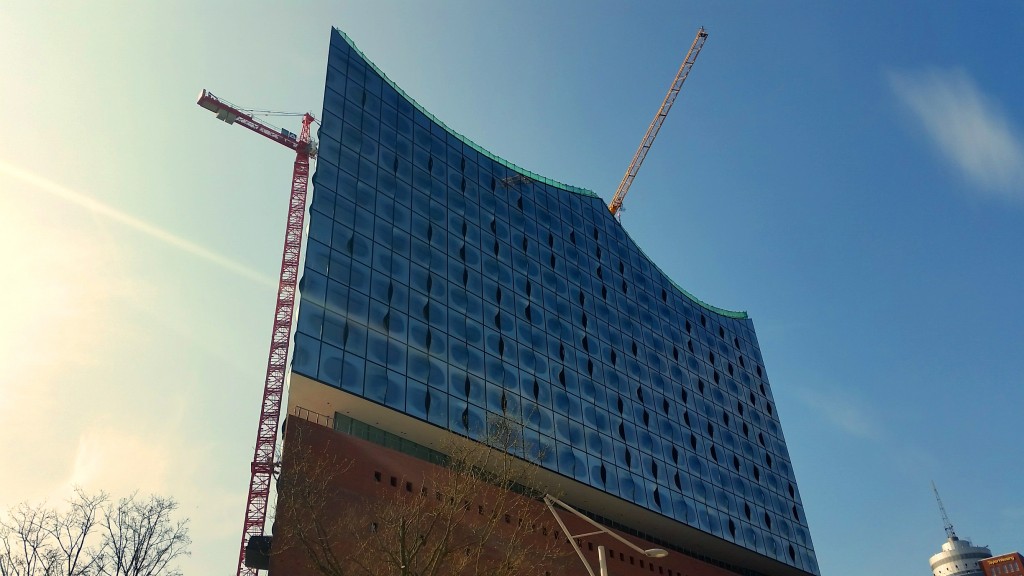 A now common sight: The “Elbphilharmonie” – the most expensive concert hall ever with construction cranes a few months ago

Hamburg my pearl, you wonderful town 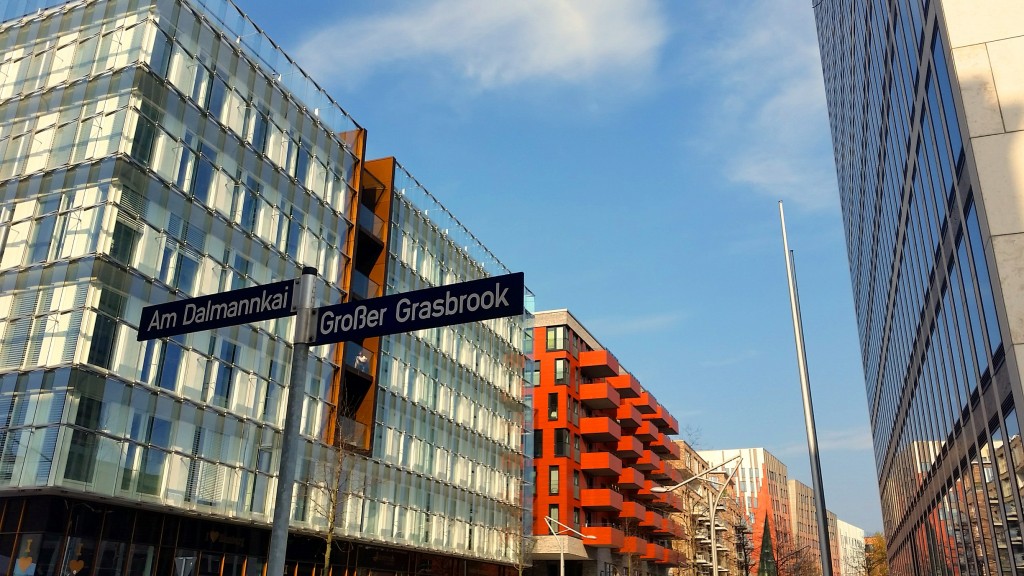 I think a visit to the HafenCity is a must for all architecture fans. This is where luxury apartments in partial futuristic architecture, such as the Marco Polo Tower can be found. 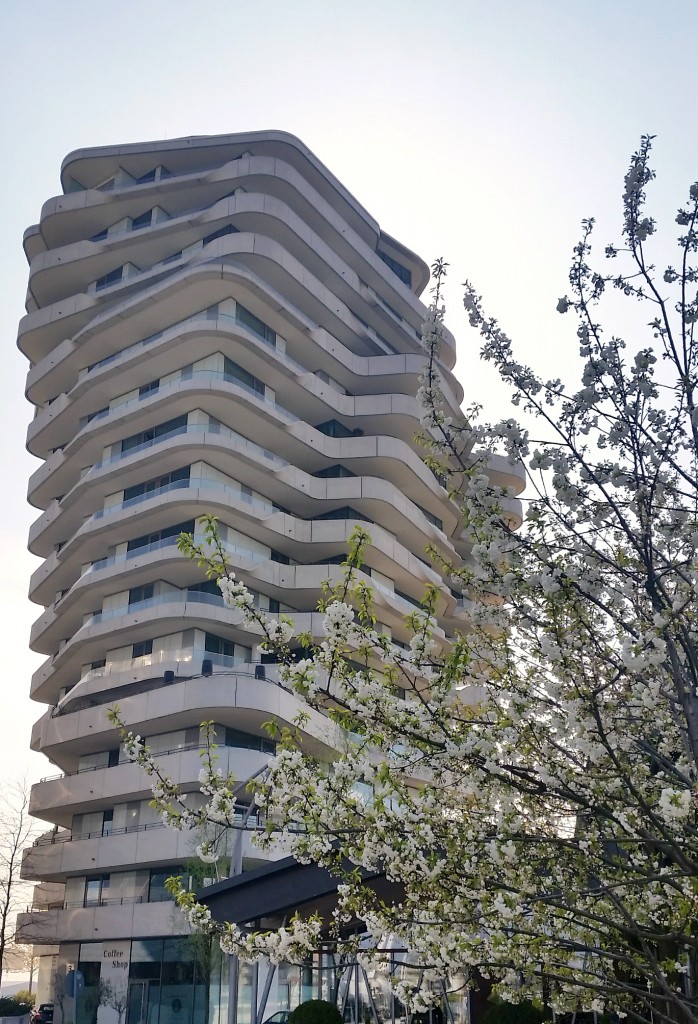 The Marco Polo Tower: As always in life, everything is a matter of taste. I like the blossoming cherry tree in front of the tower

One can say that the star architects truly put all their effort in, which is especially nice to see from the waterfront. There is a five-star hotel, a university, restaurants, numerous residential and office spaces. 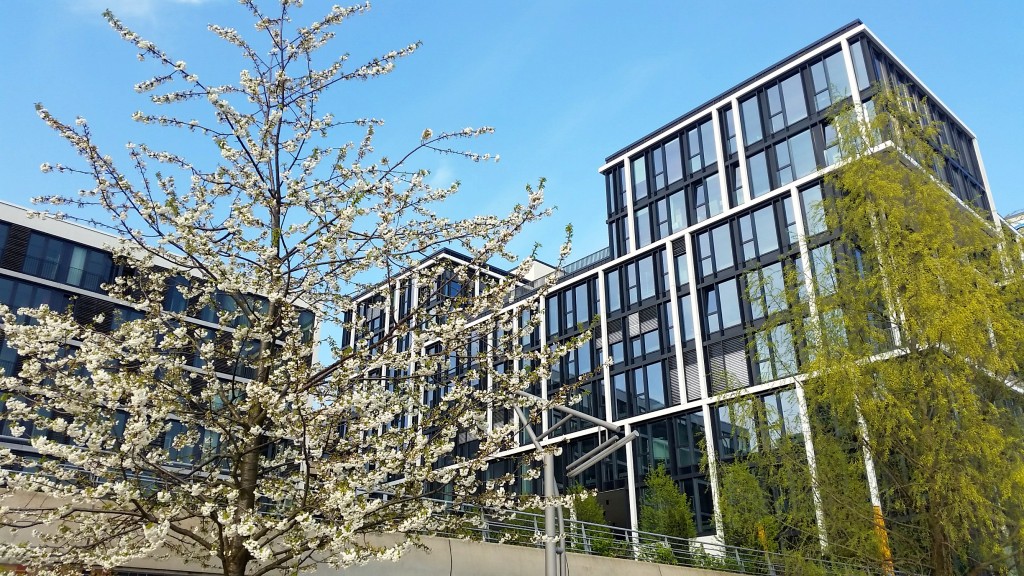 Hamburg’s HafenCity is one of the biggest urban development projects; a new district emerged in the former Freeport, which will double the population of the city. 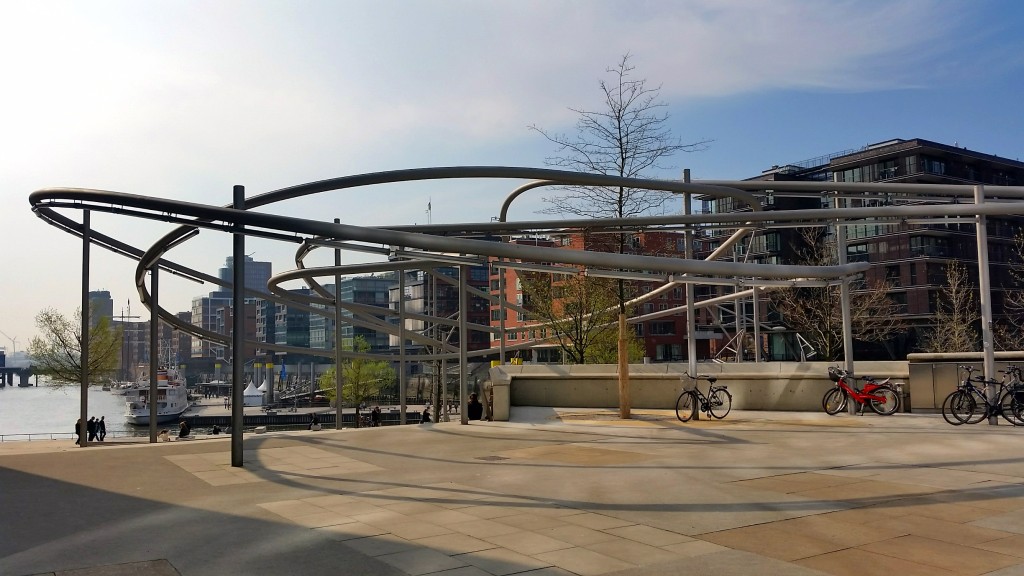 The construction progress should be completed in 2025. Until then, a lot of water will flow down the river Elbe and one can be excited. What sounds so far, is less than one kilometer away from the City Hall, and is situated in the centre of the Hanseatic city. A nice walk – including “Speicherstadt” and the new, fantastic concert hall Elbphilharmonie. BvH

A lot of water will flow down 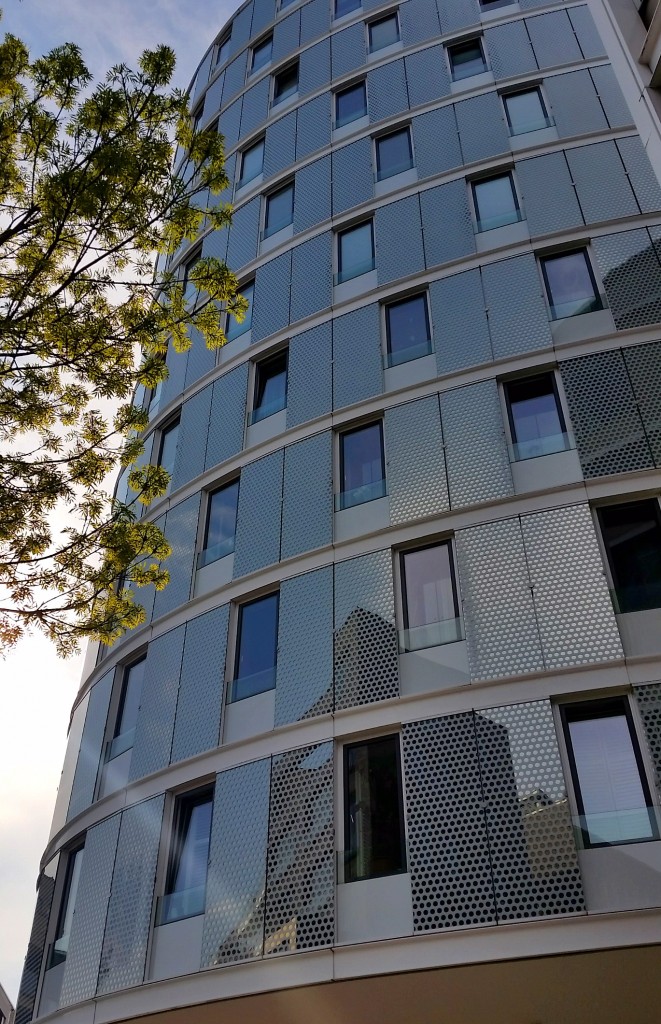 A perfect day in Sylt
What: Insider-Tips for Eating, Drinking, Sightseeing Where: Sylt, Germany For…