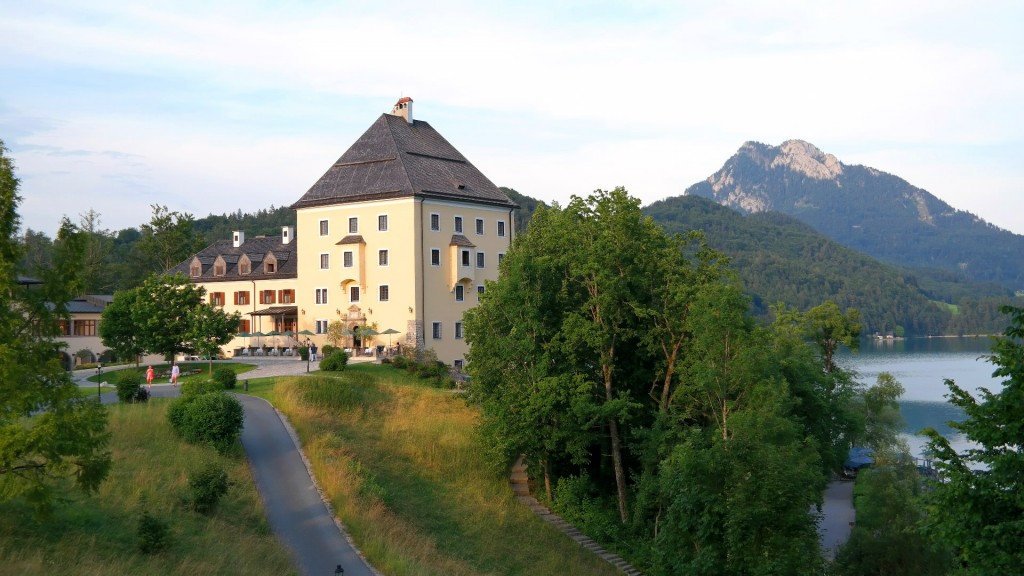 When the Salzburg Festival begins this weekend, it is also the prelude to the rendezvous of the Society in the noble hotel Schloss Fuschl in the Austrian Salzkammergut. 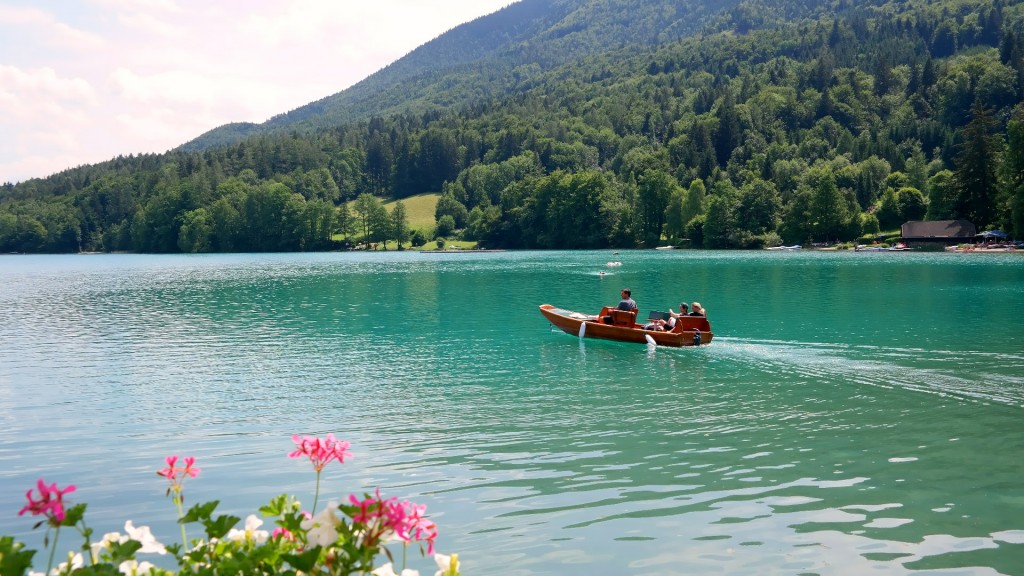 Rent a boat to sail on the lake: how delightful!

20 minutes away from Salzburg’s city, the Five Star Resort & Spa is built in the Renaissance style perched on a peninsula in the middle of the crystal clear Lake Fuschl. When the 1450 first mentioned hunting castle was built, the former owners chose a unique location with breath taking views on the turquoise lake, by which you don’t want to be separated. 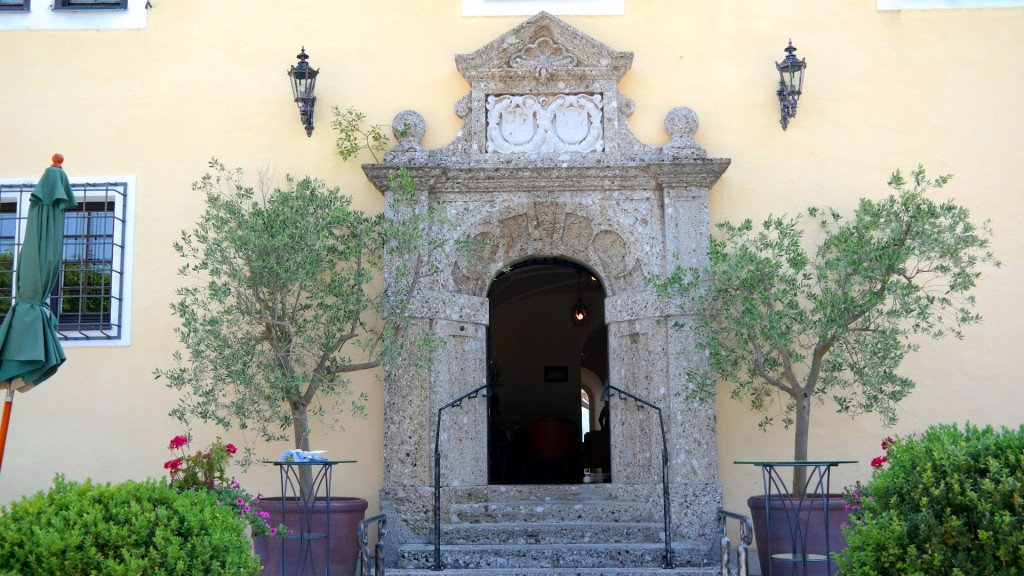 Once the main entrance of the castle

When I first came to Fuschl over 20 years ago, the hotel was a secret retreat with a small sauna and an even smaller pool in the vaults of the castle cellar. Creaking floorboards led to the rooms in the castle tower, which served as the backdrop of the Sissi films in the 50s. I loved this original atmosphere and I wouldn’t have been surprised at that time, if Sissi alias Romy Schneider had suddenly turned around the corner. 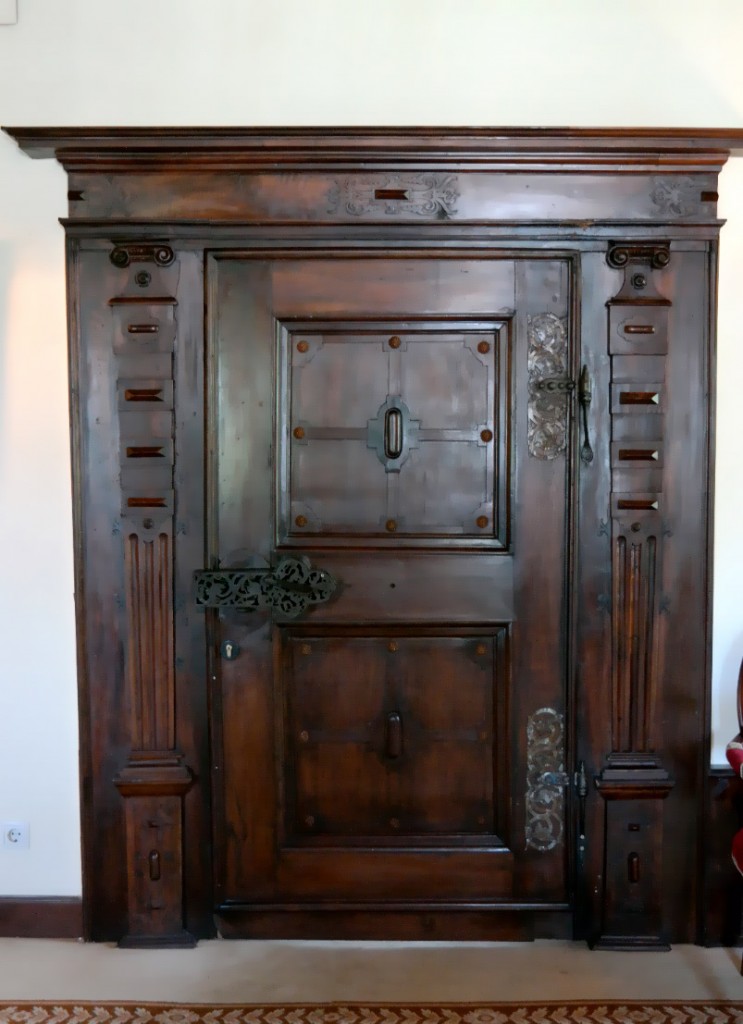 Since 2004 Schloss Fuschl is part of the group of the Schörghuber companies. In 2006 there was a complete luxury renovation, including an adjacent new building, so that today 110 contemporary rooms and suites and a 1,100 square meter Spa are housed in the building complex. For romantics, the hotel offers six quaint, waterfront “Seehäusl” in a typical boathouse style. 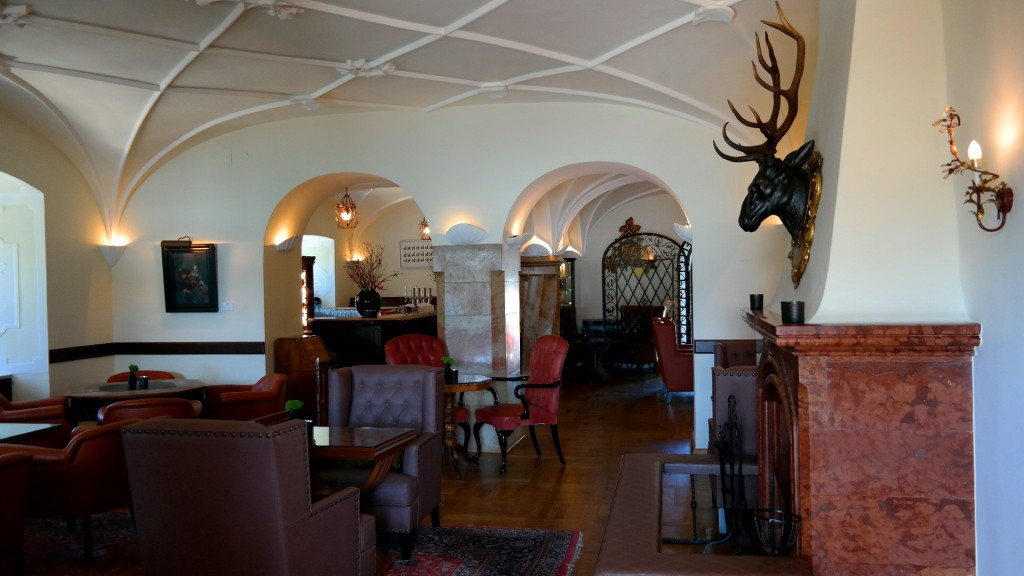 Today a bar, in the 50s location of the Sissi adaptation with Romy Schneider: the chimney hall

In cooperation with the Munich art gallery Bernheimer, the Fuschl Collection was established; a collection of over 150 works of Old Masters from the 17th to the 19th century, which can also be admired in some of the guest rooms. 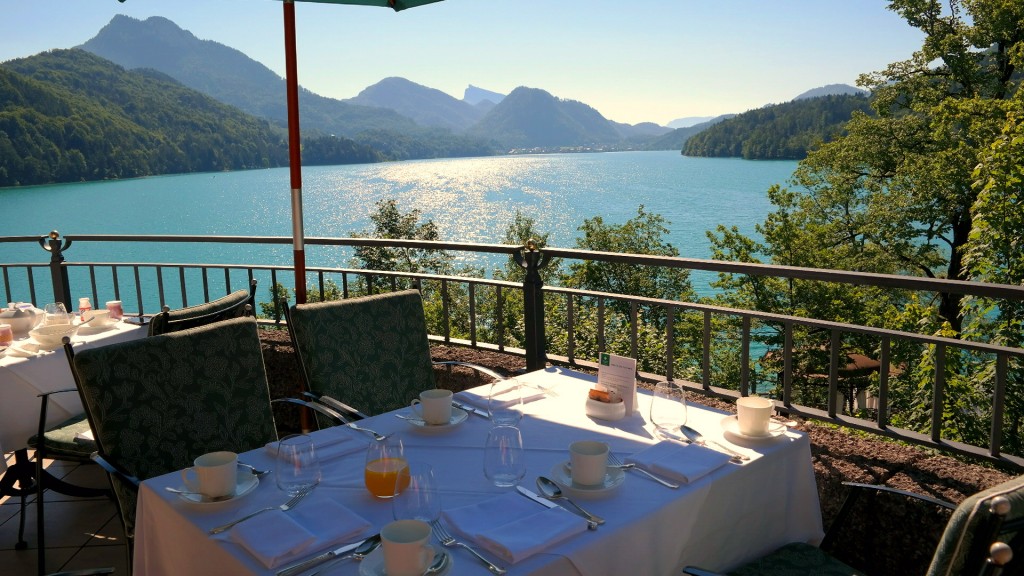 Is there a more beautiful place for having breakfast?

The new extravagance of Fuschl also attracts a new clientele. At my current stay, for example, a part of the beautiful lakeside terrace was permanently occupied by an Ukrainian oligarch. By approaching too close to the barrier, one of the twelve armed bodyguards jumped out of the bushes and asked for distance. This was also the case for the gym. It is a fundamental decision, which guests you want to have in your hotel. 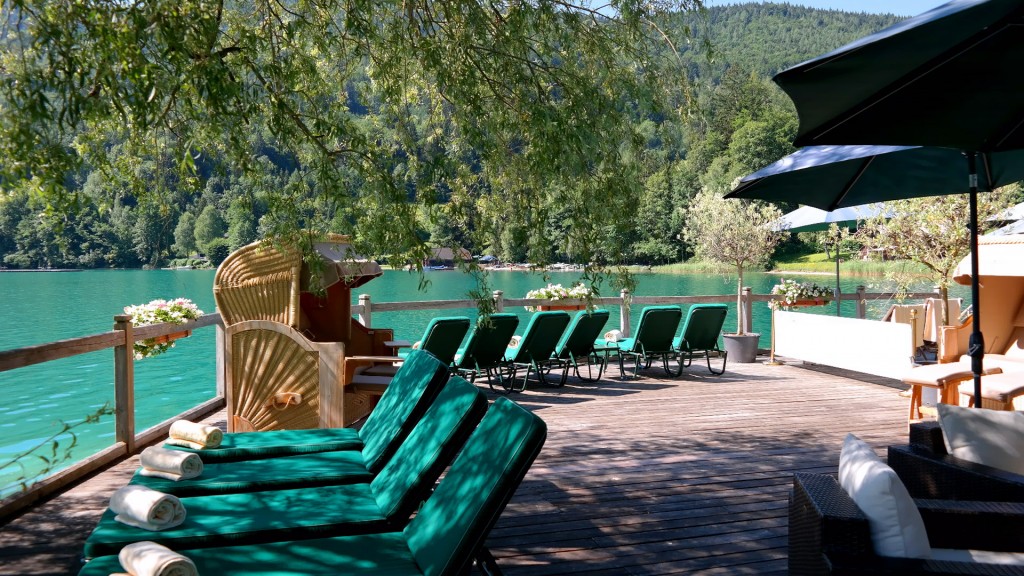 For me, as an avowed Sissi-fan, Fuschl is a romantic place, with its landscape in my heart. When I sit at the fireplace in the evening, with a “Glaserl”, I think of Romy Schneider, in her role as Empress of Austria through the portico of Schloss Fuschl. The checking looks of the oligarch-bodyguards can’t change anything. BvH 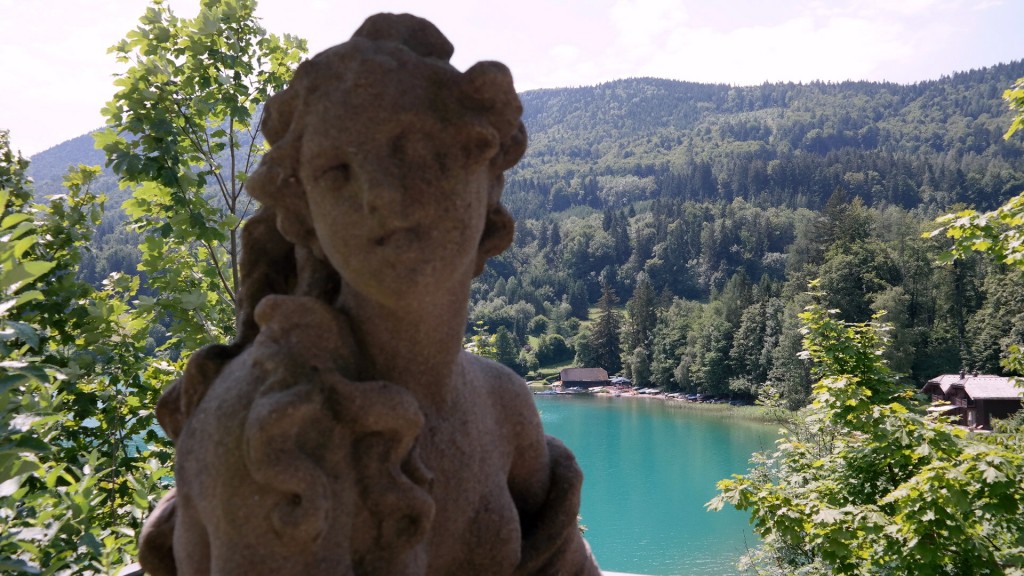 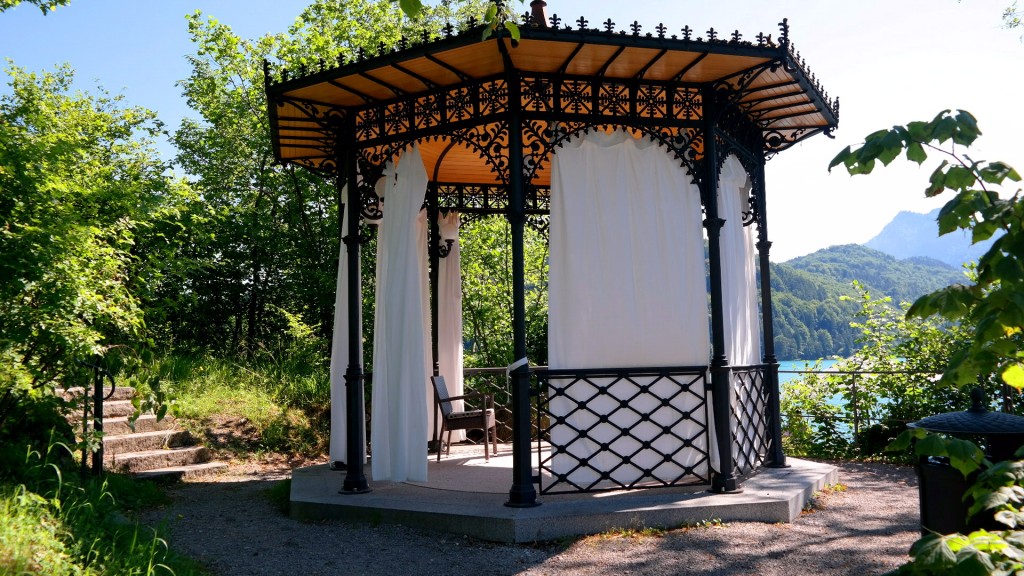 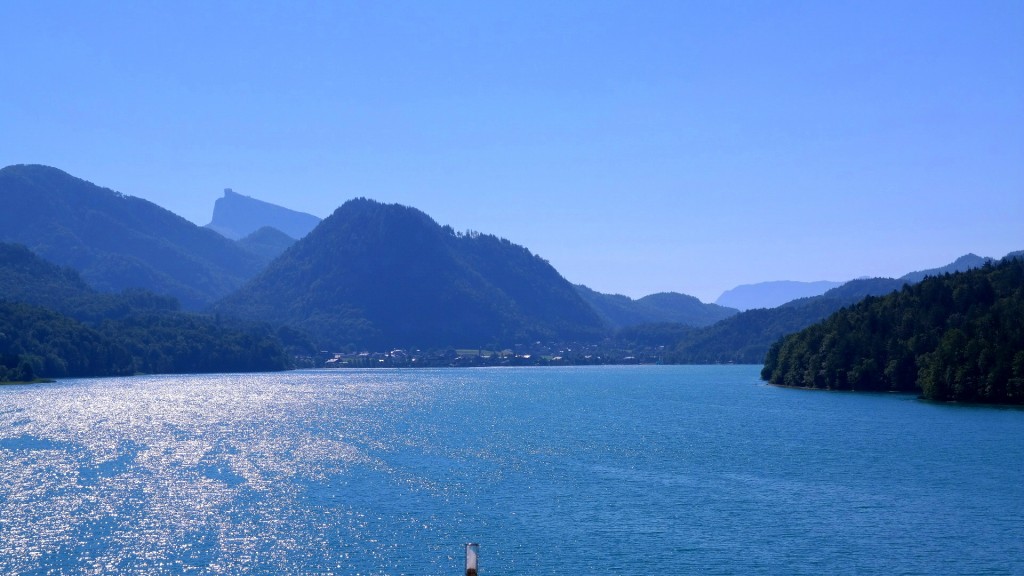 View from my window: Maybe here the treasure of the Silver Lake is hidden? 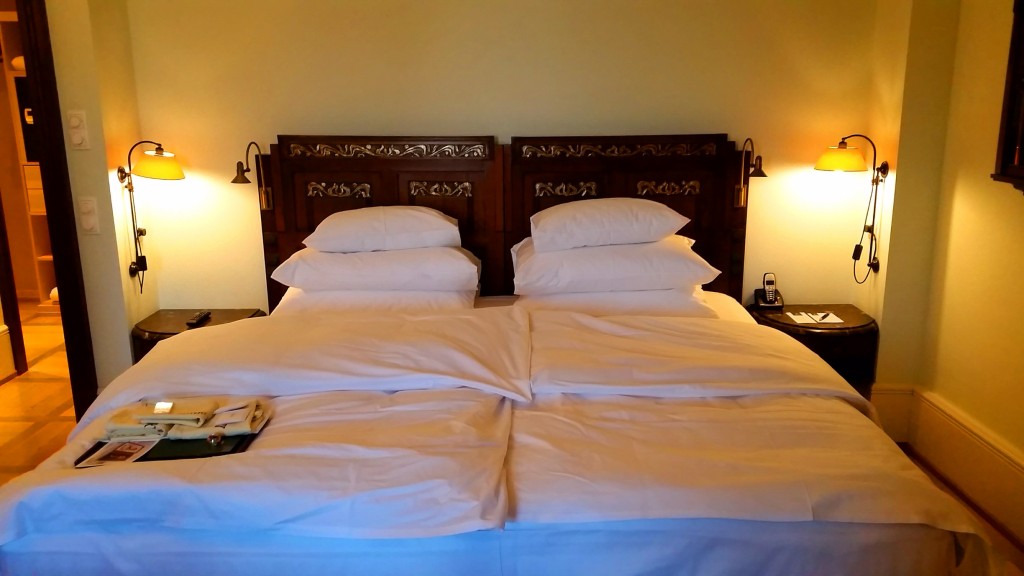 Fancy baroque or should it rather be a little Biedermeier? Located in the historic castle tower, there are the tower suites, each decorated in a different style. Art Nouveau in suite number four … 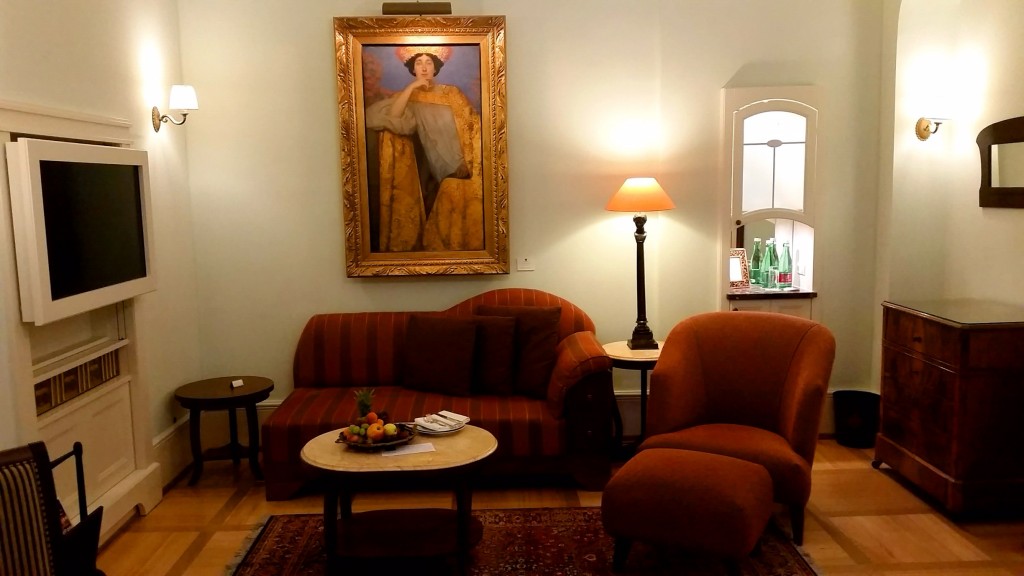 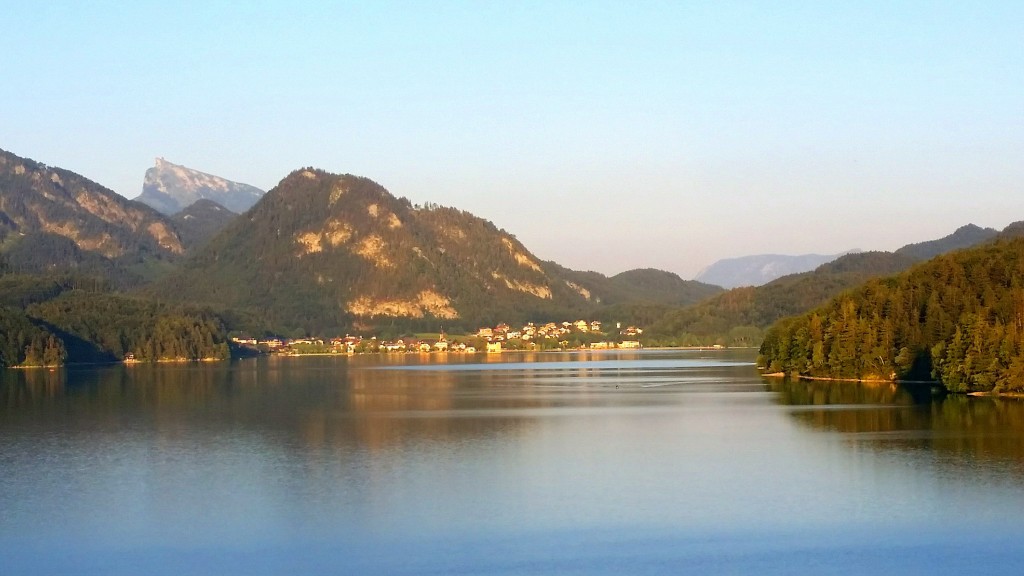 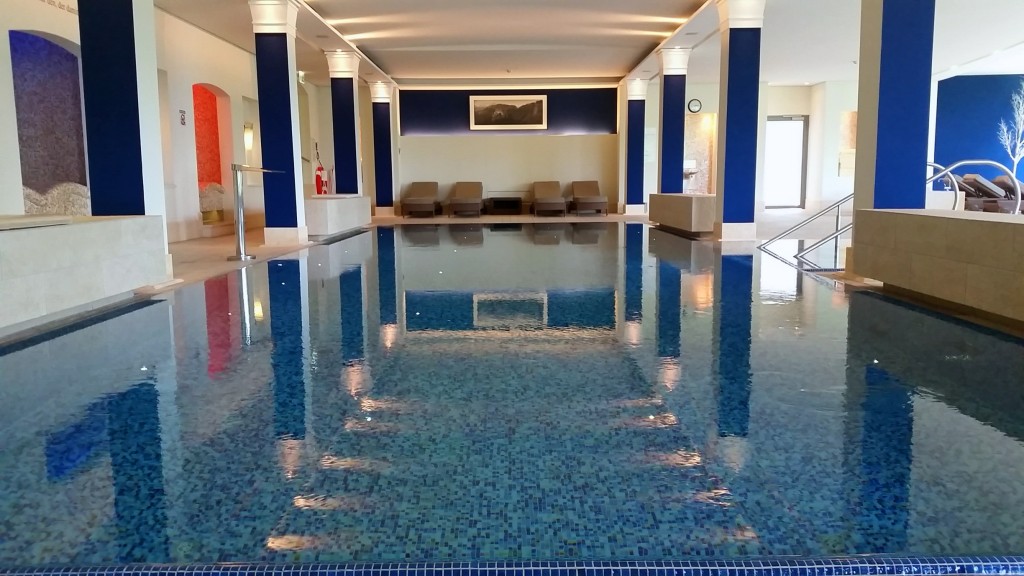 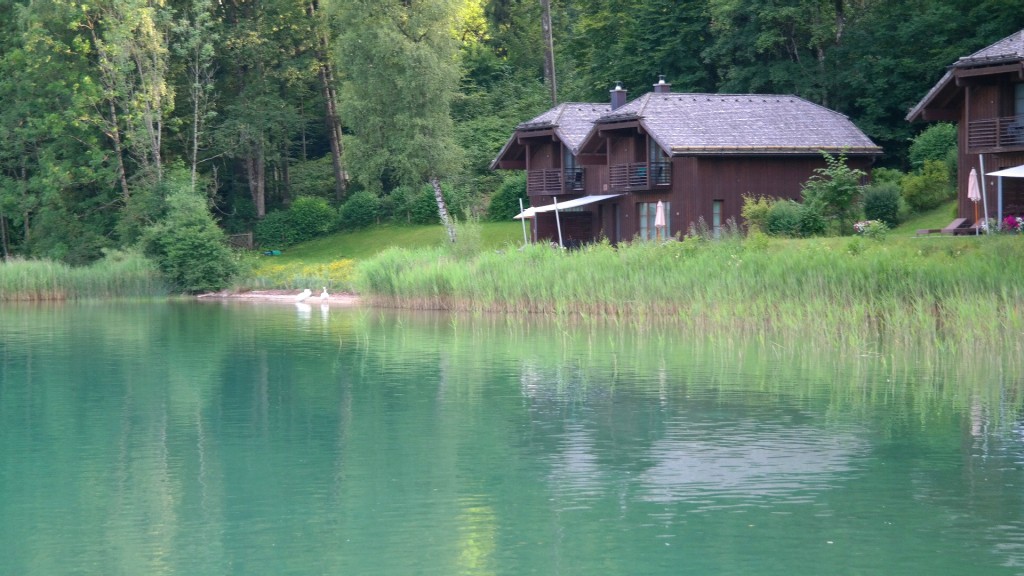 Directly at the waterfront, there are the six lakeside cottages in the typical Salzkammergut boathouse style 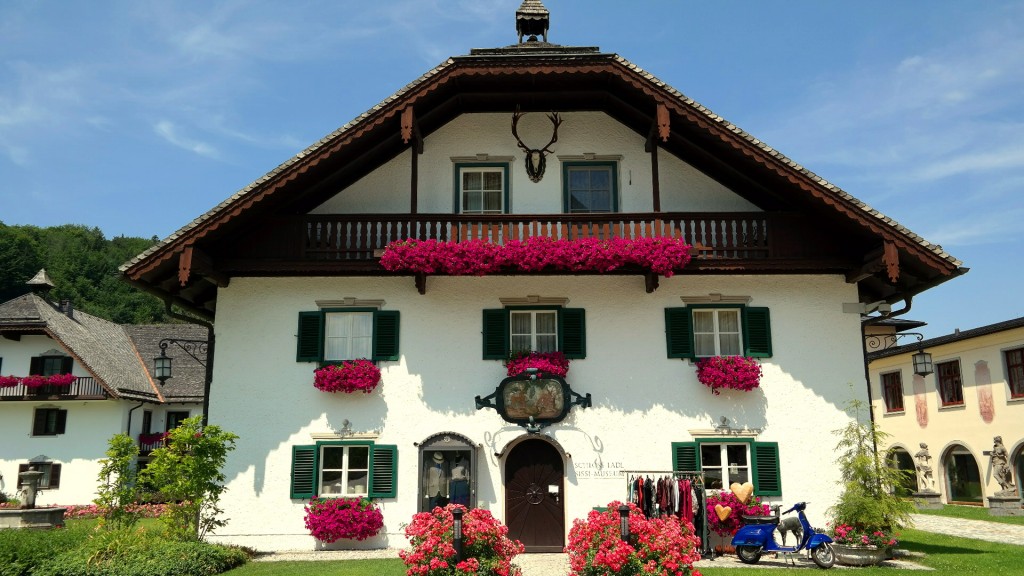 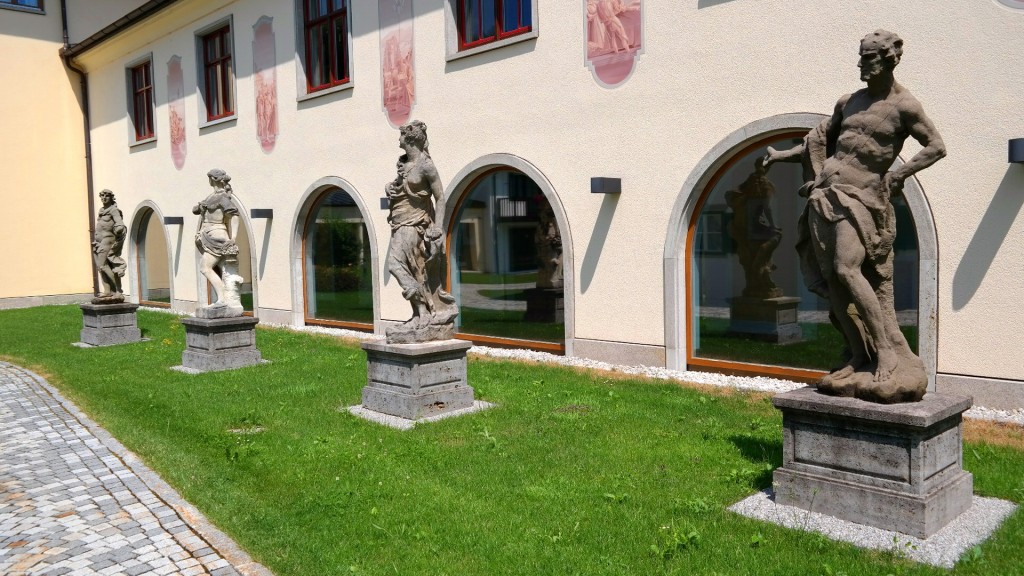 In 2006 the new added building with additional rooms which cost between 710 and 5,060 Euro per night during the festival. Truly not a bargain! 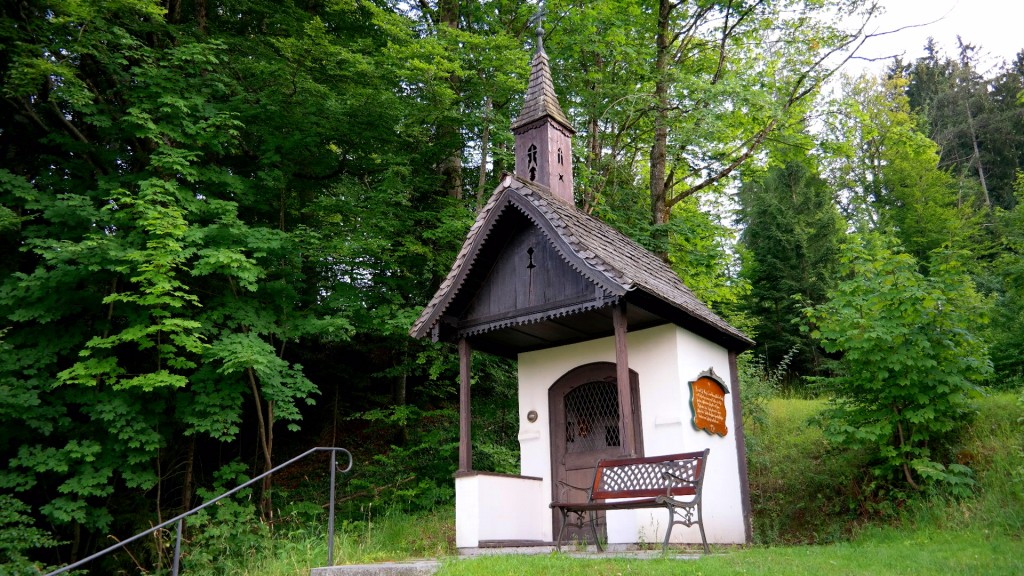 The Diana Chapel – named after the goddess of the hunt

A perfect day in Leipzig
What: My personal favourits for sightseeing and more in the…