What: Bernheimer Contemporary, Agency for Art
Where: Berlin, Germany 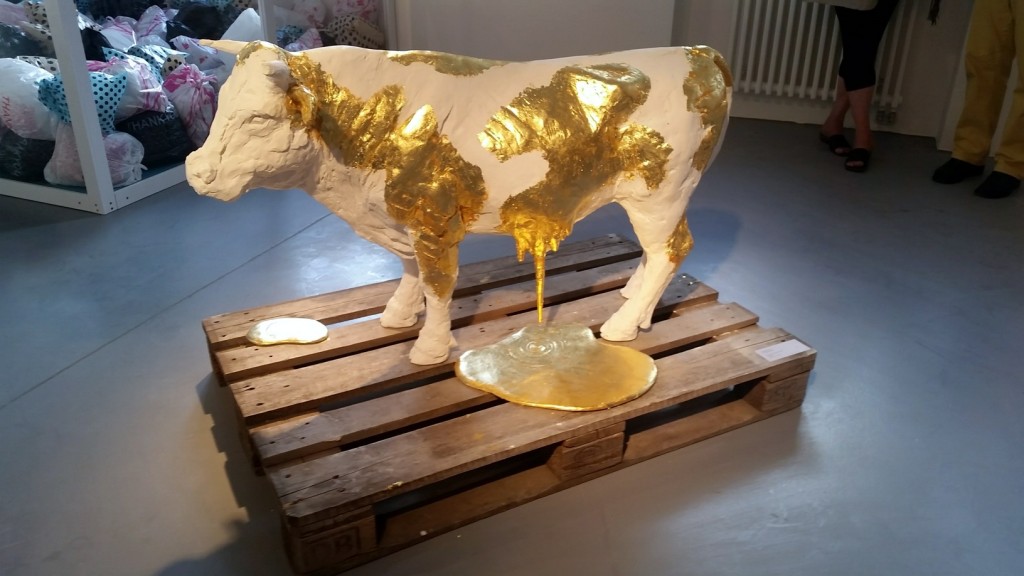 Berlin has been enriched by a new art hotspot: Last week, art expert Isabel Bernheimer and her Agency for Contemporary Art opened the exhibition “Who Cares” in her new showroom vis-à-vis the Bode Museum and the Museumsinsel Berlin. On 600 square meters, in eleven rooms Bernheimer presents more than 150 works by eight international artists at the residence Monbijou. 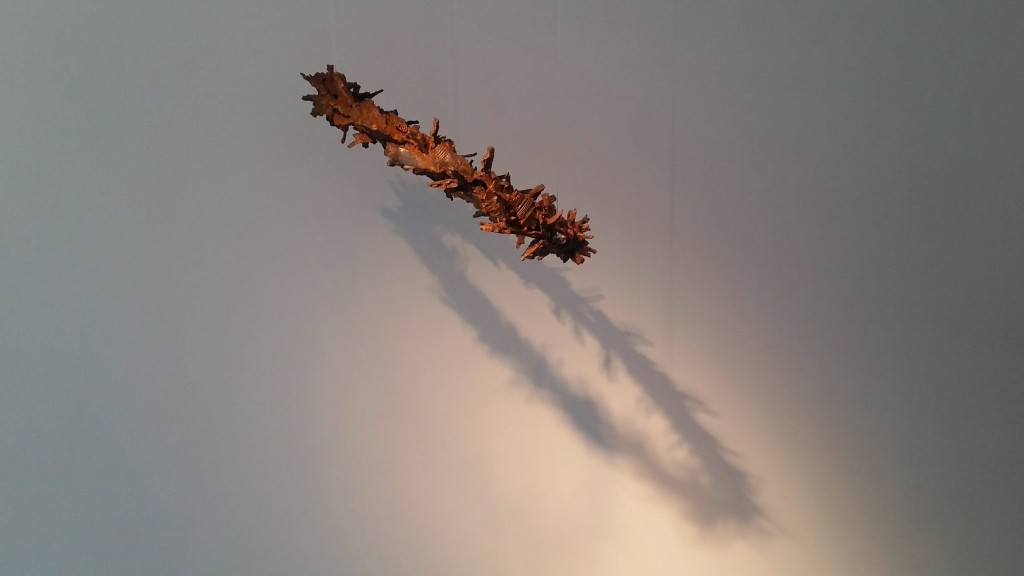 This crown of thorns shaped Igor Vucic from shrapnel of the former war zone of Ex-Yugoslavia: “Ring”, 2011

The exhibition “Who cares?” represents the question of social responsibility and expresses this in the shown exhibits. Igor Vucic formed a crown of thorns out of old shrapnel, which he found in the former civil war regions of the Ex-Yugoslavia. 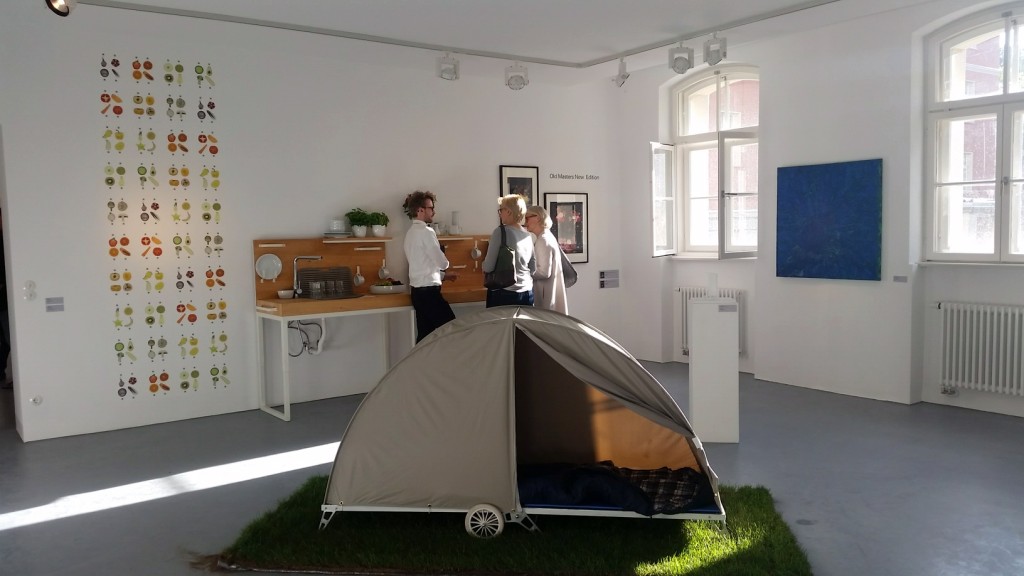 No cynicism, but an auxiliary test: “SOS Trolley” by Dirk Biotto, a portable emergency shelter for the homeless

With his “SOS Trolley”, Dirk Biotto created a mobile emergency tent; a protective cover for the homeless. The painted surfaces of the images of Milana Schoeller are provided with fine cobweb-like Krakelees that remind of breaking ice – as a warning sign of climate change. 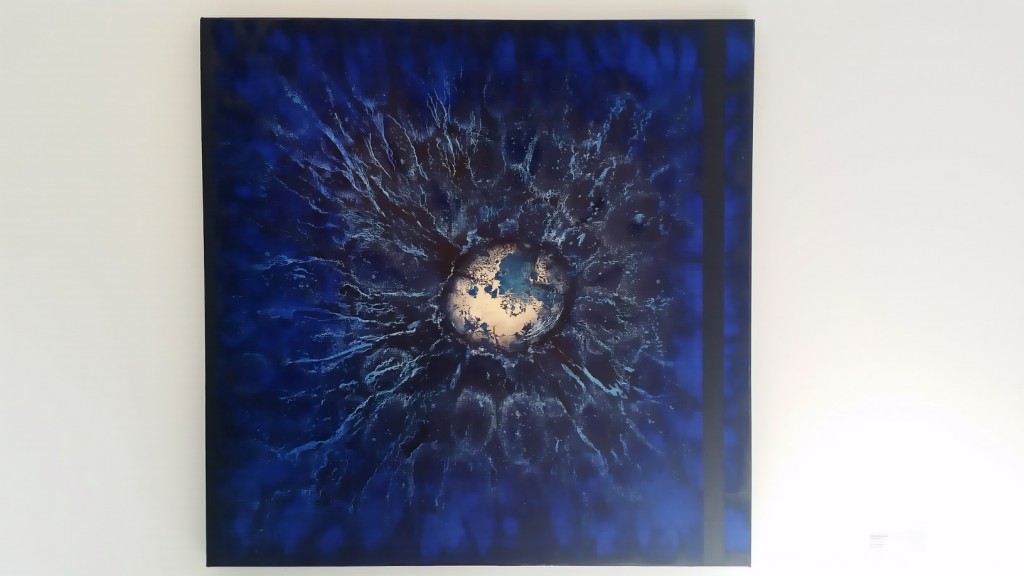 Isabel Bernheimer, second oldest of four daughters of Bernheimer art dynasty from Munich, describes herself as self-taught. Her view of art was influenced by her childhood and received its own perspective during her 15 years of practice in the international contemporary art scene. Inter Alia with her mentor, the London Tate boss Chris Dercon, who also led the Munich ‘Haus der Kunst’. 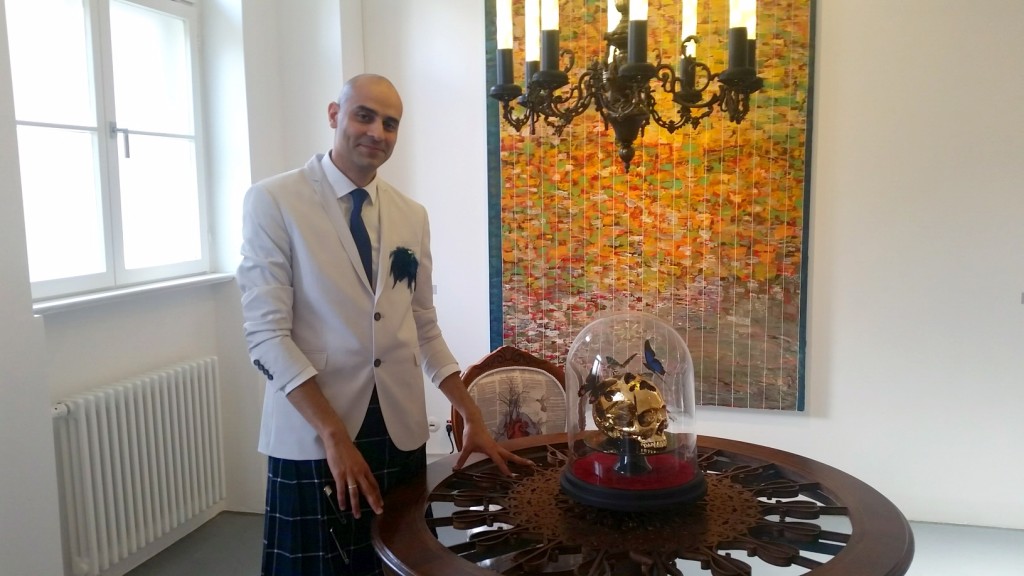 Bernheimer is convinced that time is required for new concepts, by avoiding the classical gallery operation, in order to network with other sectors and with the current affairs. “I live and breathe in the world of artists,” says Isabel Bernheimer. And that’s good, because Berlin thus has an important, new address in the art scene. BvH 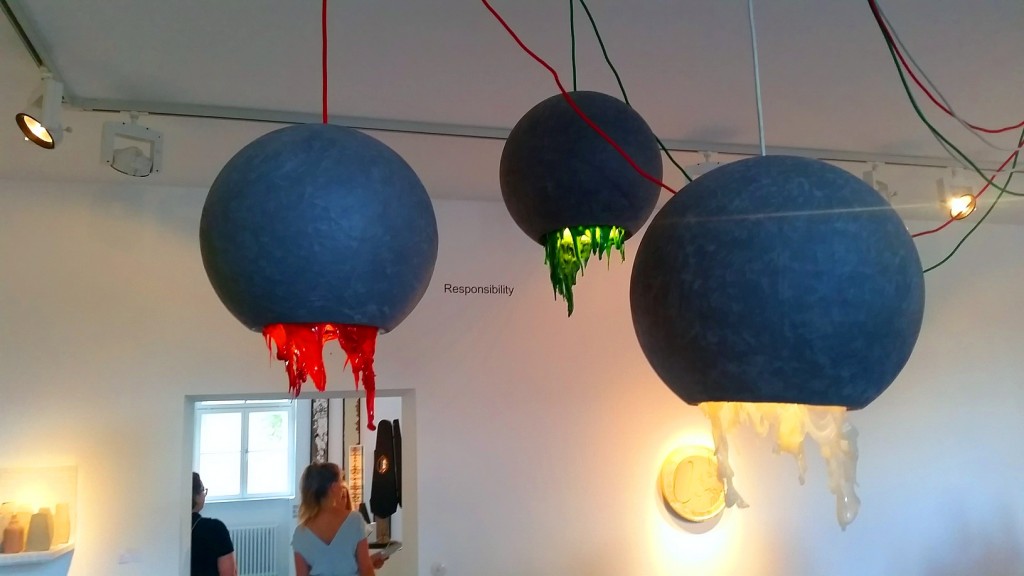 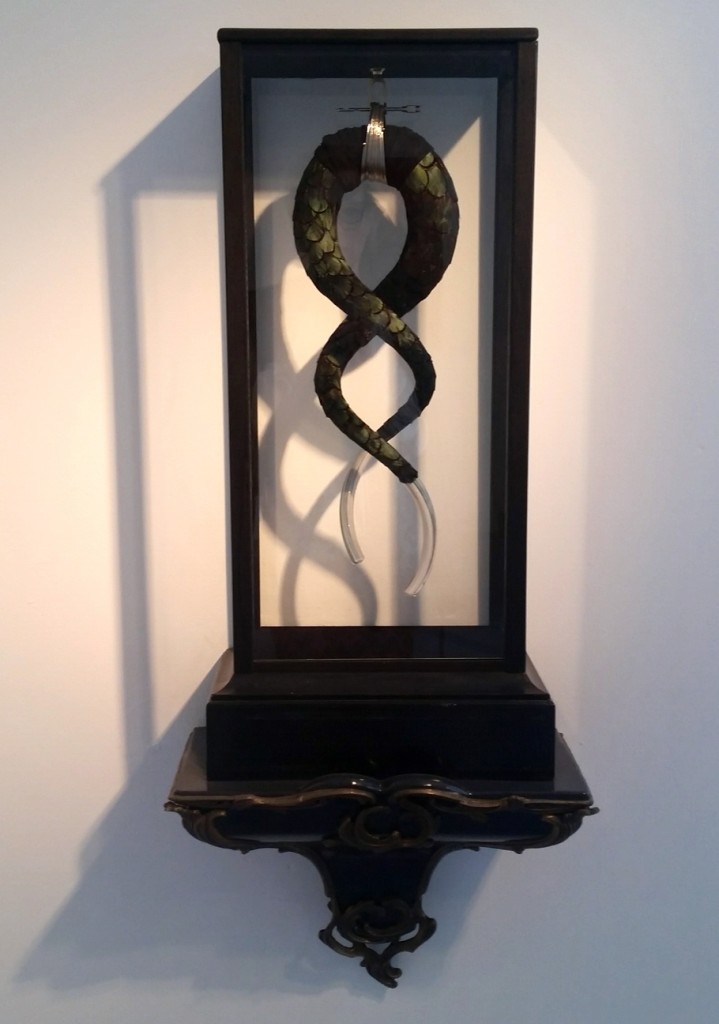 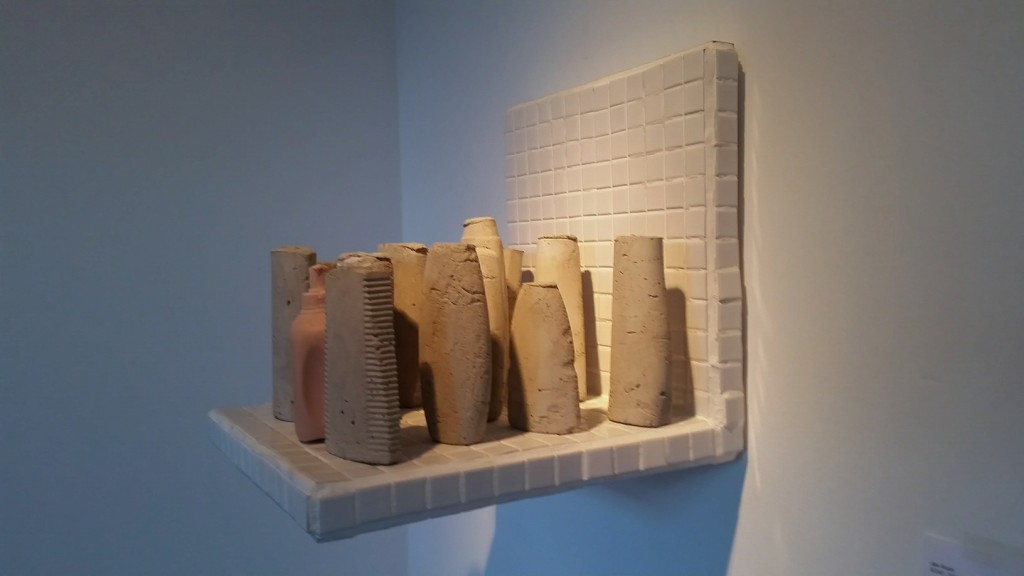 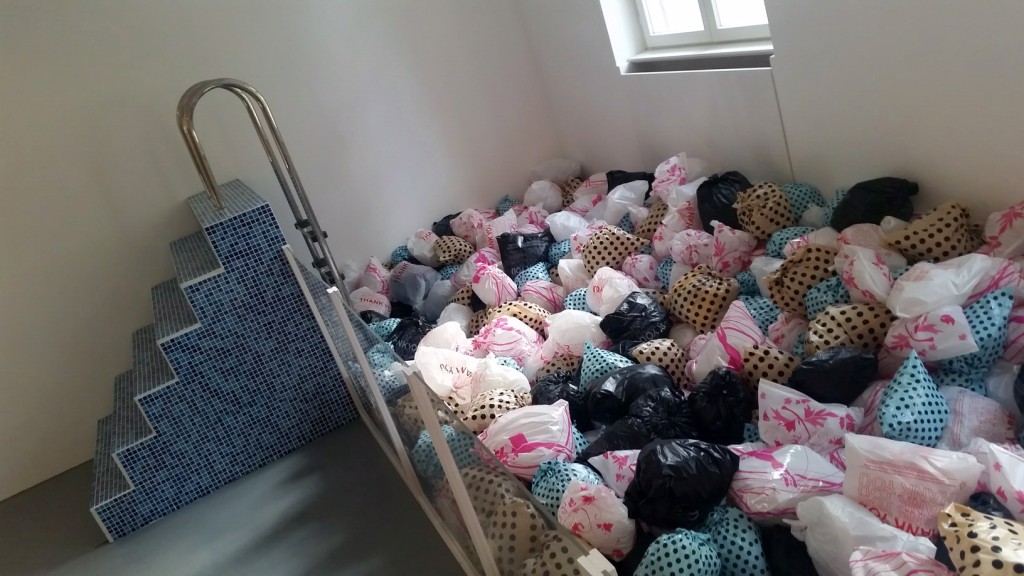 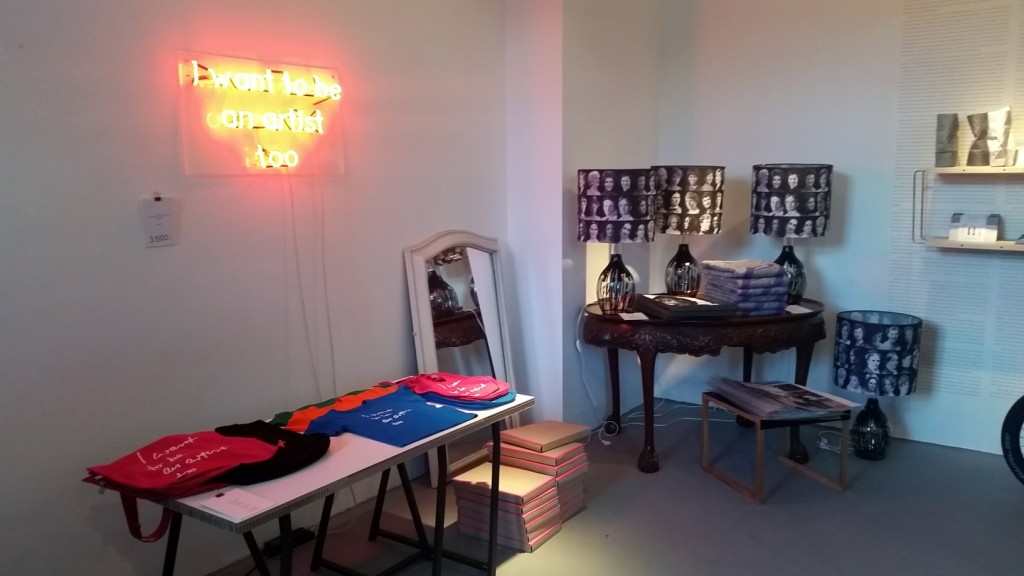 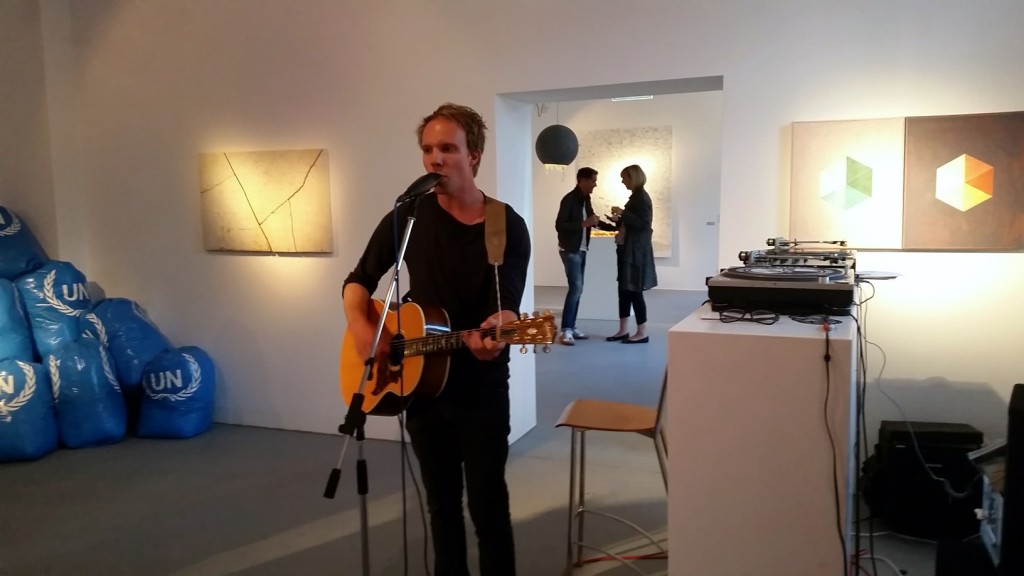 Ludvig Andersson, son of ABBA legend Benny played songs from his new album in the evening of the opening

The Castle Mistress from Peacock Island
What: An excursion to the Pfaueninsel Where: Berlin, Germany "Have…