Who: Sammy Voigt – Model and Designer
Where: Berlin Mitte 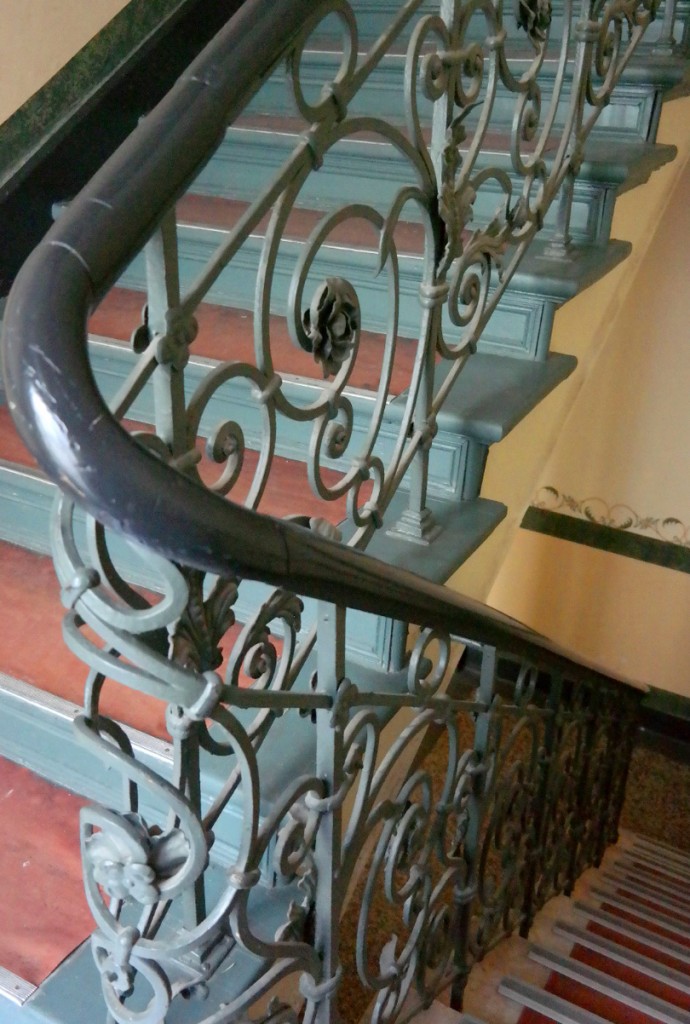 He is good looking, speaks five languages fluent – Portuguese, Italian, French, English and German – lived in Milan and Paris. Sammy Voigt was born in Brazil, in the small site called Rio Grande near the Argentinian boarder. His grandfather, a German from Bremen, came to South America after the World War II.  After school Sammy studied marketing in Rio where a photographer at the beach scouted him. Shootings for Vogue Italia and Uoma Vogue followed: the beginning of his modelling-career and his life out of his suitcase. Since twelve years Sammy jets around the world, Tokyo, Los Angeles, New York. At shows of international Fashion weeks he runs for Valentino, Yamamoto and Gautier. He comes to Germany, visits mother and brother in Munich. And then he decides to temporarily stay. Sammy does a German course, as in his childhood one did not speak a lot of German. Berlin is his base for five years now, a little side road, near the Hackescher Markt. In Berlin the successful model uses the chance to dare something new. He designs the fabrics for an old-established tie-manufactory. Now he founded his own label: Infinity. 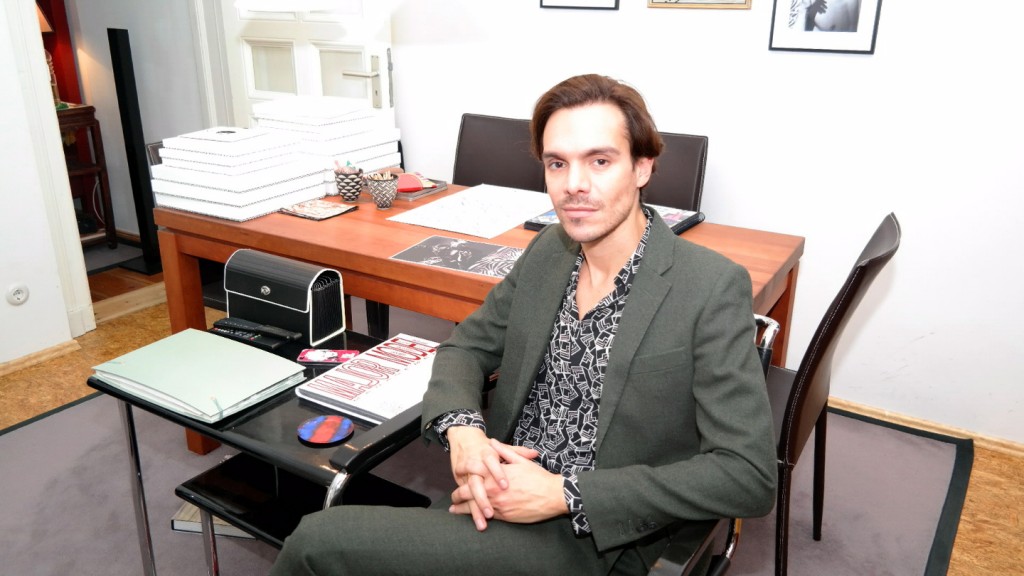 Designer Sammy Voigt in his Berlin apartment in Mitte district

MyStylery: When I have a look around your apartment, you seem to be pretty busy at the moment…
Sammy Voigt: (laughs) Sorry for the chaos, I am working on a new collection! 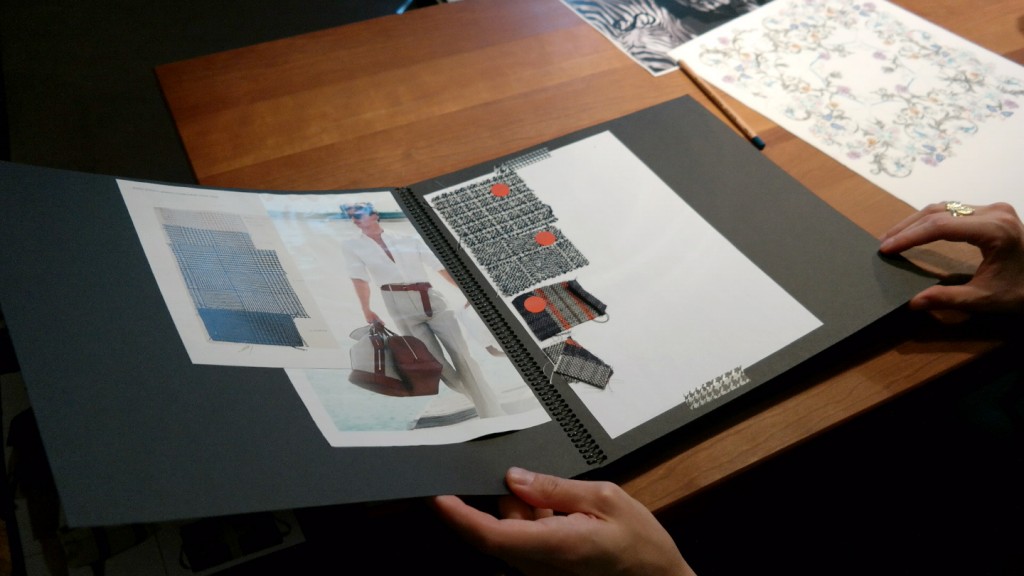 Sammy works on his new Infinity collection. Its message: no stagnation, but to always stay in motion

MS: How do you become a designer as a model?
SV: I always had an interest for fabrics and design. Then in Berlin I got to know the Edsor-tie-manufactory. At first I was responsible for the concept of the store, then increasingly for the fabric design – an exercise that I learned step by step. 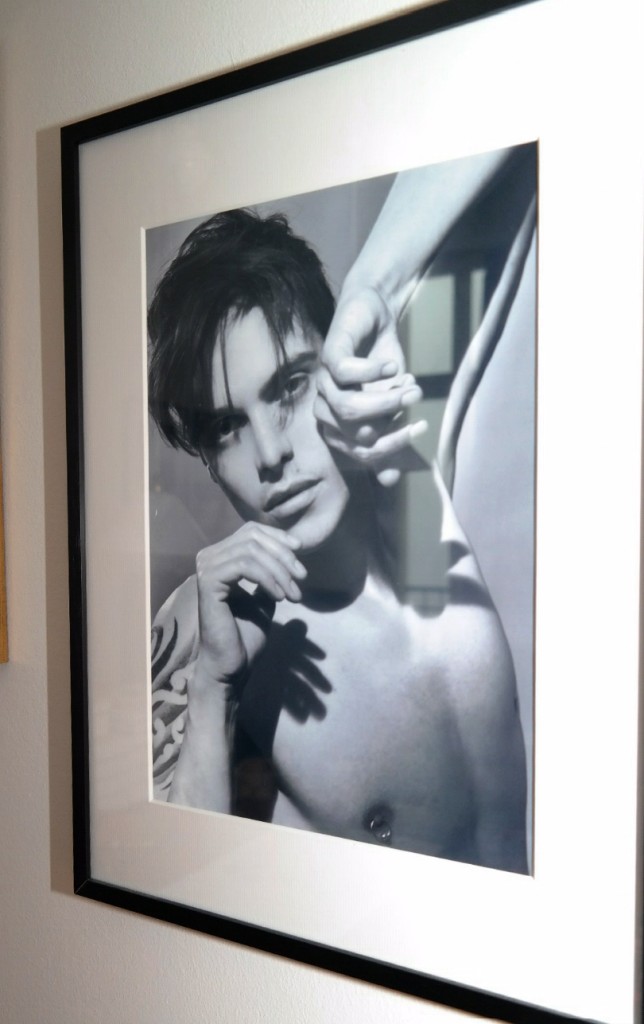 MS: And now you have your own brand.
SV: Indeed, I founded Infinity in July last year. Infinity stands for best, but payable quality. Scarfs and foulards cost from hundred Euro, dress handkerchiefs 29 Euro. People do not want to spend much for accessories, as they already do it for clothes and shoes (laughs). 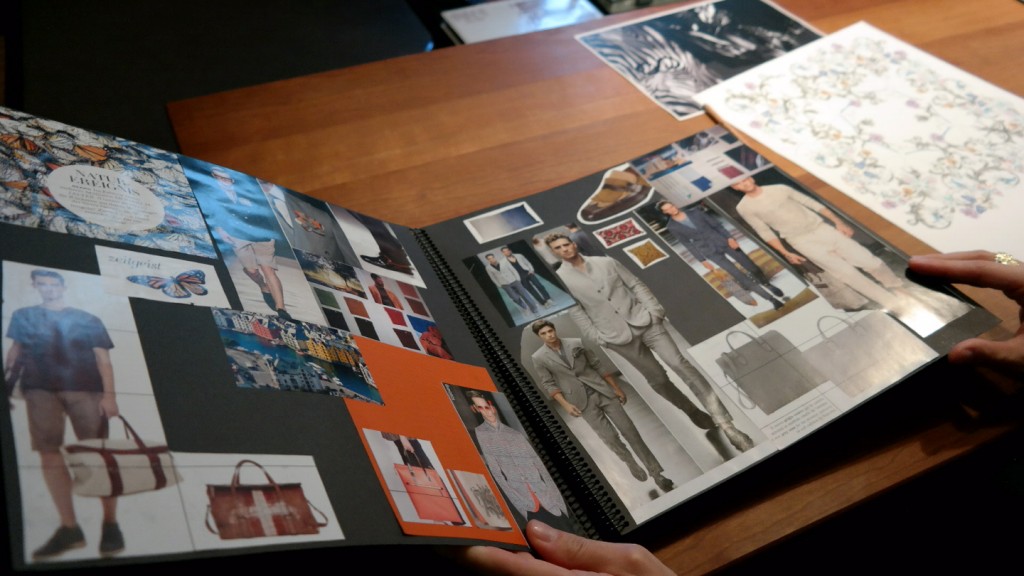 MS: Where do your ideas of your drafts come from?
SV: I am researching the actual trends and I am thereby able to slip the zeitgeist in. Pictures and travels inspire me as much as a museum visit or an art catalogue. Out of all these details I create a ‘mood board’ as a base for the design team, that agrees with me together on the final design in Como. Concerning fabric qualities, Italians cannot be overcome. 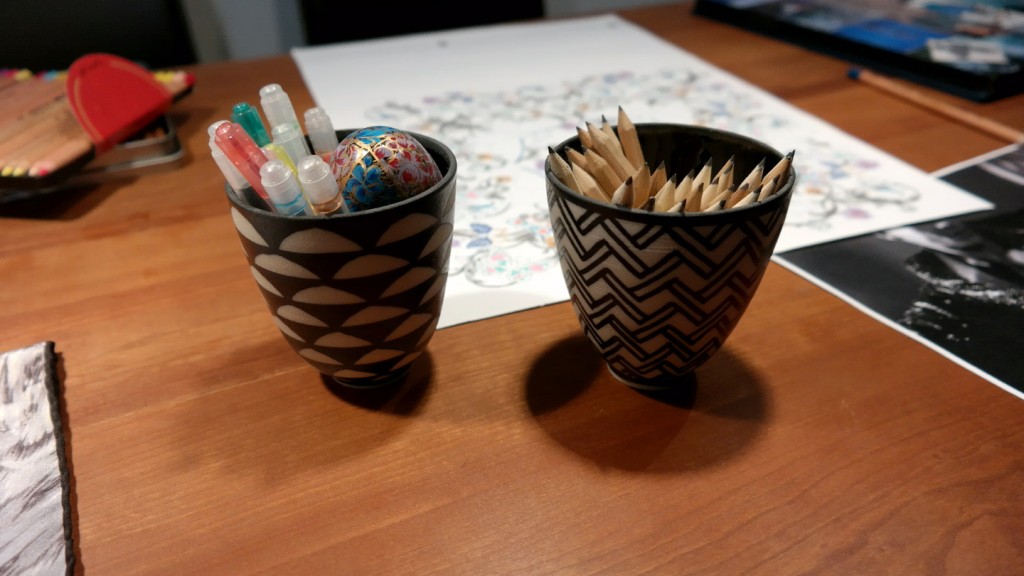 Available are the accessories already in noble boutiques in Los Angeles, Monte Carlo, Cannes and in the famous ‘Bon Marché’ in Paris. In Germany you can receive them via his online shop 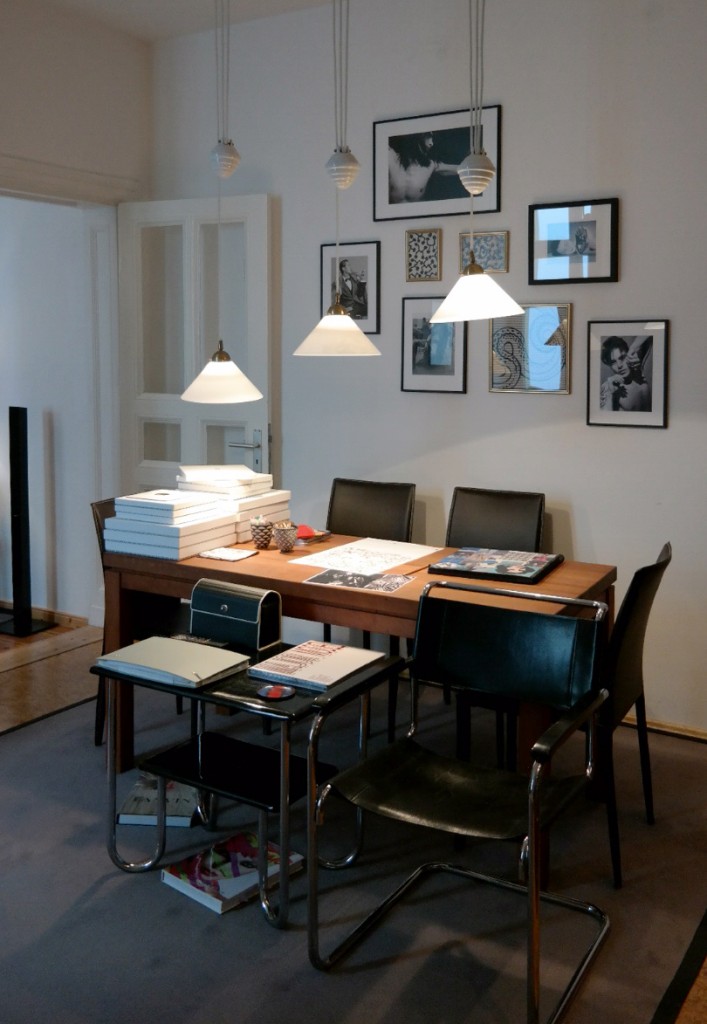 “The apartment is only 55 square meters big”, says Sammy Voigt. “I like small apartments, they convey a feeling of comfort.”

MS: Which parts involve your collection?
SV: Ties and bow ties, but especially scarfs out of wood, silk, cashmere and also wool, which – based on a new technique – are eco-friendly weaved and dyed. This means that we relinquish unhealthy chemistry and instead choose Chitosan, which is gained out of seafood. The good thing is that everyone needs scarfs, whether you are 18 or 80 years old. 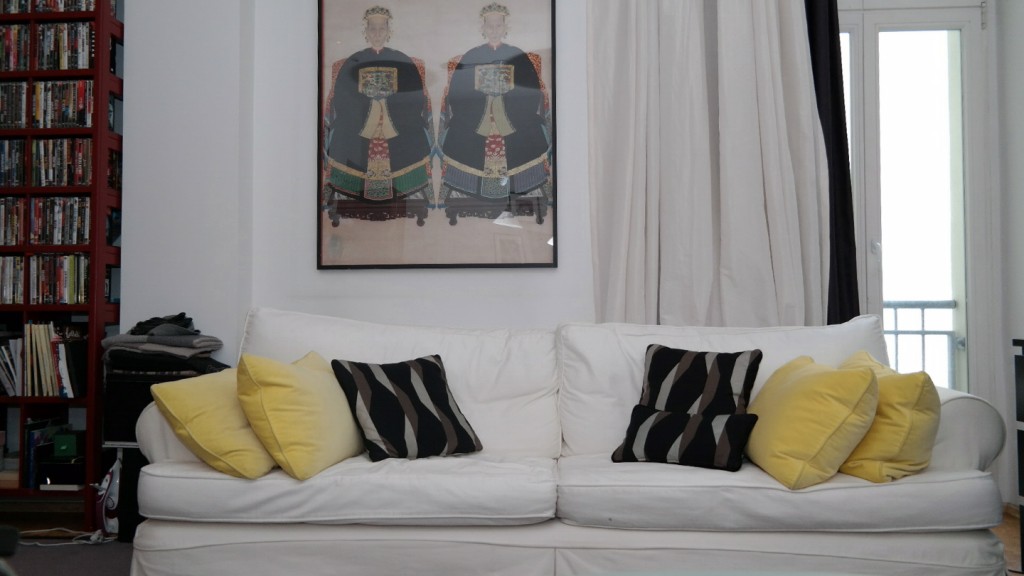 Sammy bought the black and white pillows on the couch in Portugal, as he loves color-constellations like black-white and grey-and taupe-tones

MS: You took over the apartment mostly with its already existing furniture. Do you still feel home?
SV: I do not really have a home. Home is where I currently stay. I think that there is no real ideal place and am therefore always making compromises. I like to travel and that is what I am doing for over twelve years now. Property would only bother me. Everything I own has to fit into to suitcases. BvH 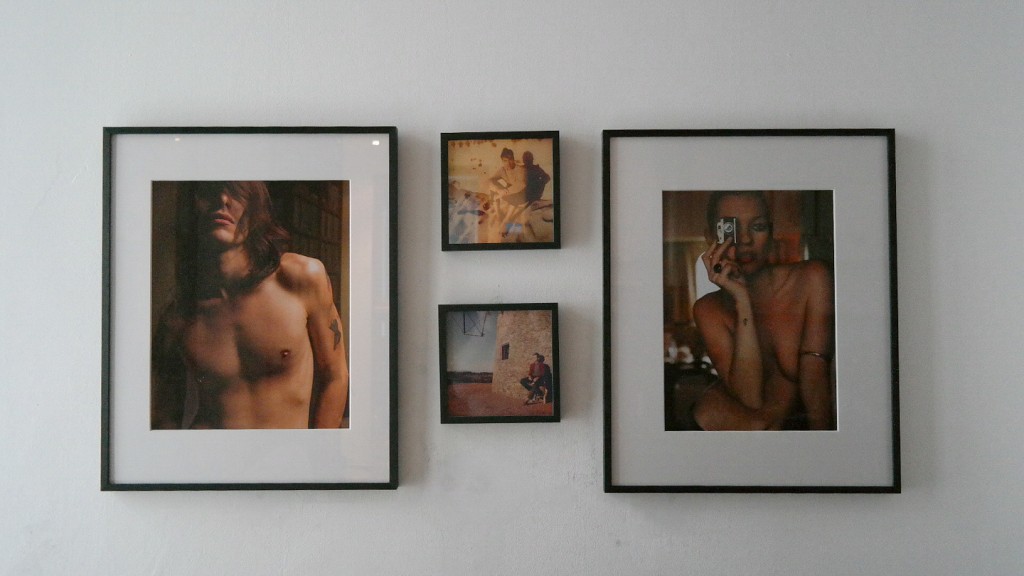 On the picture on the left you can see Sammy. Next to him Kate Moss with a similar body language: “I admire her a lot”, says Sammy about the supermodel 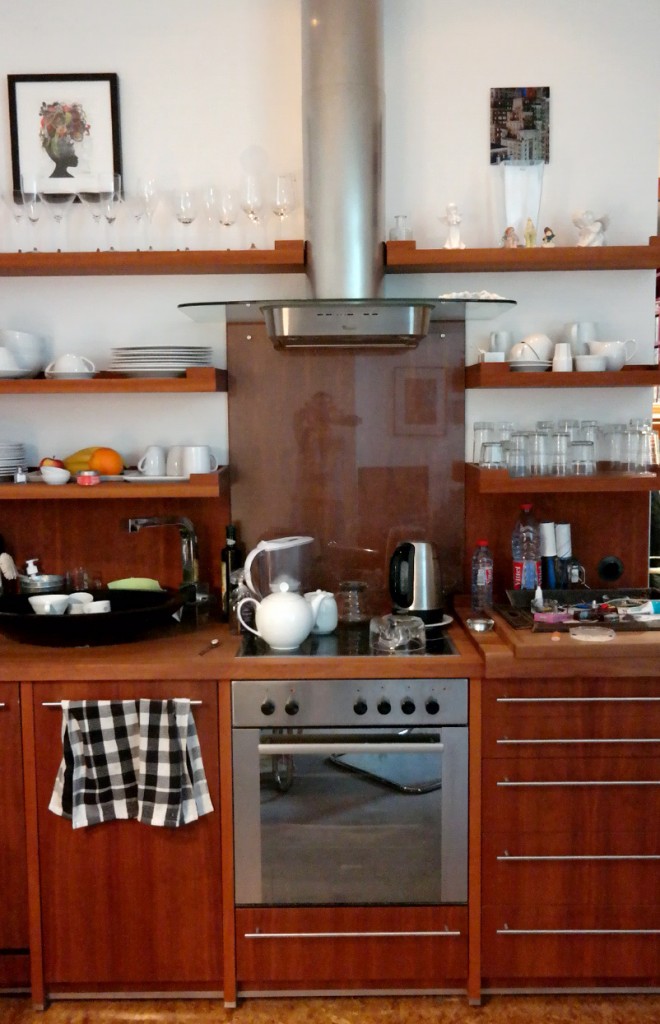 The kitchen is a made to measure out of cherry wood 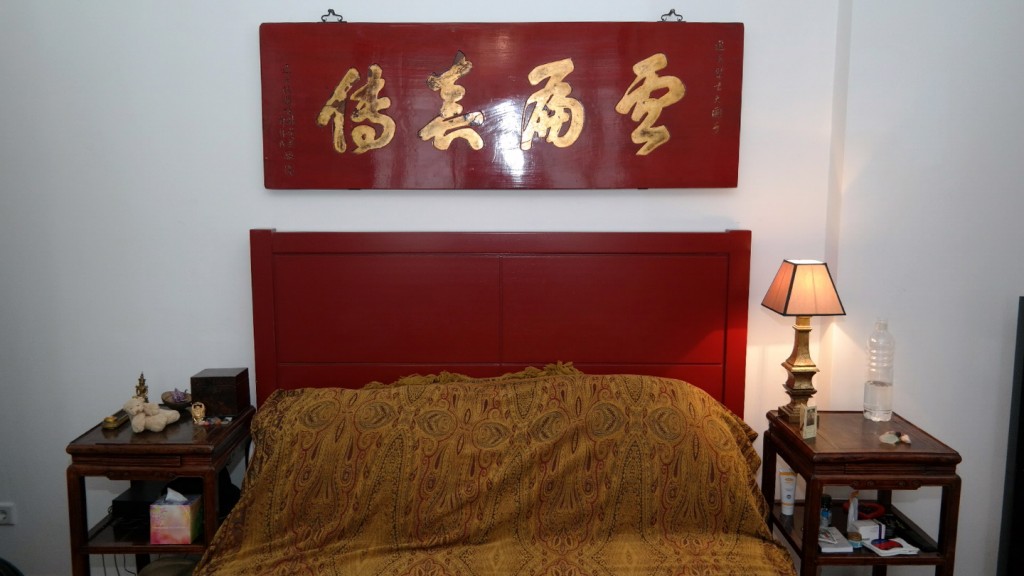 The bed and the chinese lettering are both chinese antiques 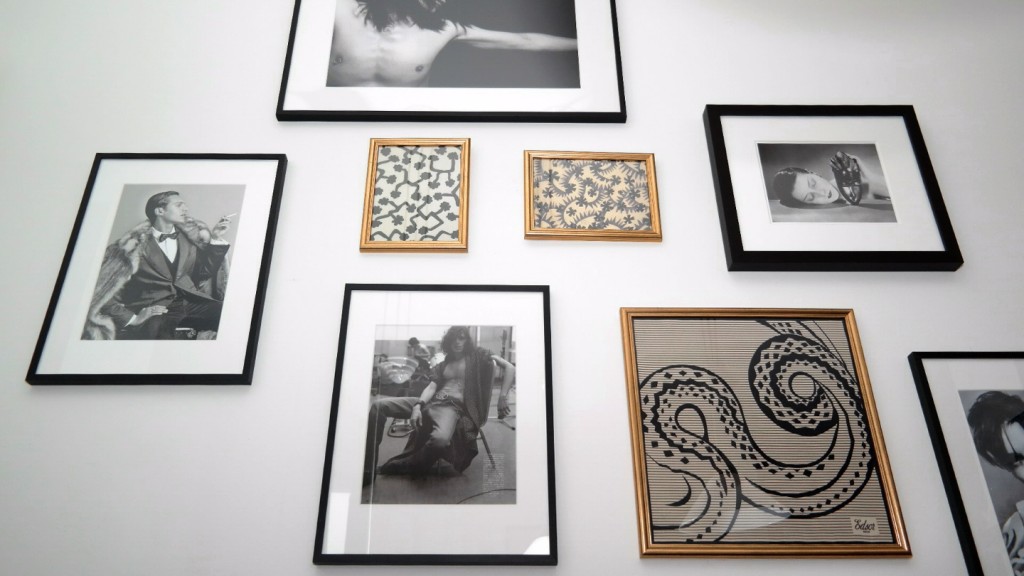 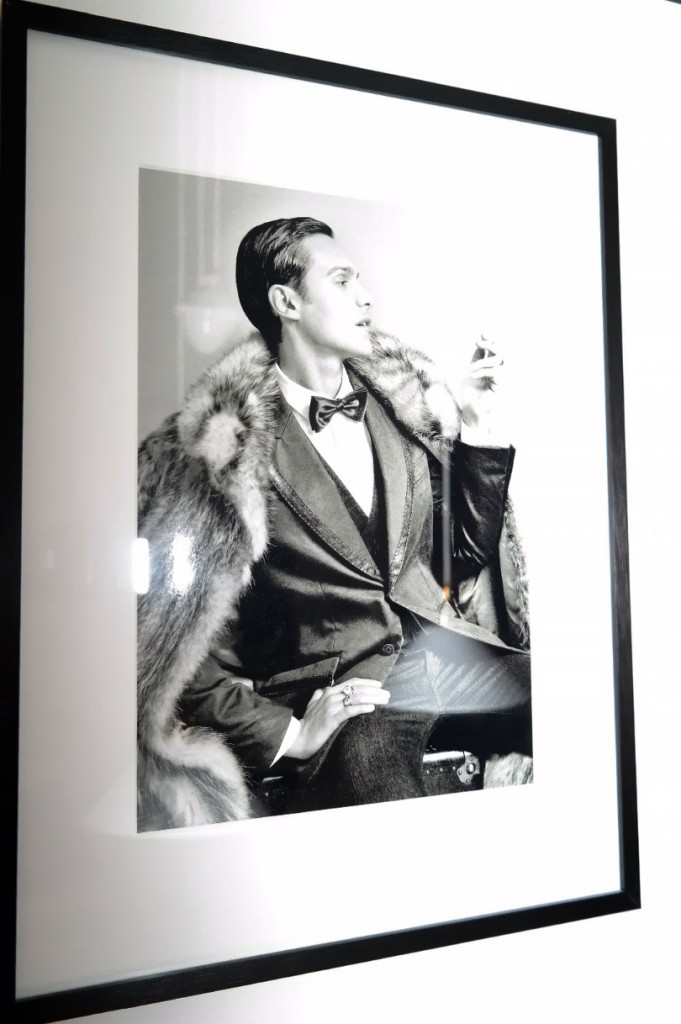 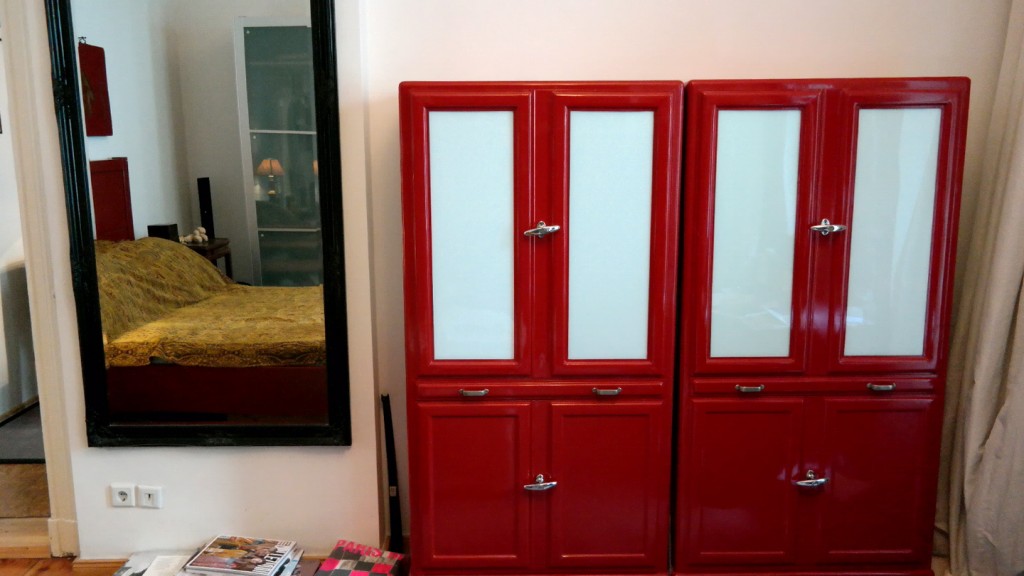 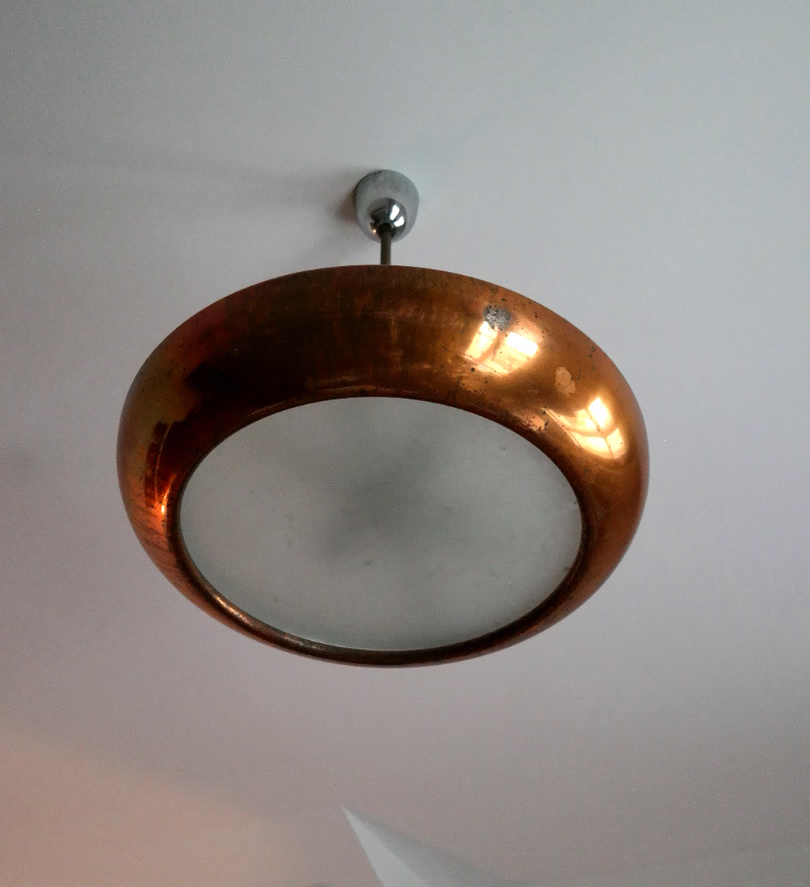 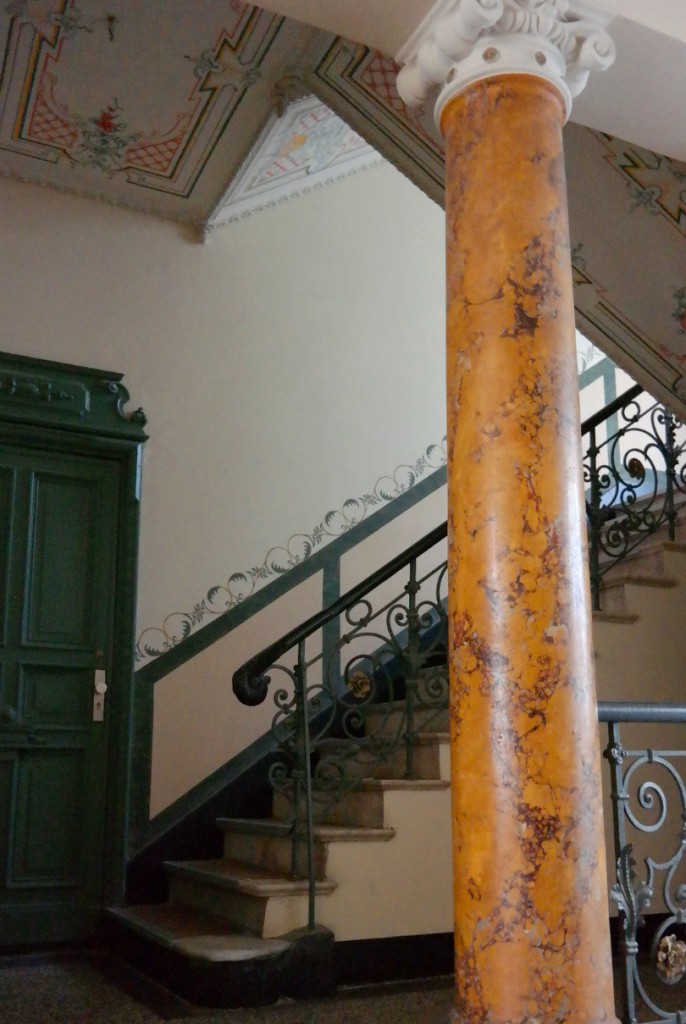 Magnificently details in this Berlin Mitte-staircase 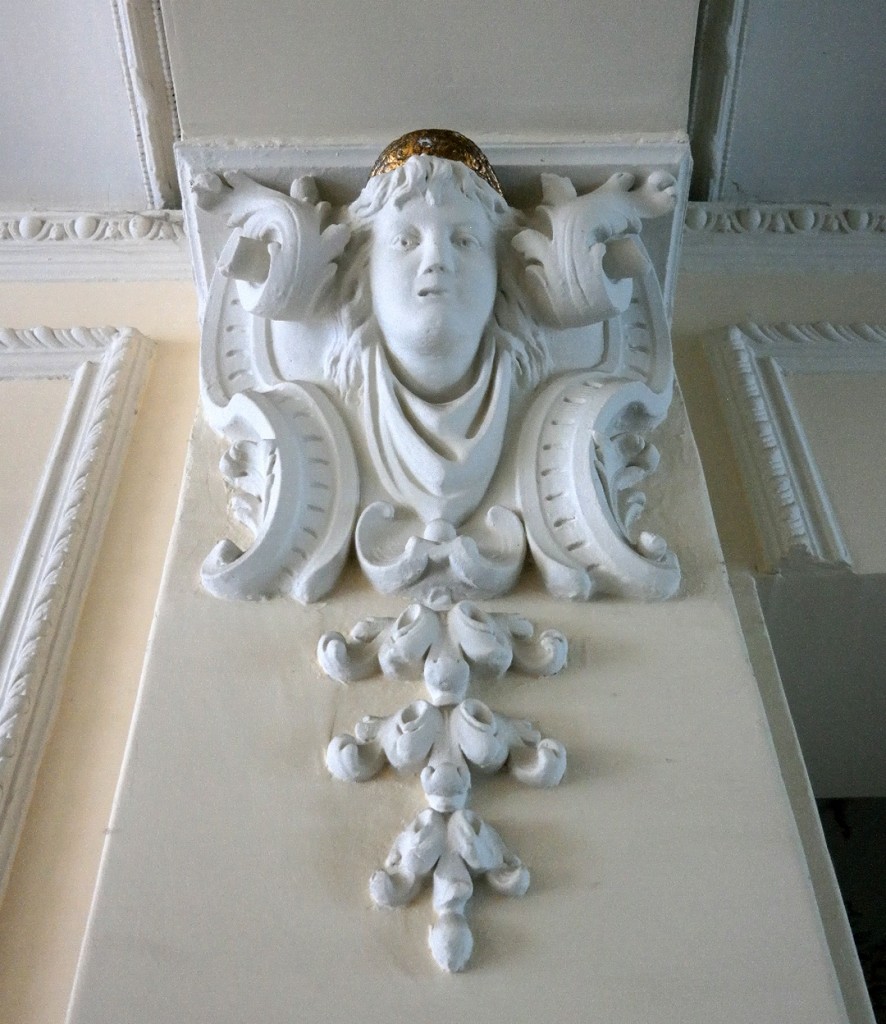 A visit to the Stahl House in L.A.
What: Stahl House Where: Los Angeles, USA Two years ago…