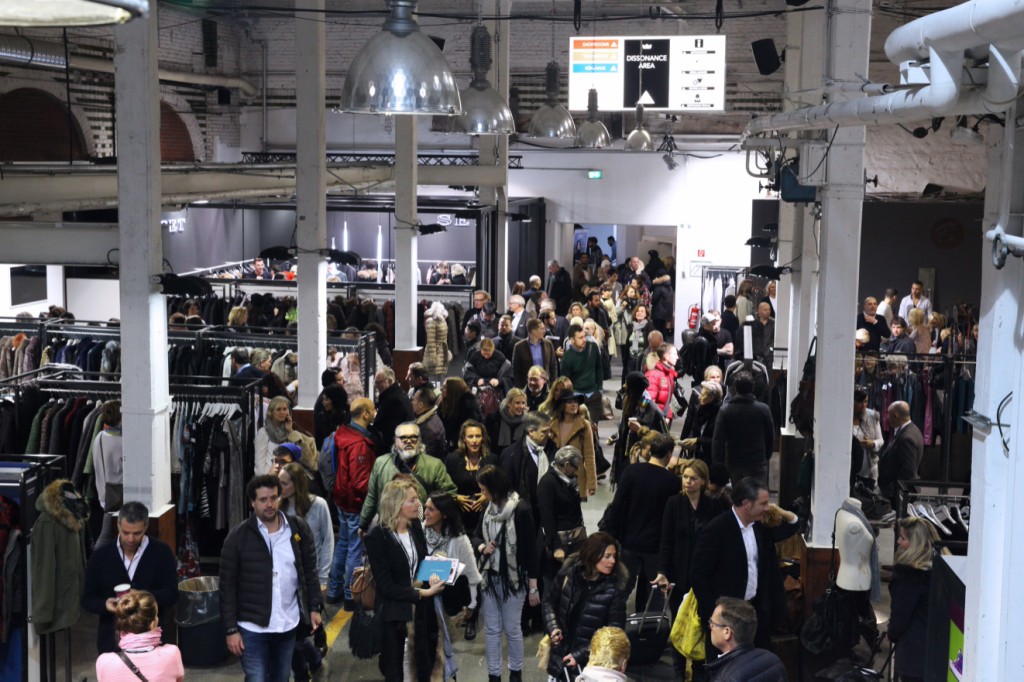 Premium exhibition hall in the spring of 2015: The number of visitors is large

Clear the ring! From the 6th until the 10th of July it’s Berlin Fashion Week and a whole branch goes wild. When the international fashion scene comes to the capital this week, Berlin transforms more and more to a big catwalk, and therefore the meeting point of international designers, salespersons, representatives of the fashion industry and the stars. Parallel, the Premium opens its doors on the 8th of July, the biggest fashion fair in Germany, whose cofounder is Anita Tillmann. In 2003, the studied textile- and apparel engineer organized her first fashion fair in the disused rail tunnel of line three, below the Potsdamer Platz. 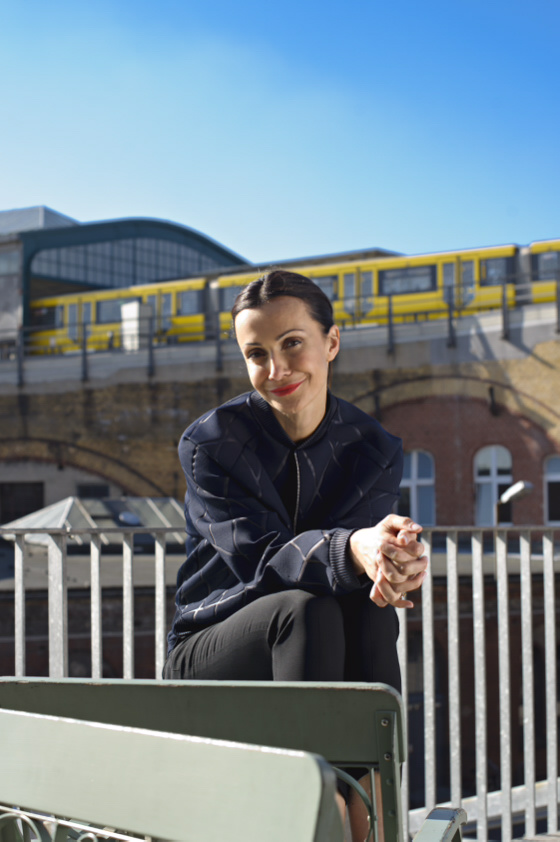 MyStylery: What motivated you to initiate a fashion fair in Berlin?
Anita Tillmann: In 2002, the market was dead; everywhere you looked were the same German labels like Boss or Strenesse. The idea of the Premium was to bring international and young designers to Berlin. We act by a “curated concept”, where the product is focused on and not the optic of a complex arranged stand. Here, it’s not the one who pays the most or books first who gets the biggest and best stand. 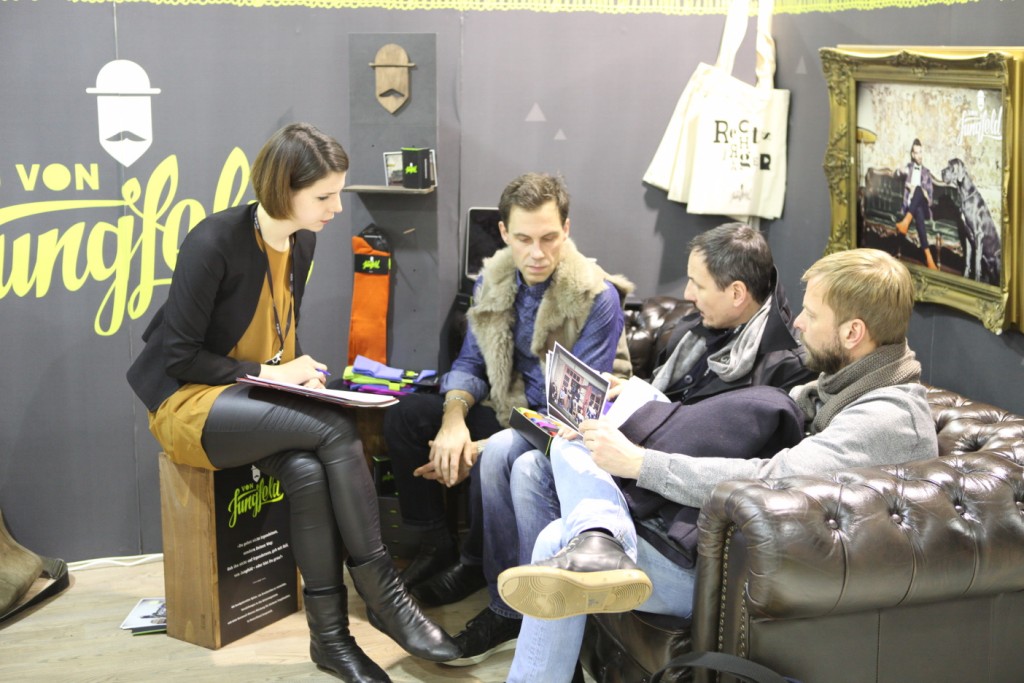 Distributors and industry experts evaluate the collections of the exhibitors

MS: You set yourself to support the young from the start. Not only with the Premium, but also with the, by you and other fashion experts recently launched initiative, “Fashion Council Germany”.*
AT: We support young design talents by offering them areas on the Premium to show their collections. I wish the old-established, German fashion companies would internalize this thought in order to make space for new ideas. We need the young and have to promote them accordingly. It’s like football. 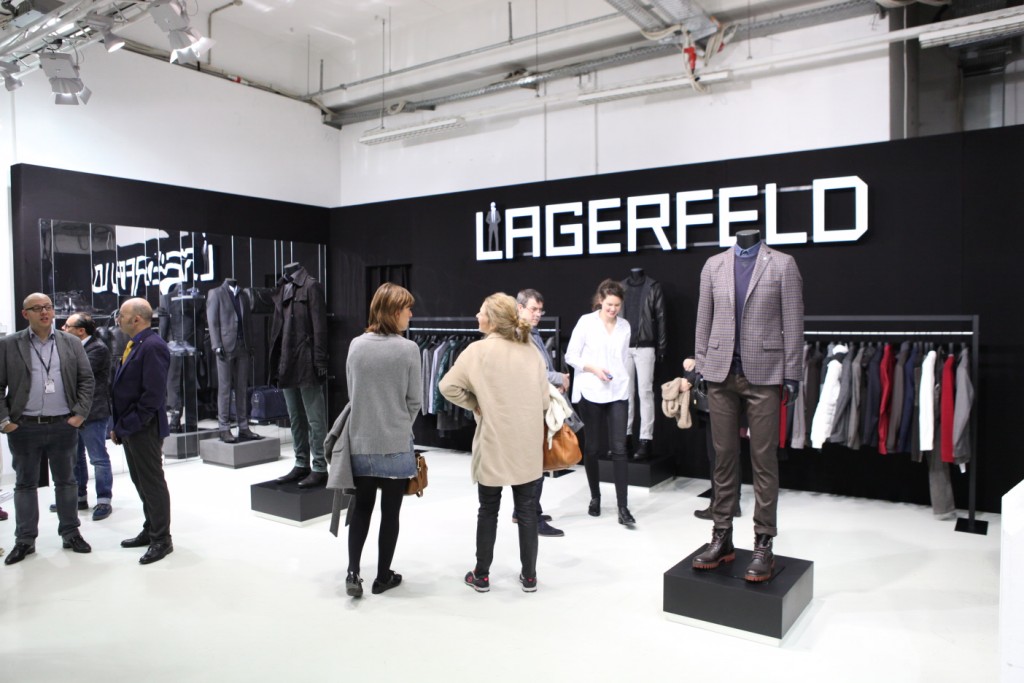 Not only the big brands are presented

MS: Street-Style influences fashion more and more. Can’t the established designers think of anything new?
AT: We live in the selfie-culture of a digital world, what strengthened the interest in fashion of young people. This is a new influence, which also makes fashion fast-moving and requires a new approach.
MS: However, the young fashion design often stays prohibitive, even for the small budget.
AT: Yes, because also the young designers produce little quantities in Europe. The more pieces get produced, the cheaper the product and hence the final price will be. 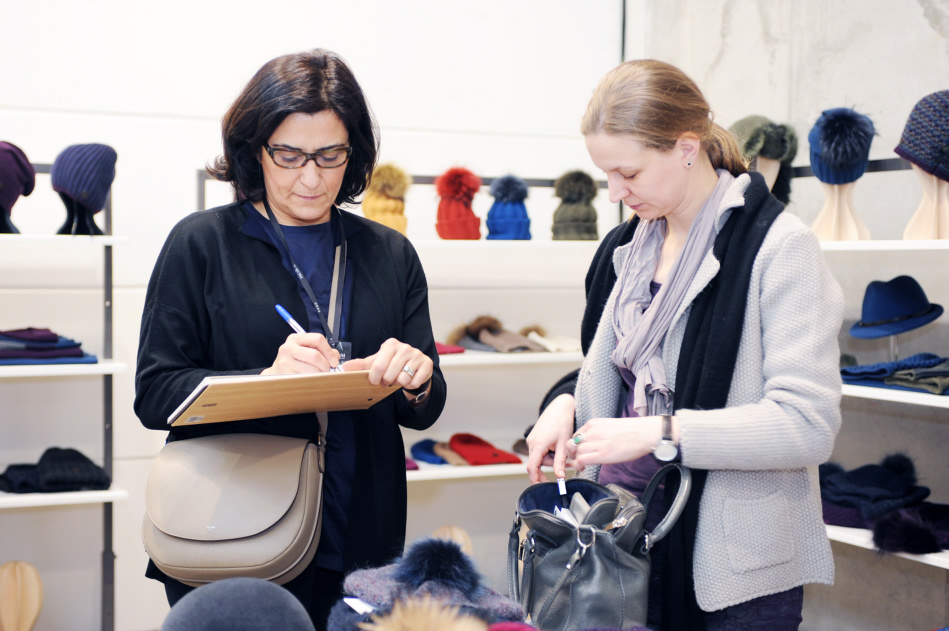 Here an order is placed

MS: Many designers aren’t present on the Berlin Fashion Week anymore and show their collections in Dusseldorf or Paris instead.
AT: No one shows in Dusseldorf anymore. This surely is a cost factor as well. Also, people start to question the show concept: the press reports about which children of prominent sportsmen sit in the first row as invited VIP’s, instead of talking about the shown collections. Here, things should be improved, with more seats for fashion experts and fashion press. 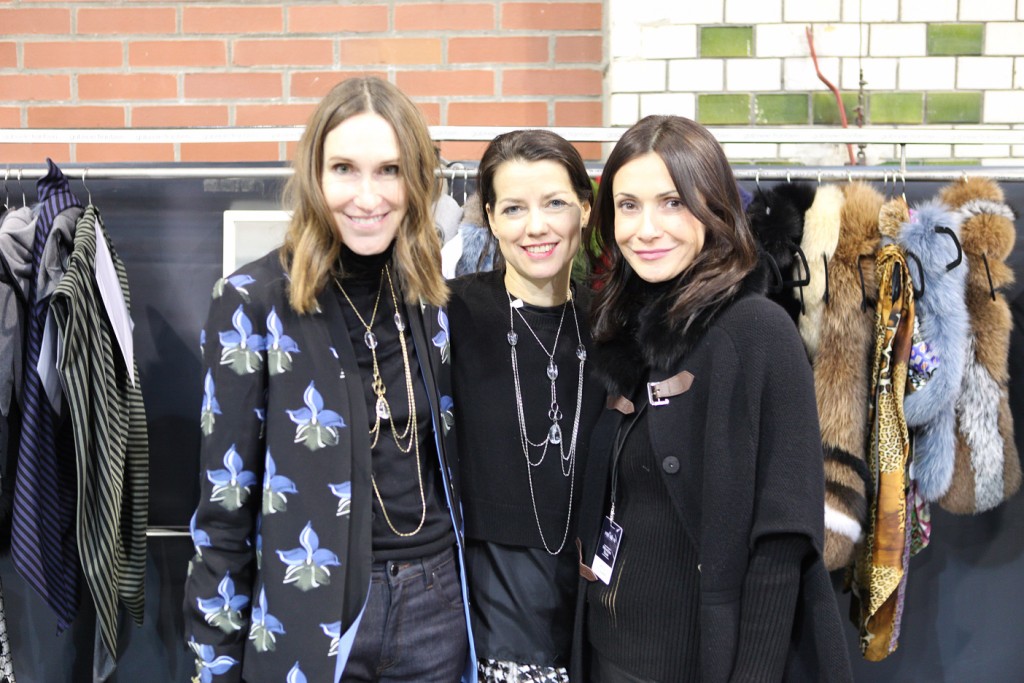 MS: Isn’t it very presumptuous, that, especially in foreign countries, the Berlin Fashion Week gets derided on and so arguably isn’t taken seriously?
AT: Absolutely. Though Milan, London, Paris and New York underestimate with their attitude the German market and its purchasing power. Maybe its also an expression of fear. The market is growing constantly. One can’t pass Germany anymore. BvH

*Fashion Council Germany is the merger of influential, German fashion experts – i.a. Vogue-chief editor Christiane Arp – who wanted to lead the focus onto the German market and to in Germany produced fashion. Fashion should be noticed as a cultural- and economical good, young designers should be supported and the medial perception of German fashion design should be strengthened.