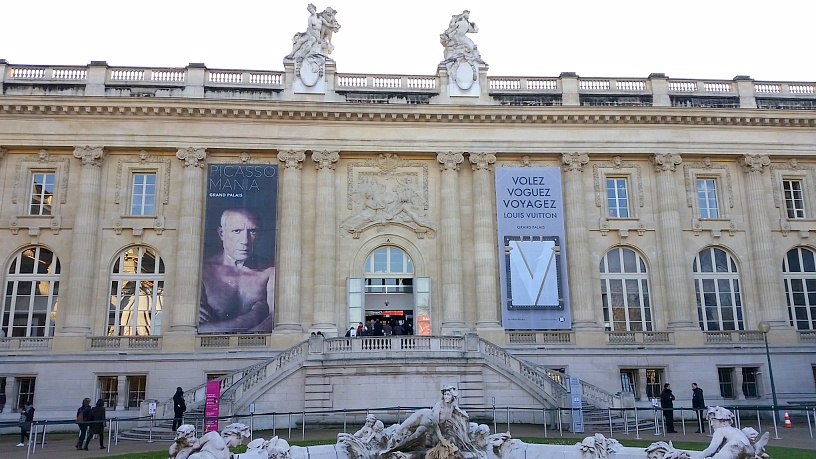 I still remember my first Louis Vuitton-Handbag: the ‘Speedy’, a classical bag, which my grandmother gave me for my passed “Abitur” certificate. My pride and joy that I carried around like a trophy for years, a favorite bag full of memories that I could never get rid of. 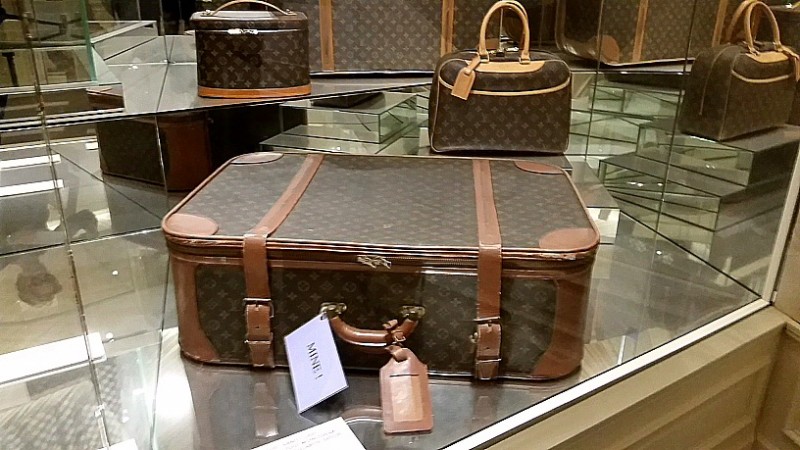 “Mine”: The suitcase of Elizabeth Taylor

In fact I don’t really like bags with logos that others can see from 100 meters of distance. But a Louis-Vuitton bag presents a classical elegance and therefore has a special position beneath the ‘logo-bags’: That’s why I’m a fan and the reason for my visit to the ongoing exhibition “Volez, Voguez, Voyagez” at the Grand Palais in Paris. “Volez, Voguez, Vozagez” is a time journey through 160 years of Louis Vuitton’s success story and has been curated by prestigious fashion historian Olivier Saillard, who’s also the head of the new Parisian Fashion Museum in the Palais Galliera. For the opulent optic Saillard engaged artistic director and set designer Robert Carsen, who ensured a felicitous flamboyance at the Parisian exhibition “The Impressionism and the Fashion” with his design in 2014. 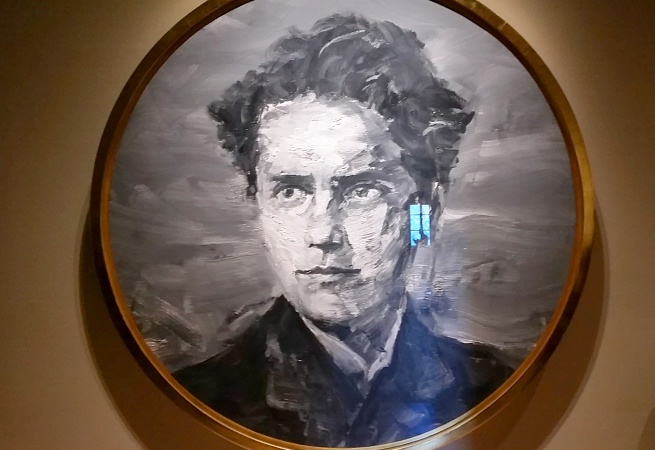 Louis Vuitton, the son of a carpenter, was only 14 years old when he hit the road from the homey Jura to Paris in 1835. He temped for his subsistence during his journey, which is why it took him nearly two years until he reached the French capital. He found an apprenticeship at Rue Saint-Honoré, even then the street of the luxury addresses. In the age of 33 years Vuitton went into business by himself as a case maker. His packaging guaranteed a safe transport, even for the most fragile objects. 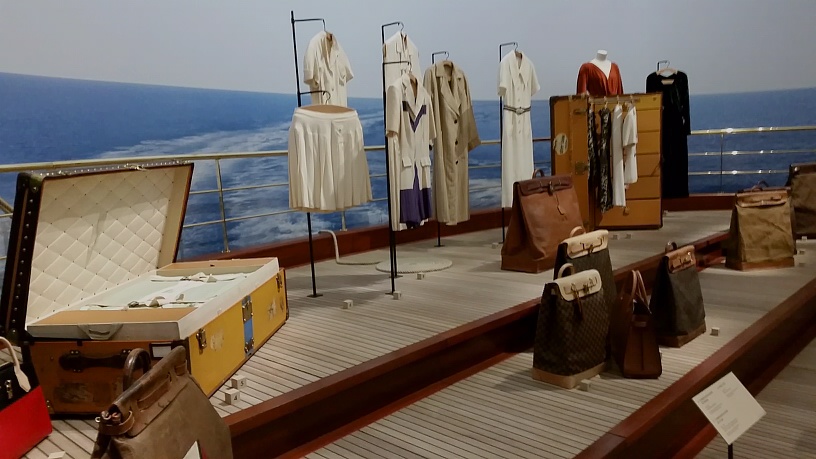 Louis Vuitton was the founder of the modern luggage. With his “Steamer Bag” (on the right) he firstly created a bag that was soft and flexible

What an ingenious idea to develop a material out of coated canvas and to provide it with the own initials. With this idea Louis Vuitton succeeded at the right time: those days mark the beginning of the Haute Couture and its adventurous wearers needed suitcases for every kind of travelling, from railway, automobile to ocean liner. 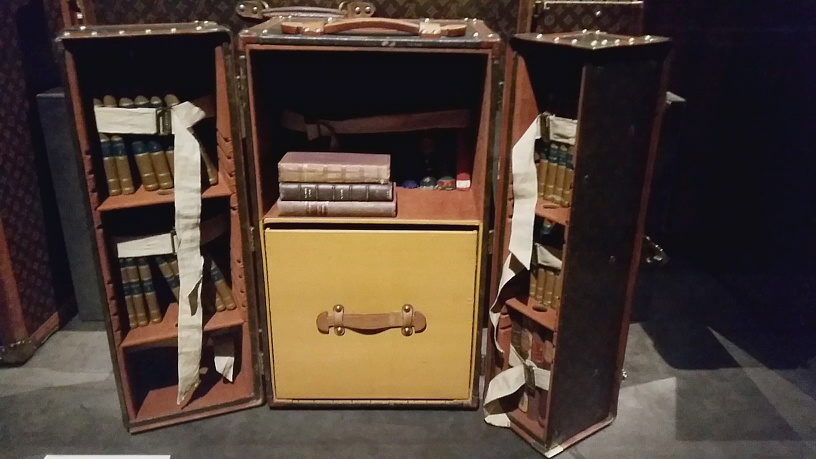 The extraordinary client-wishes Louis Vuitton went after are unbelievable: XXL-suitcases for cruises, elaborate metal cases for expeditions or accurate boxes for the batons and valuable instruments of a collector. Between all the historical exhibits I also find lots of modern things, for example the beauty cases that have been designed by Nicolas Ghesquière in 2014. This kind of presentation underlines the timeless elegance of the Louis Vuitton-Collection. And I’m even happier about my Speedy. BvH 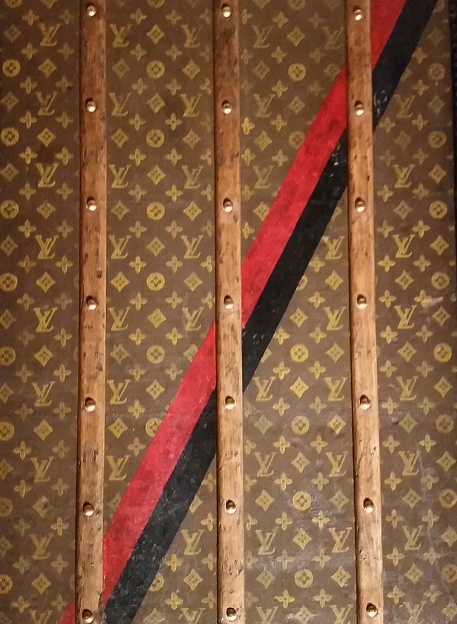 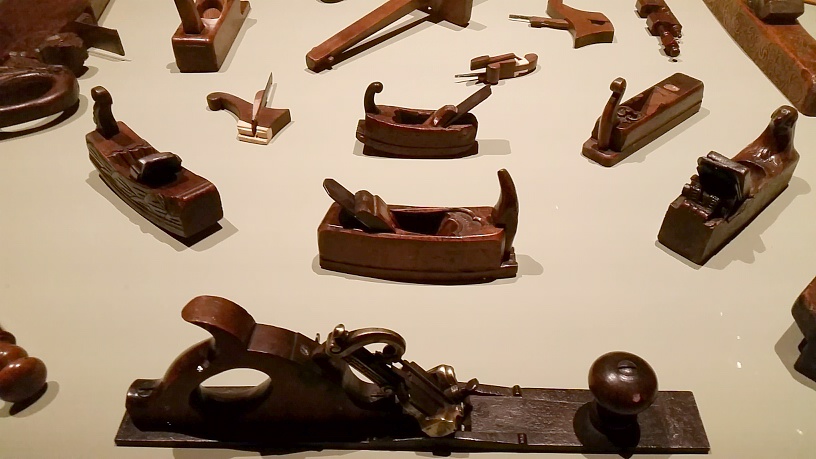 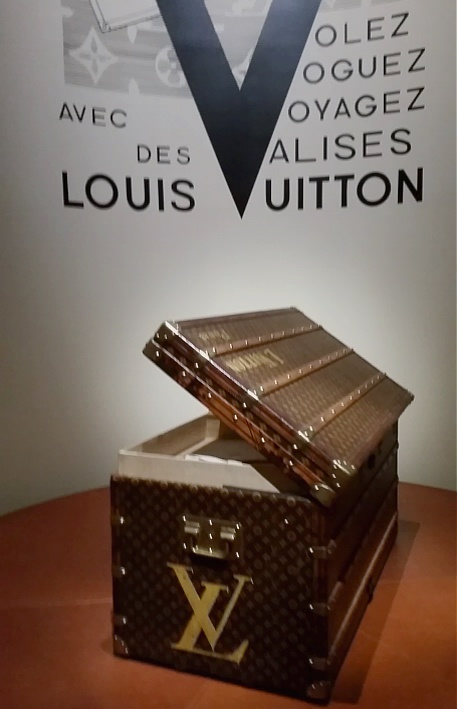 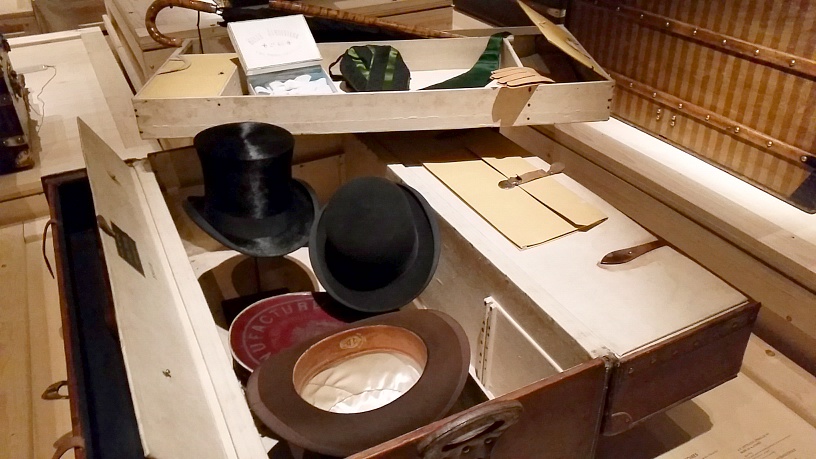 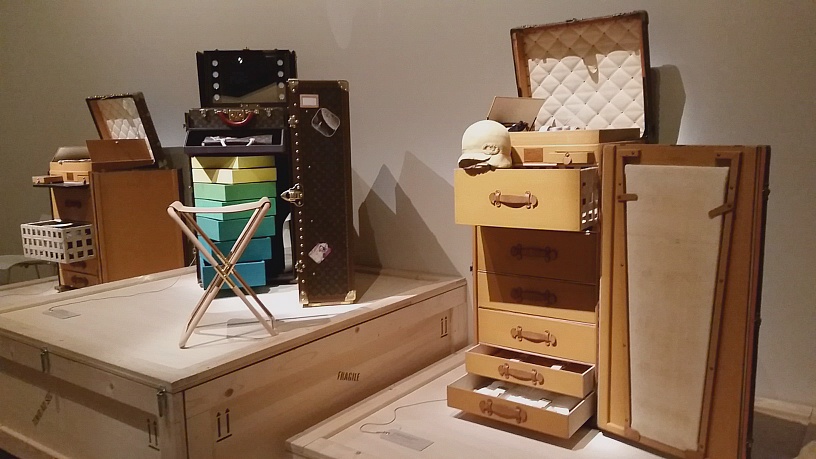 … Olivier Saillard filled the suitcases with authentic things of their time … 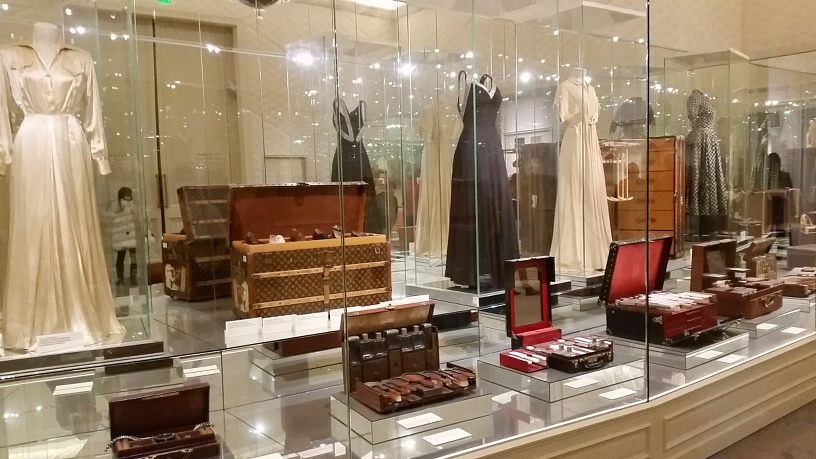 … from the evening gown of Elizabeth Taylor to antique picnic equipment 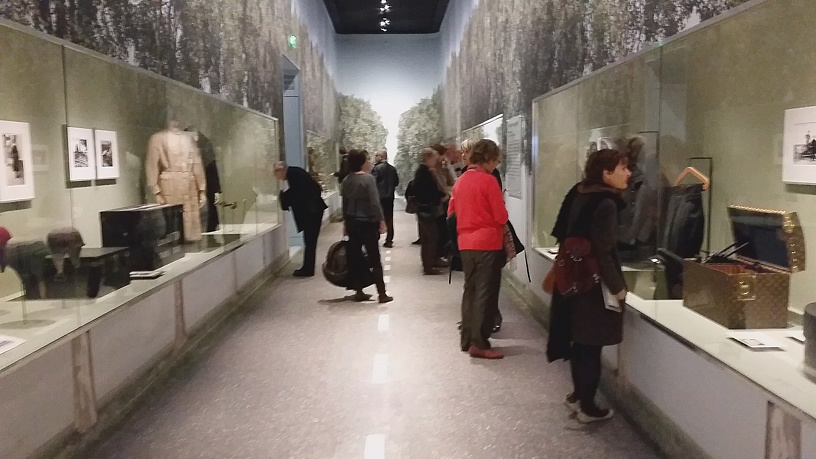 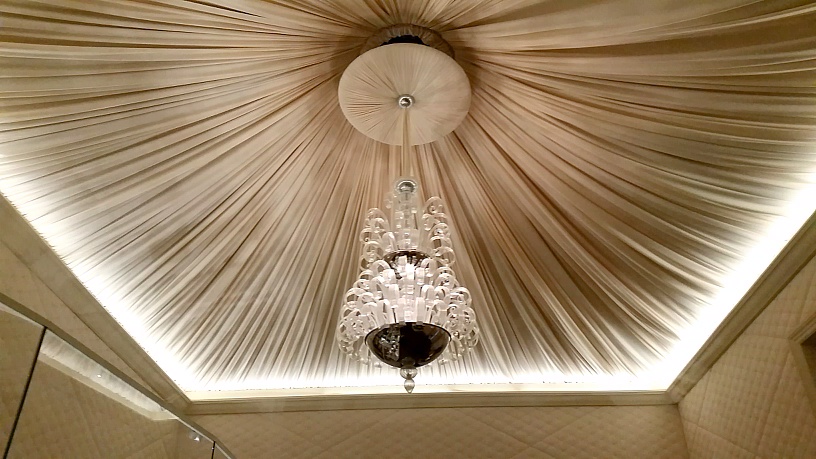 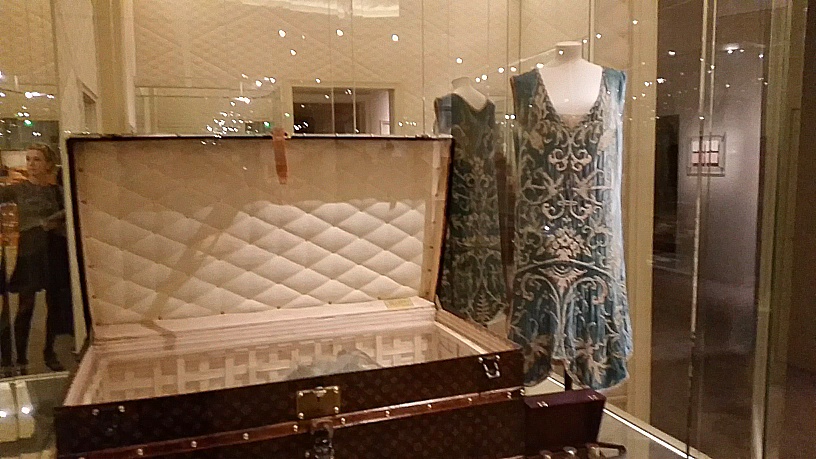 Louis Vuitton was a coeval of Charles Frederick Worths, the inventor of Haute Couture … 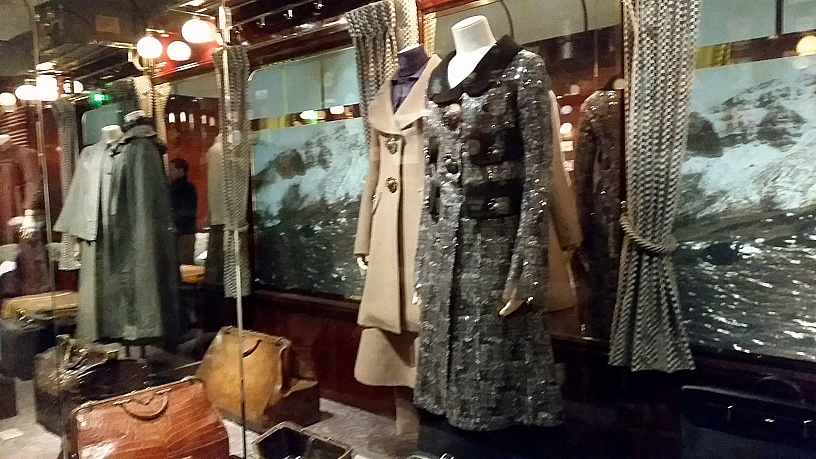 … A mutual fertilization, as clients of the Parisian fashion houses Paul Poiret, Balenciaga or Christian Dior naturally also equipped themselves of Louis Vuitton

A catcher for the eye: one compartment of the orient express has been rebuilt for the exhibition following the former world exhibition in Paris, where visitors sat in train compartments and saw drawn landscapes rolling past 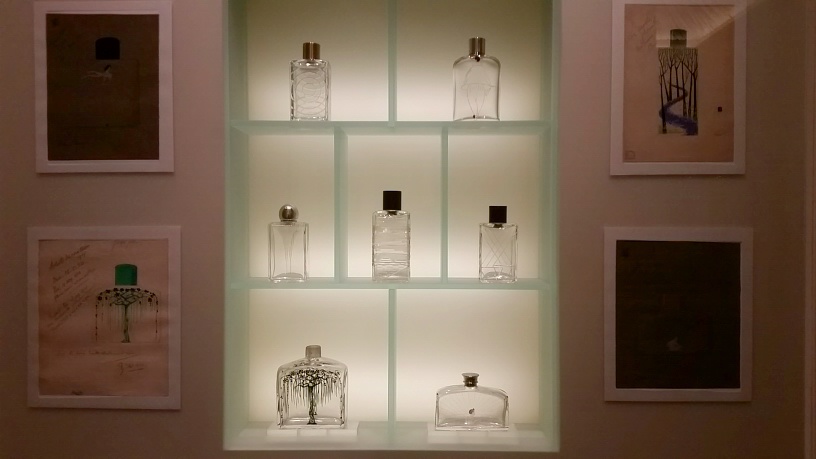 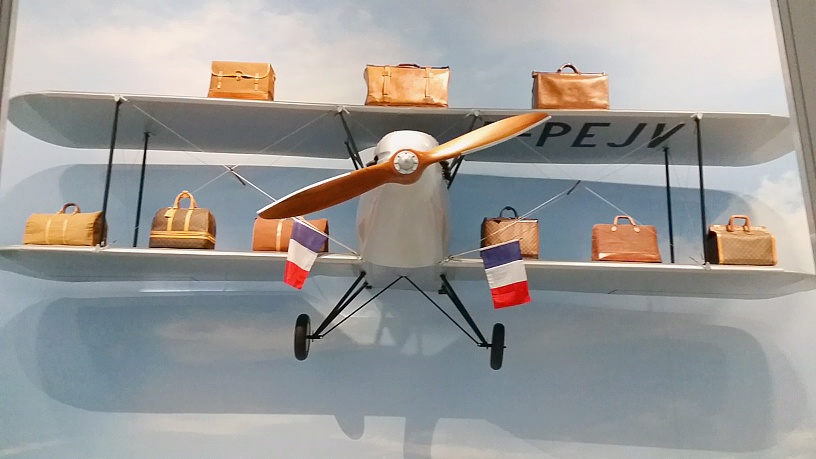 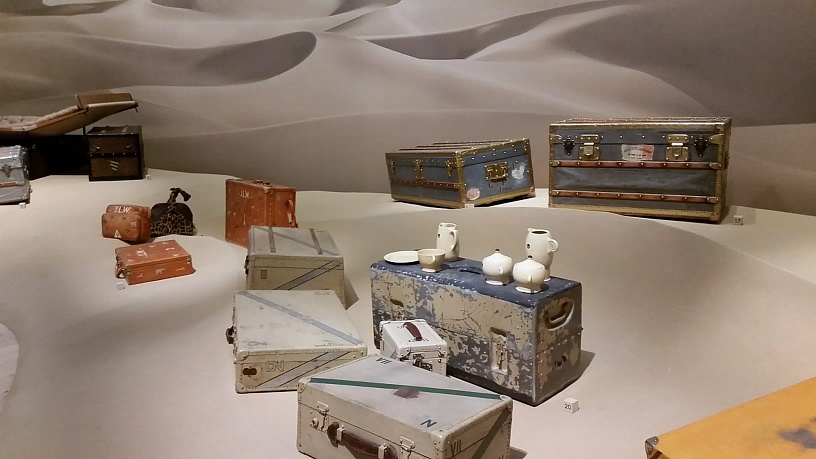 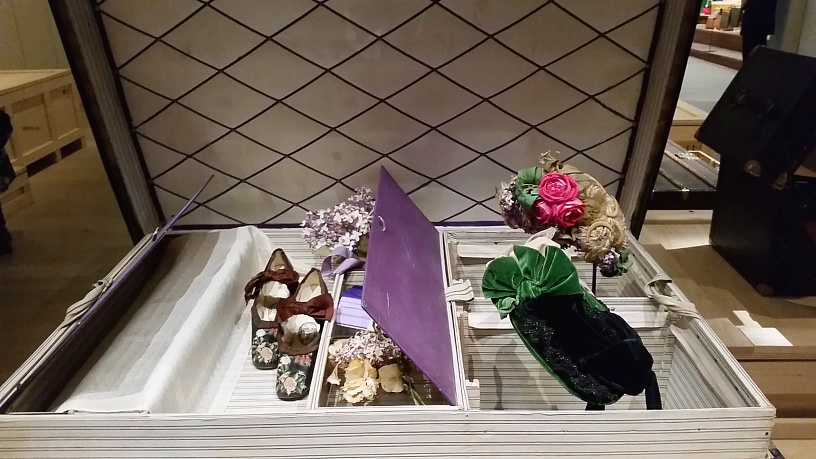 The exhibited suitcases are lovingly decorated with old accessories 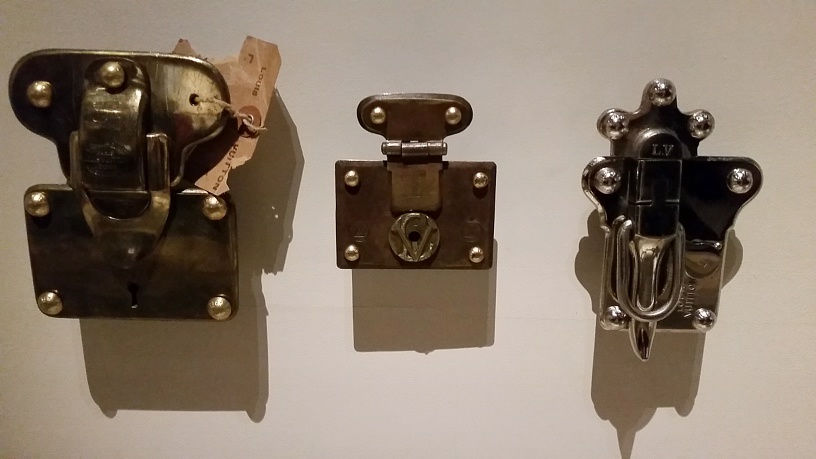 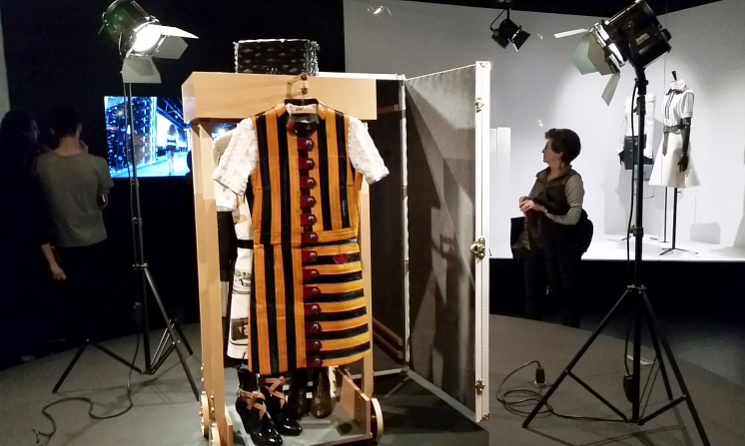 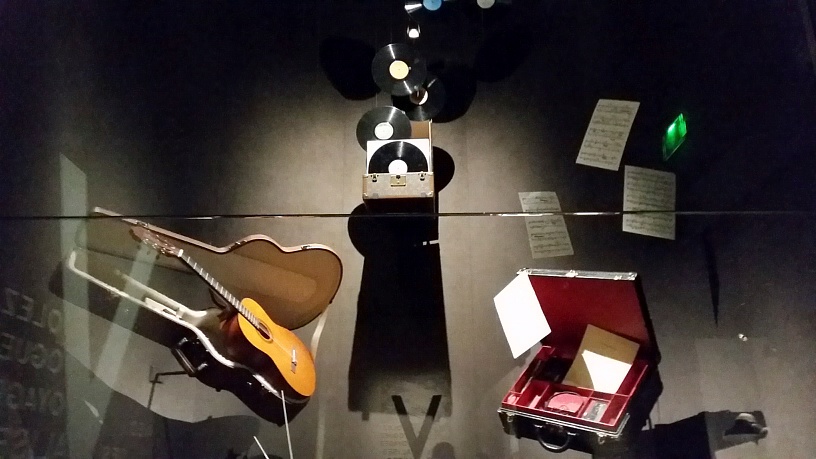 Protective cases were designed by the trunkmaker Vuitton, whether for fragile and delicate musical instruments or a vinyl record-collection 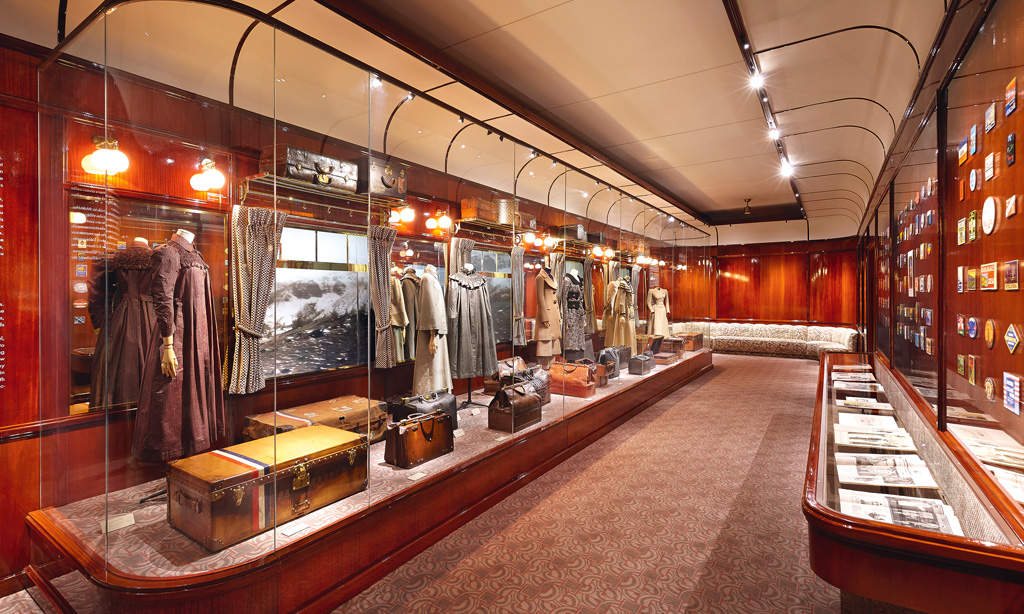 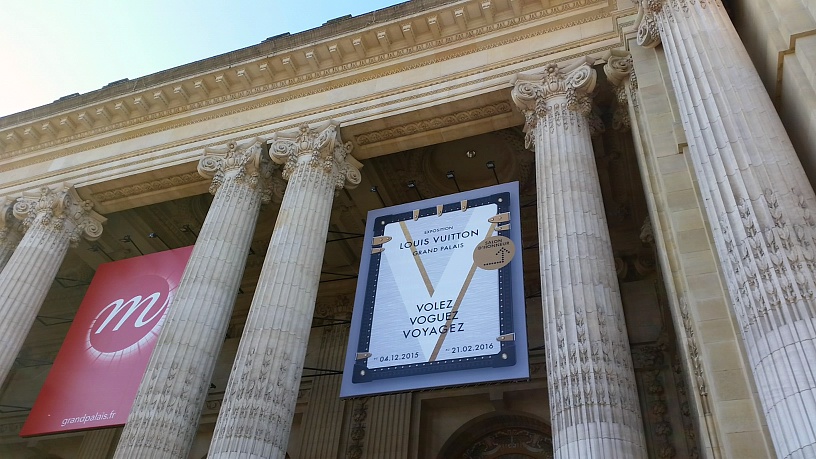 Until February 21: The exhibition “Volez, Voguez, Voyagez” can be seen at the Grand Palais, which was built in 1900 in Paris for one of the most spectacular World Exhibitions with 48 million visitors

A perfect day in Vienna III
What: Personal tips for sightseeing, restaurants, things to do Where:…