Best of MyStylery
Ibiza Love Part II: In no particular order here are tips for an awesome stay on Ibiza 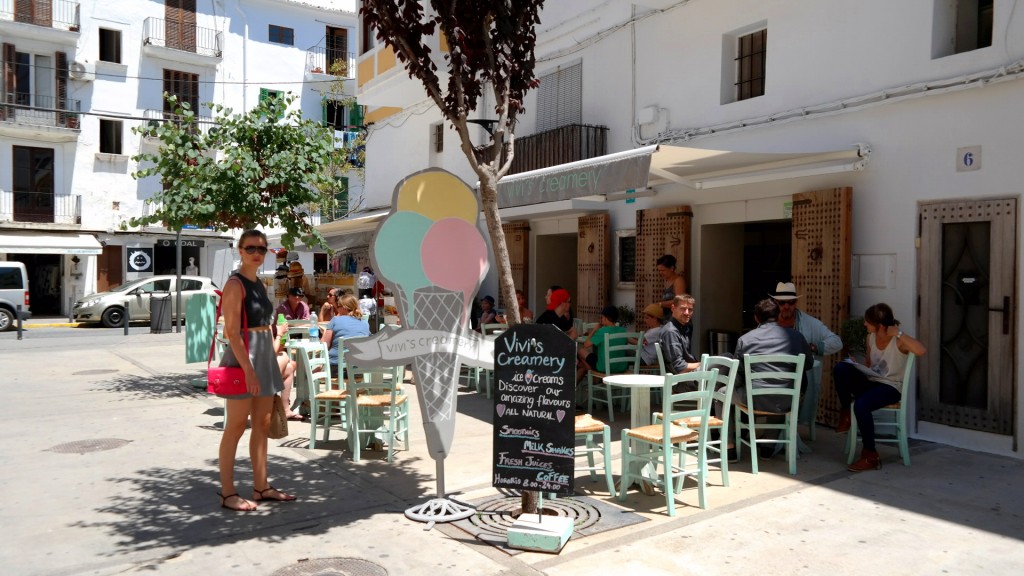 Not far from the old castle walls there’s the best ice cream on Ibiza: Vivi’s Creamery

Who strolls by in the “Dalt Vila” – the old town of Ibiza, should make a detour to Vivi’s Creamery. In the last summer-season Formula 1 driver Nico Rosberg and his wife Vivian opened a delightful ice-café around the corner from the old fruit market, where delicious ice cream is offered from fresh, local ingredients.

Is there anything better than to cool off in the summer sun with a delicious ice cream? For example, ice cream from orange blossoms, which have been collected by the Rosbergs themselves. To Nico Rosberg and his wife Ibiza is the retreat and the balance to the Formula 1 life. Others breed tomatoes – the Rosbergs fulfilled with Vivi’s Creamery their personal dream, which is named after Vivian and was designed by her. Vivian, the interior designer, created an especially pretty and stylish place in the colors of the Mediterranean.

Pretty is it inhere! On the blackboard the seasonal smoothies are offered 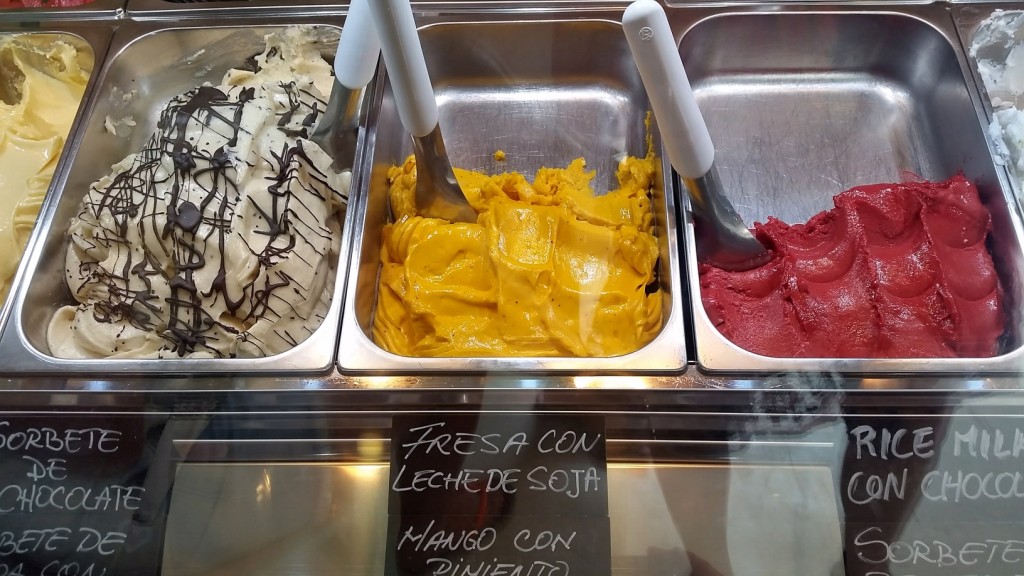 Required milk for the ice cream production comes from cows in Santa Gertrudis, but there are also varieties of soya or rice milk

Ice cream fans can create their own menu on a special cold stone: vanilla ice cream with fresh apples, caramel sauce, walnuts or marshmallows etc. In addition, Italian coffee classics are offered, from espresso to iced coffee. For the health conscious, the menu has a selection of smoothies – always according to the motto: everything is fresh and seasonal, like the watermelon-ice-cream in the summer – yummy! 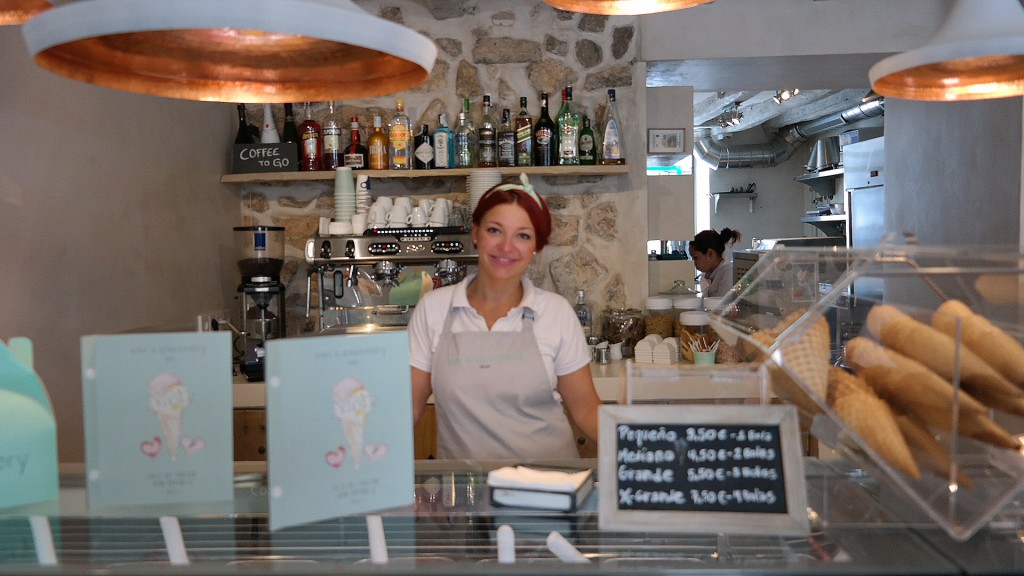 Nice advice included: I choose my favorites Cocos and Chocolate

I sit relaxed on one of the turquoise wooden chairs in front of Vivi’s Creamery enjoying the view of the historic castle walls of Ibiza and the best ice cream on the island.  BvH 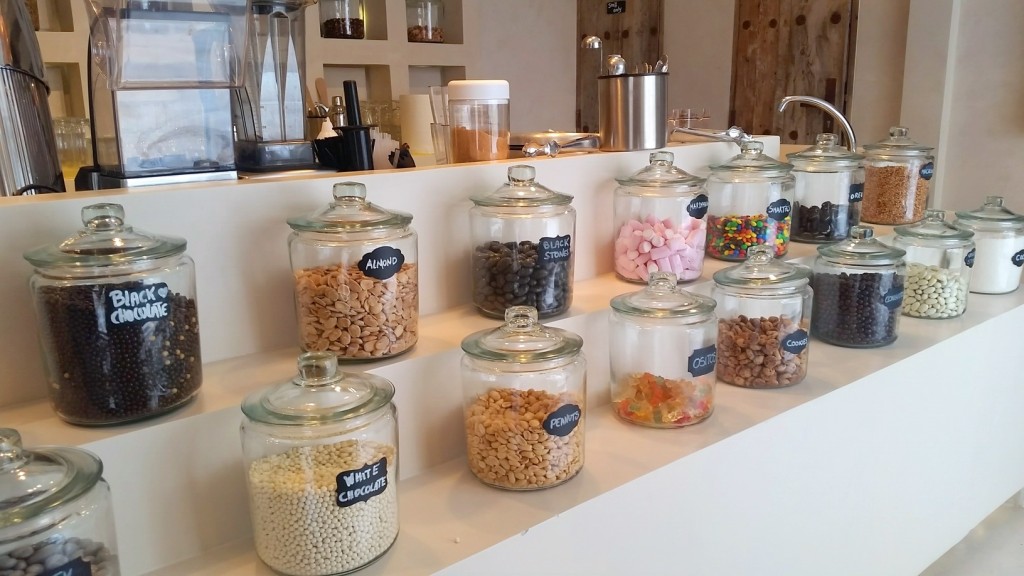 This is where to request individual ice creations with various ingredients such as nuts, nut brittle or Marshmallows

Who passes by ten times and shows the sweet-designed customer loyalty card, get a medium portion on the house. Incidentally, also at the dependance of Vivi‘s Creamery in “Lips Beach Club” at Cala d’en Bossa.

A perfect day in Warsaw
What: My favorite tips for sightseeing and more Where: Warsaw,…