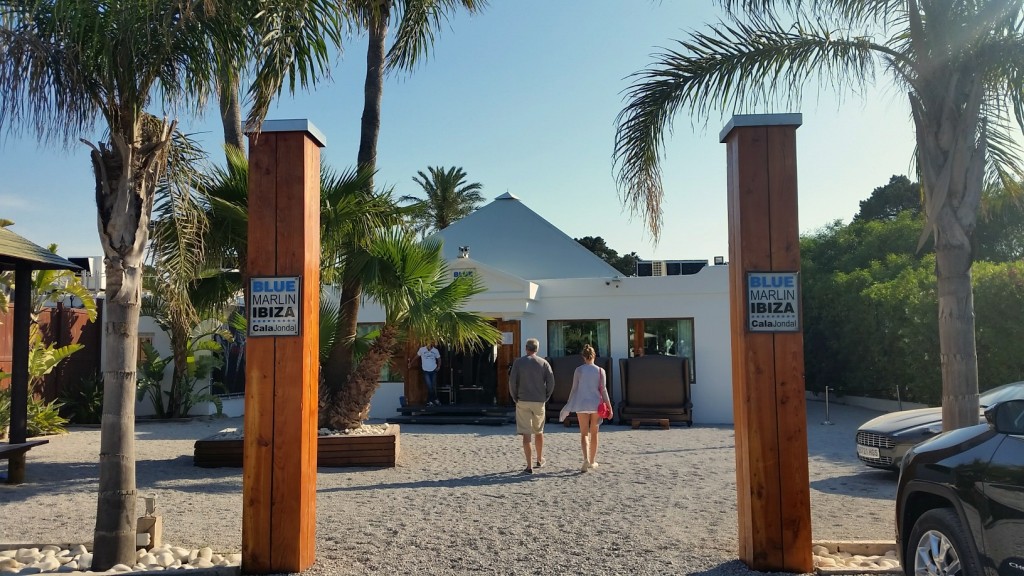 VIP hotspot: the restaurant Blue Marlin on Ibiza in the bay of Cala Jondal

An own yacht is not needed if you like to get some food at Blue Marlin. But giving a big performance is obviously possible, as private yacht owners will be picked up by a private boat shuttle service at arrival. Chilling on the banks, the arrived VIPs stroll under general observation along the catwalk to their tables. 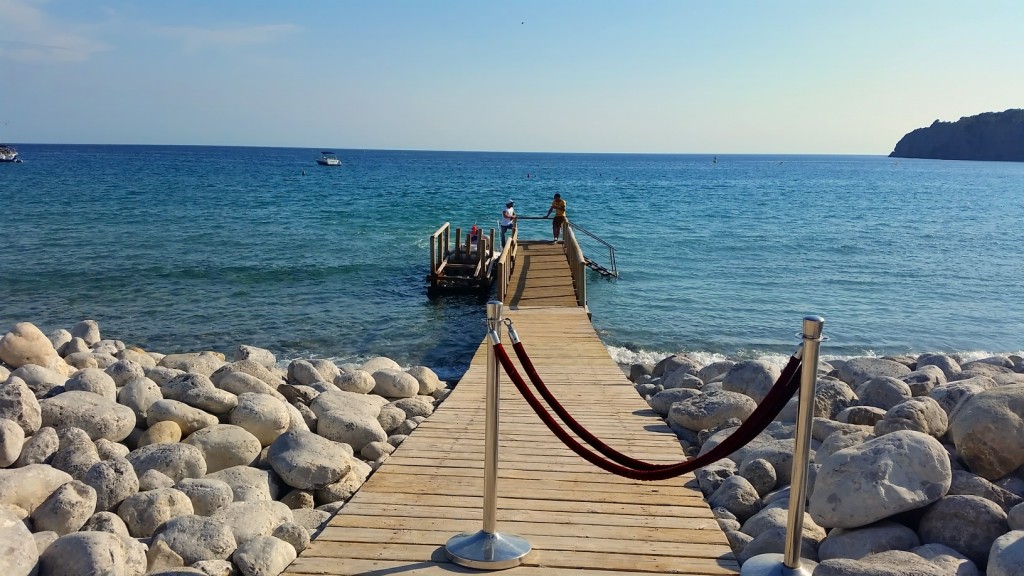 Like a catwalk: The jetty for all who arrive with a yacht in front of the luxury restaurant 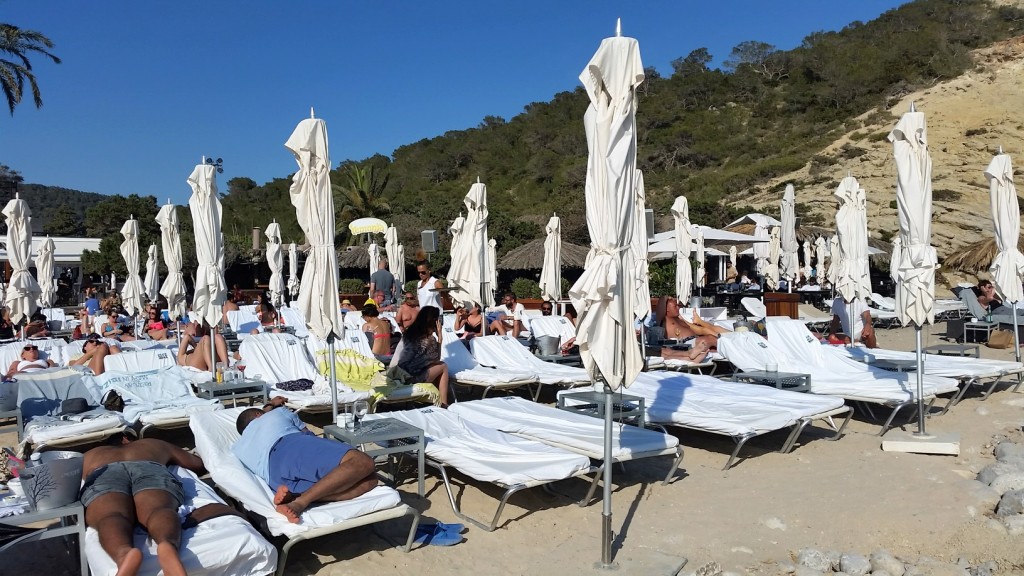 What you should know: Here, the sand is rather pebbly. But chill is just wonderful on the comfortable loungers

In fact, it is also easy to reach the Blue Marlin in CalaJondal by car. The restaurant is still one of the top locations of the island. The food is excellent: Chef Christian Dintl presents phenomenal, Mediterranean cuisine with a touch of oriental flavors. Sushi King Tom Blackshaw is the specialist when it comes to preparing the best Japanese creations. 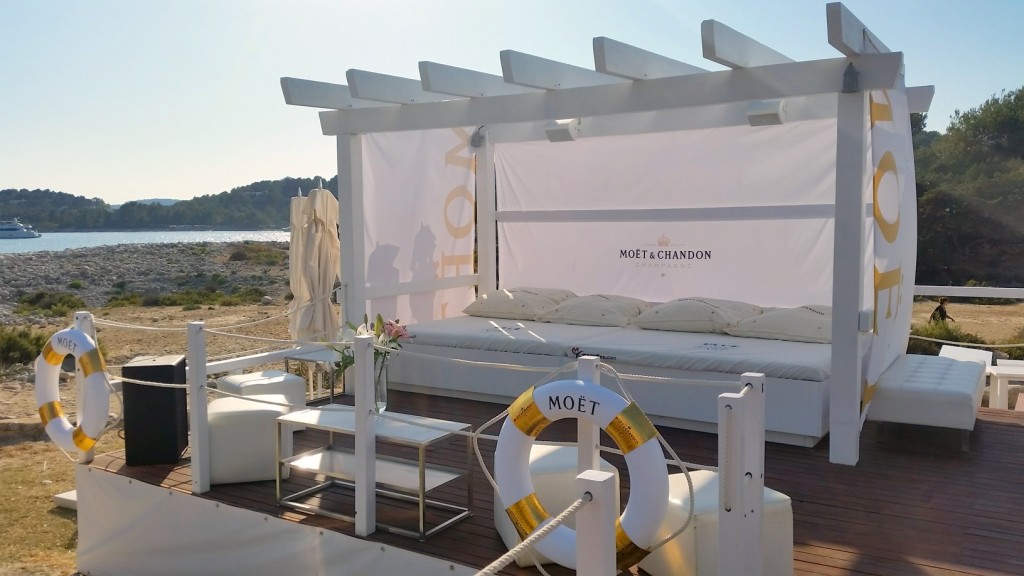 How about one of the luxury daybeds? Perhaps with an Ice Champagne of that brand? 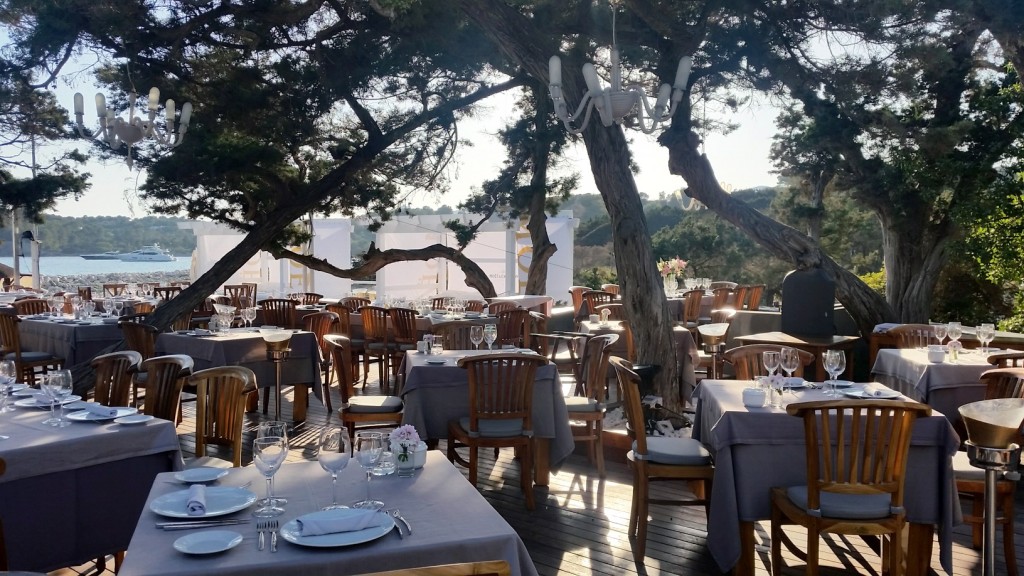 Delicious outdoor dining overlooking the sea: The kitchen of the Blue Marlin is top

My favorite is the atmosphere at the Blue Marlin – which is also a hotspot for long dancing summer nights with international DJs – for a late lunch, when most people went back again on their couches or luxurious daybeds and when the location begins to empty itself. Then the Blue Marlin is deeply relaxed – including the already friendly waiters. BvH 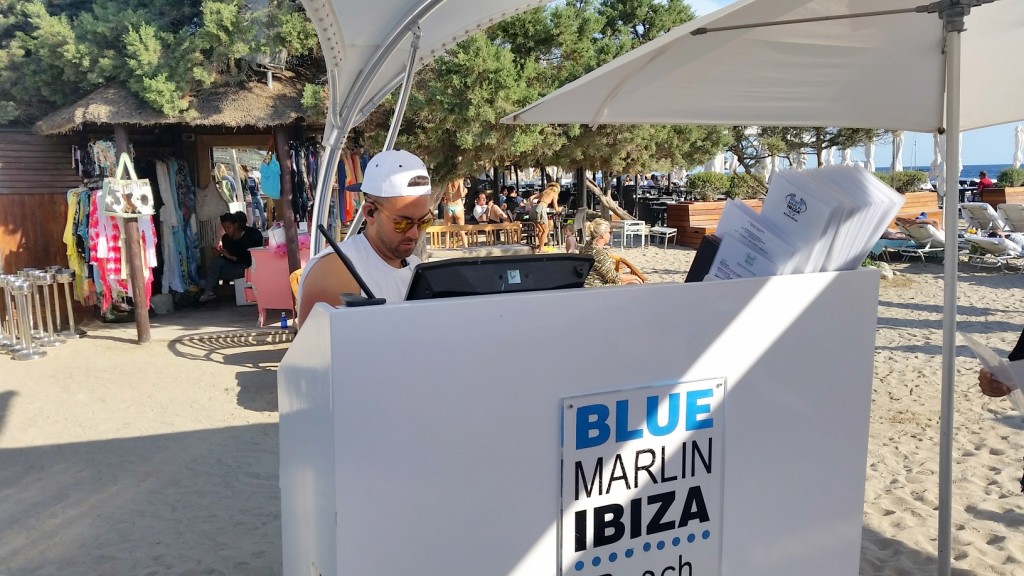 You must pass this guy, if you want to rent a daybed 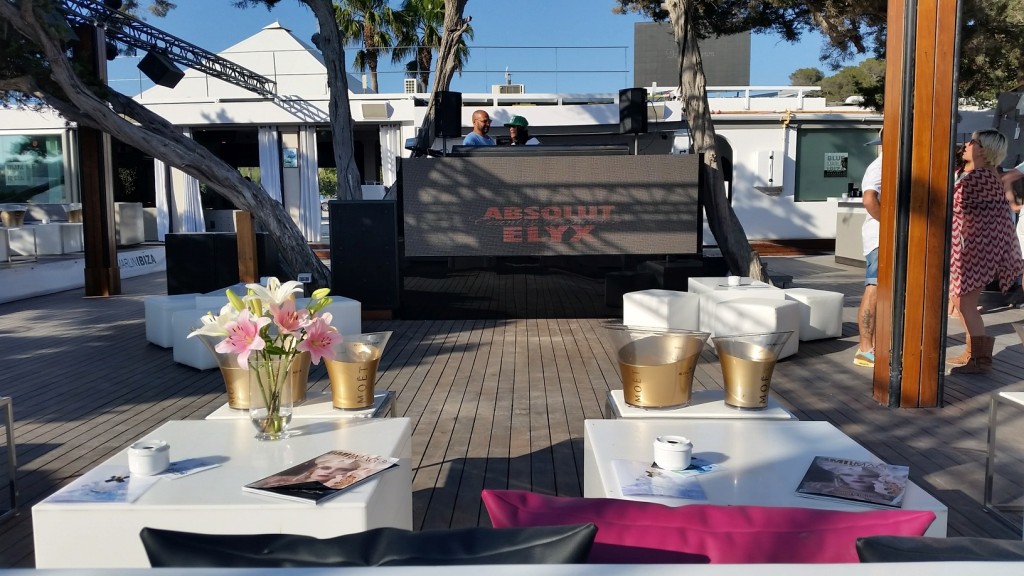 Here isn’t celebrated only in the evening. The DJ plays already during the daytime 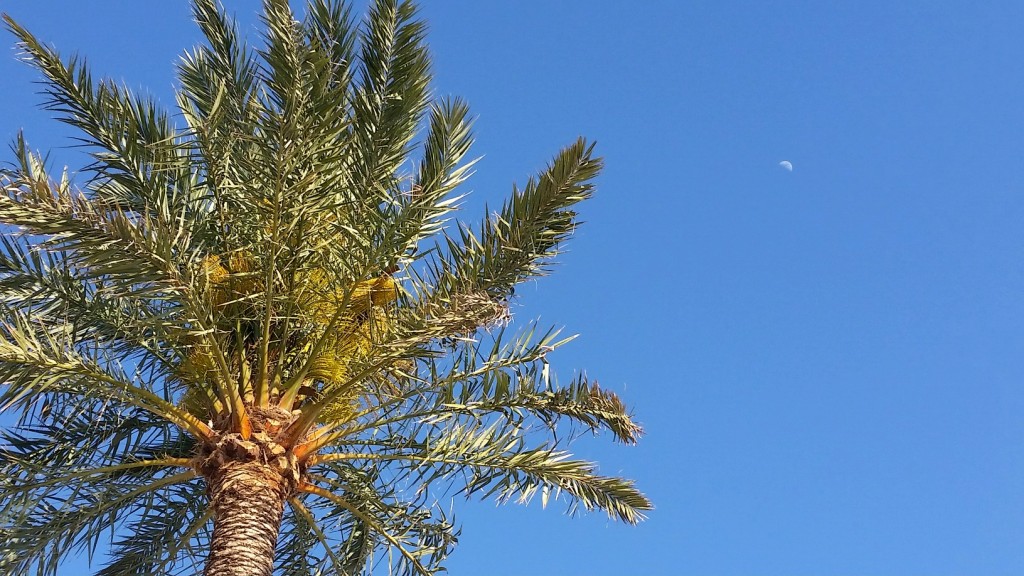 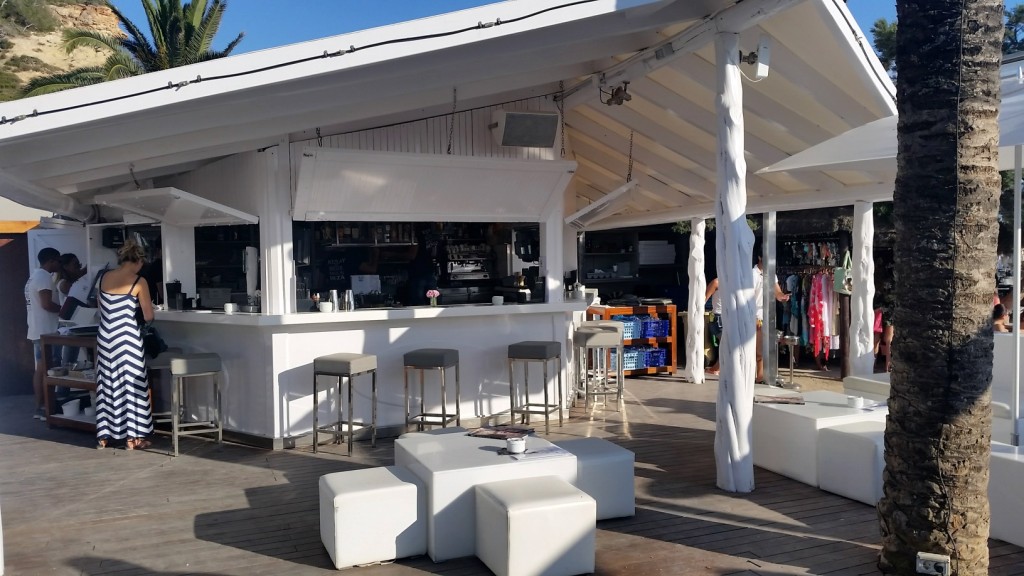 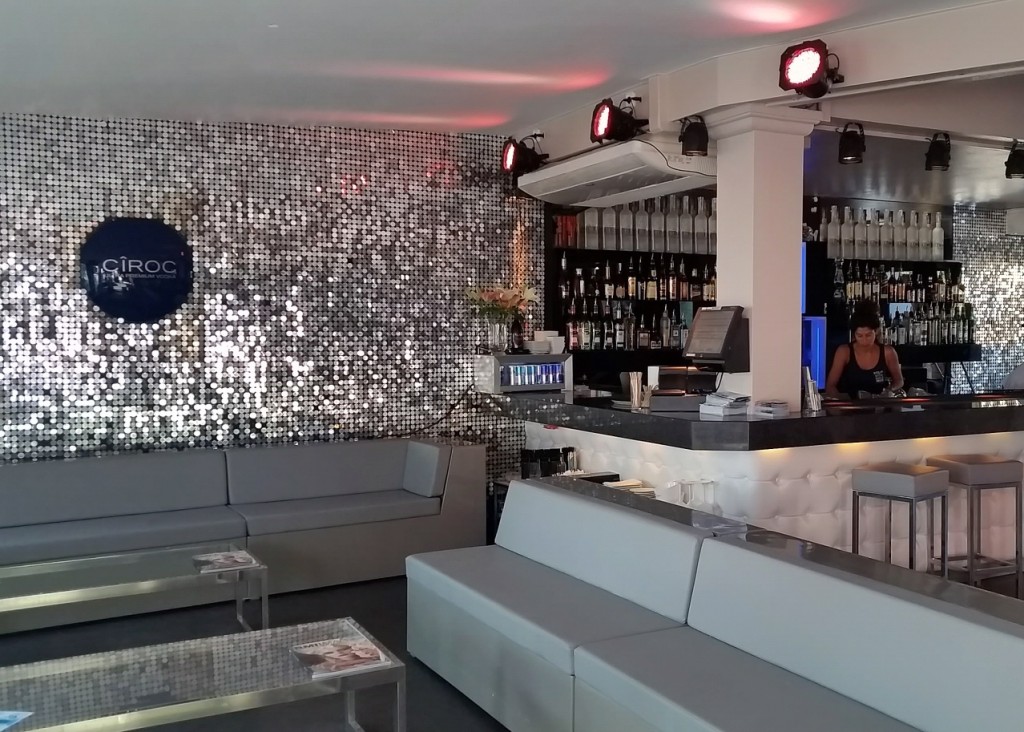 People watching while enjoying your breakfast: This is now at the ‘Blue Marlin Ibiza Marina‘ in the port of Ibiza.

Istanbul, so cool!
What: MyStylery's Insidertips Where:  Istanbul, Turky The pulsing life, the…