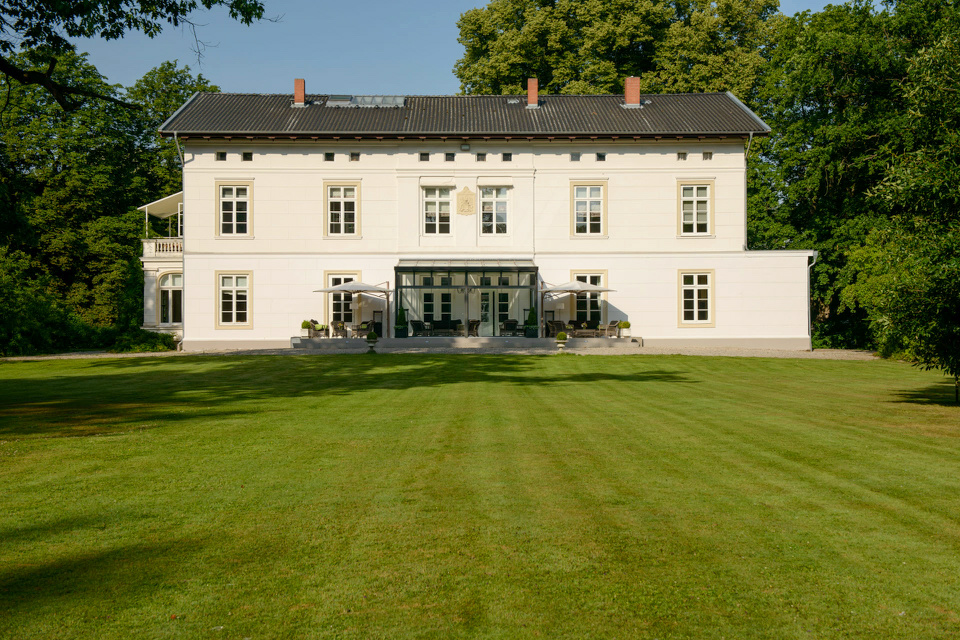 Recently our friends Sabine and Rudolph invited us to their manor house Gut Bliestorf in Schleswig-Holstein. I asked in advance: “What are you celebrating?” The immediate answer was: “Life!” What a great occasion to drive back to my old homeland Schleswig-Holstein! Celebrating in the countryside usually also means staying in the countryside.  And this works particularly well at manor house Gut Bliestorf, because the von Schröders transformed the house into a charming boutique hotel in 2008. Embedded in an English landscape park, the guest experiences a 200-year-old manor house culture. 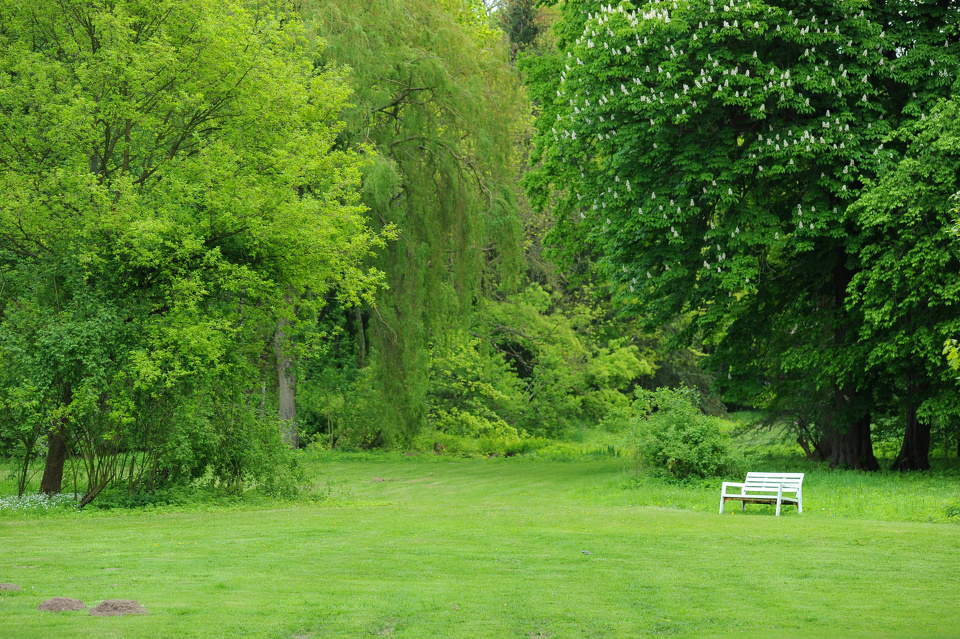 … embedded in an English landscape park

With over a century, the mansion Gut Bliestorf, which Rudolph’s grandfather Baron Johann Rudolph v. Schroeder bought in the early 20th century, is family owned. It was built in Swiss style in 1843 by landowner and chief forester August Luis Detlev von Schrader. Later, influential families like family von Tode, von Köhler and von Wickede, who were the majors of town Lubeck, resided here. Today’s owners derive from a merchant dynasty that is rooted in Hamburg since the mid 18th century. Nowadays, the estate operates besides conventional agriculture also a Demeter farming and a Demeter gardening center. As well as the said boutique hotel. 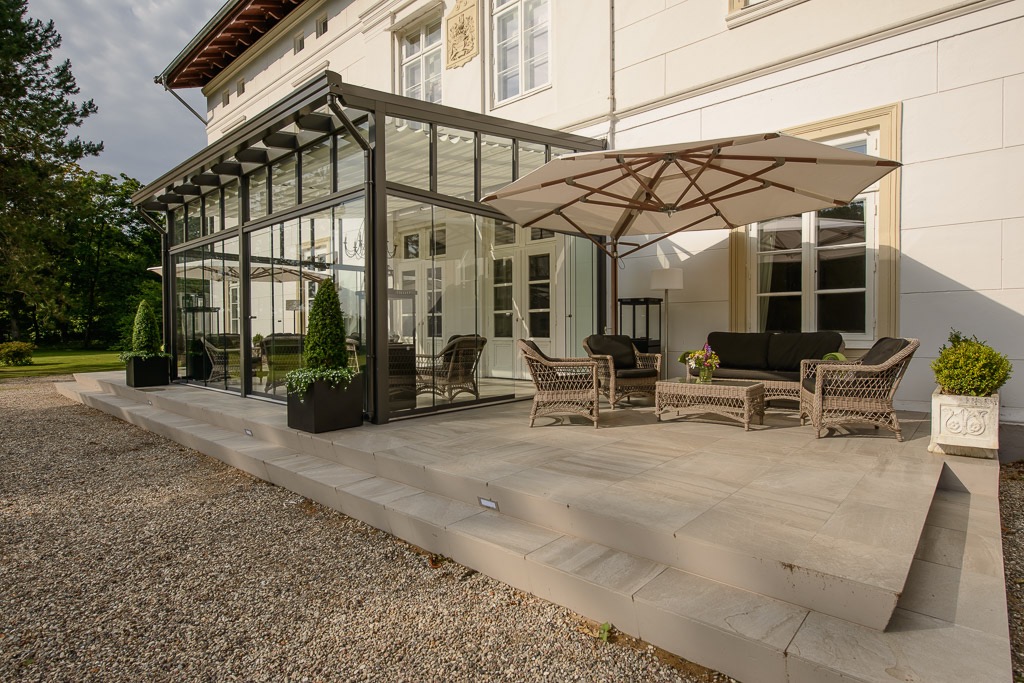 Winter garden and terrace of the manor house

Sabine Schröder is responsible for the special style and the harmonic ambience of manor house Gut Bliestorf. With a keen sense of materials and colors, the Baroness gave new life and breath to the manor. Since then, the snow-white mansion and the English landscape park are unique settings, also for events. The Baroness got the idea of “renting-a-mansion” in England, where she was fascinated of the concept “First Class Bed & Breakfast”: “It exited me to live in castles or mansions and feel like home.” Thus, a mansion got turned into a boutique hotel with 13 individual rooms, in which one can wonderfully celebrate and stay overnight. I tried it myself after a long party night and the celebration of life. Just lovely! BvH 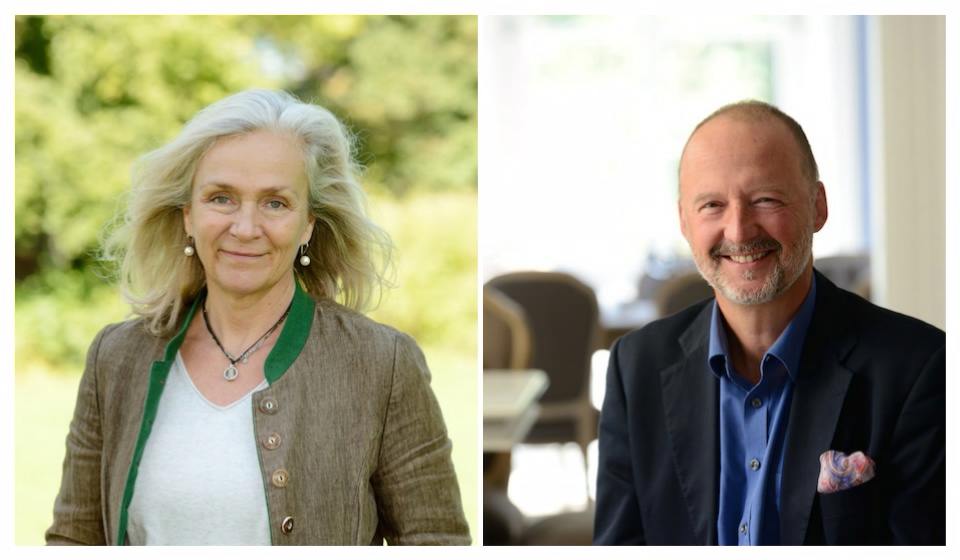 View from my antiquities equipped suite – the park room …

The Baroness has a special knack for decorations …

A dreamy stay at the Manor House

… which can be found all over the house

A great location – also for weddings 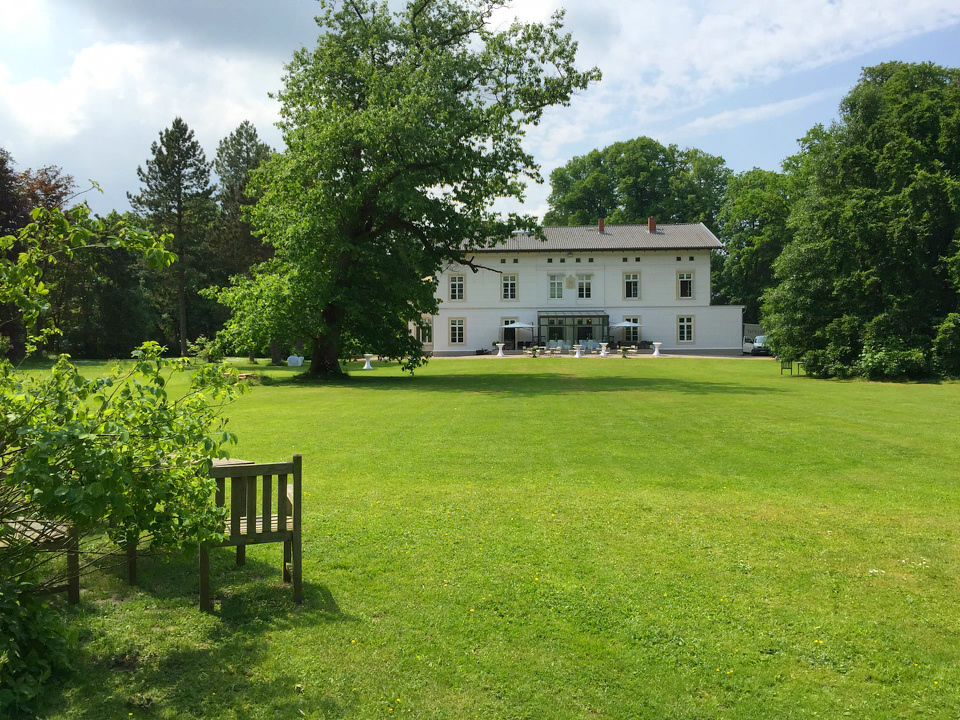 At the park borders a nature reserve with its old tree population, where you can watch rare water birds 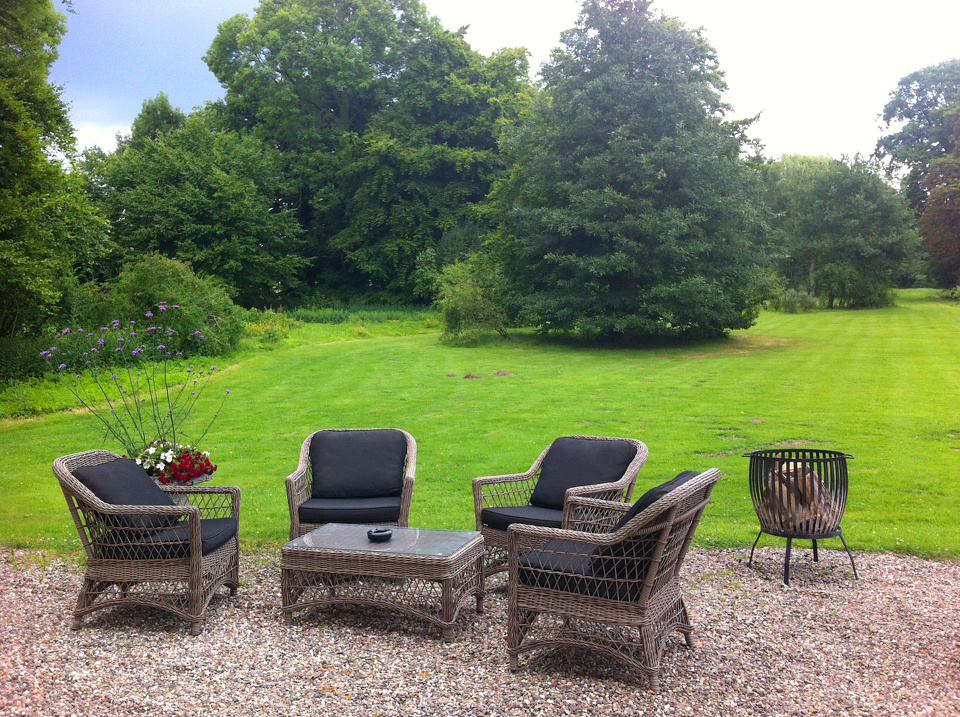 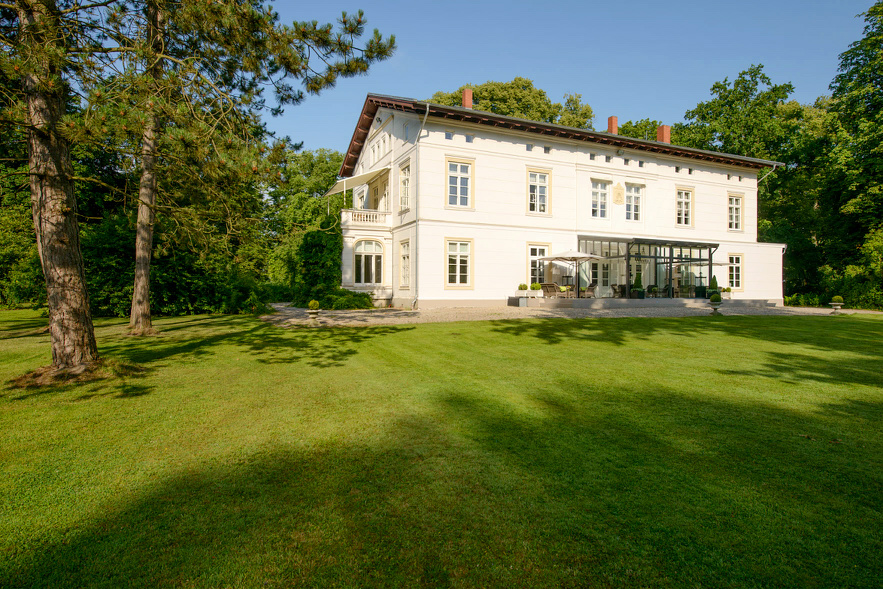 What you can do here? Sleeping and enjoying the peace. The Bliestorfer forest also invites to long walks and bicycling tours

A perfect day in Leipzig
What: My personal favourits for sightseeing and more in the…