Vacation in Germany
What: My favorite tips for sightseeing and more on the Baltic Sea Peninsula
Where: Ahrenshoop, Fischland-Darß

I already heard and read a lot about the … 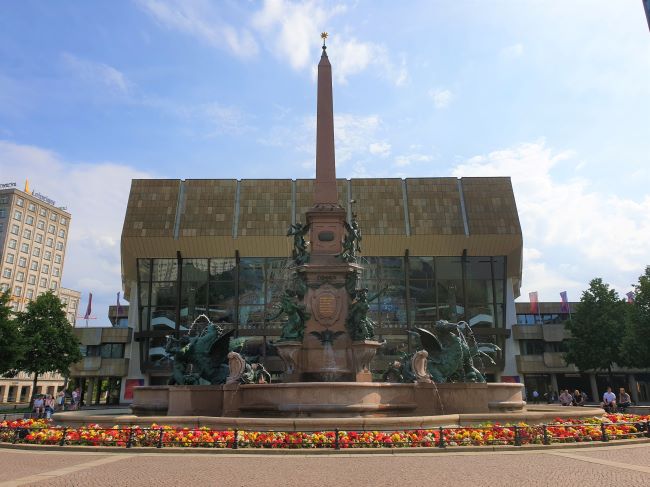 What: My personal favourits for sightseeing and more in the Saxon metropolis
Where: Leipzig, Germany

Just marvellous! The old town hall is an example of the Renaissance architecture in downtown Leipzig. The two-story building dates from 1556

Have you ever been to Leipzig? No? Then let’s go! My last visit … 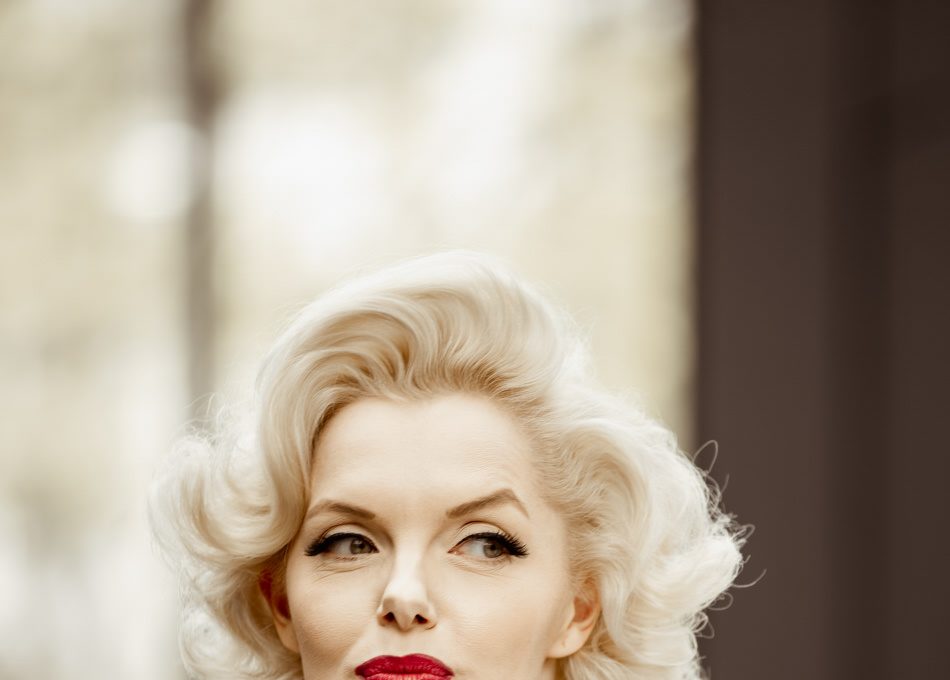 Who: Suzie Kennedy, artist and Marilyn Monroe lookalike
Where: Berlin

When Suzie Kennedy walks into a room, everyone in it takes a trip back in time. With … 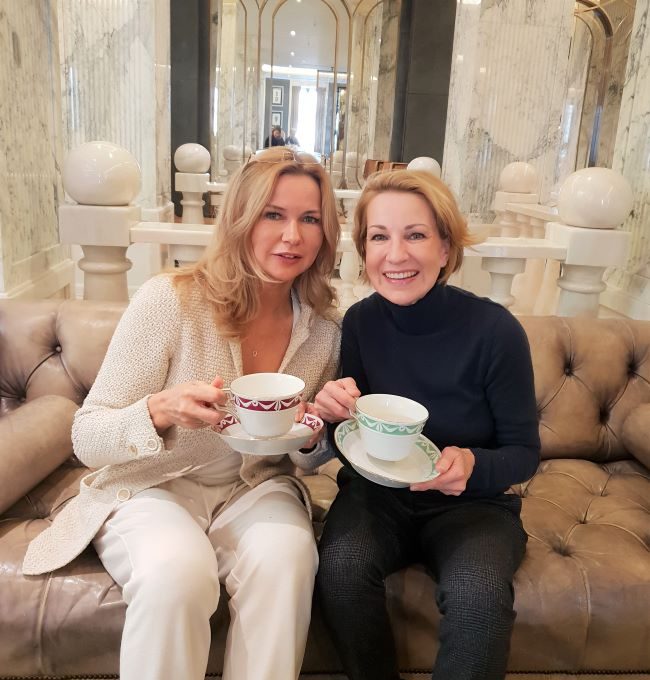 It’s Valentine’s Day. Veronica Ferres sits in a hotel lobby in Berlin and shows me photos … 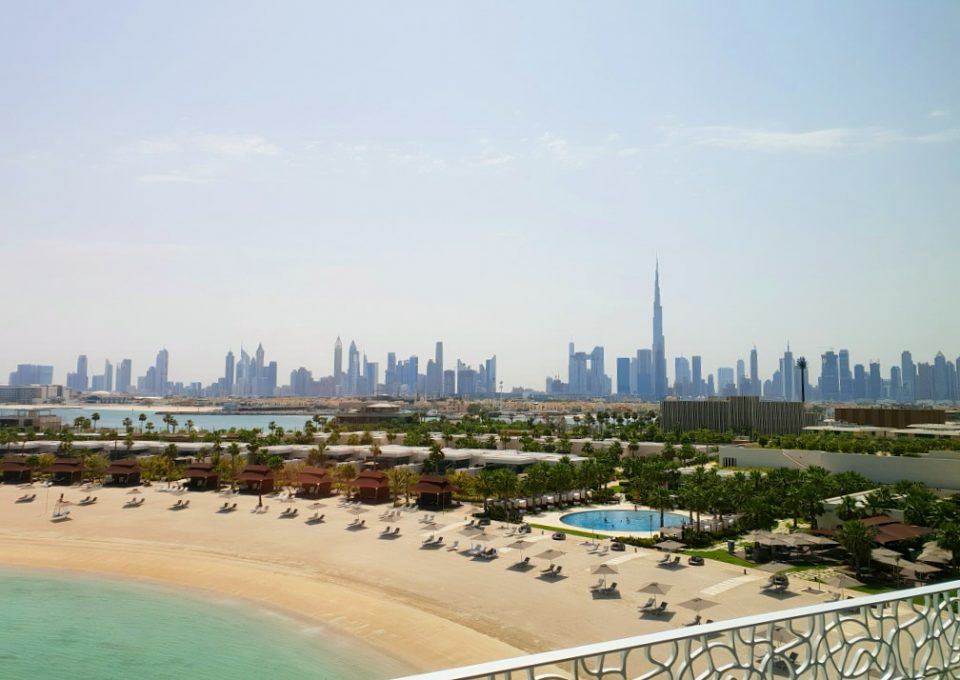 What: My favorite tips and things to do, part II
Where: Dubai, United Arab Emirates (UAE)

Not only the skyscrapers of Dubai amaze me, the architecture of the desert city is just spectacular. In the lower right you can see the brightly lit Dubai Mall, where you can find … 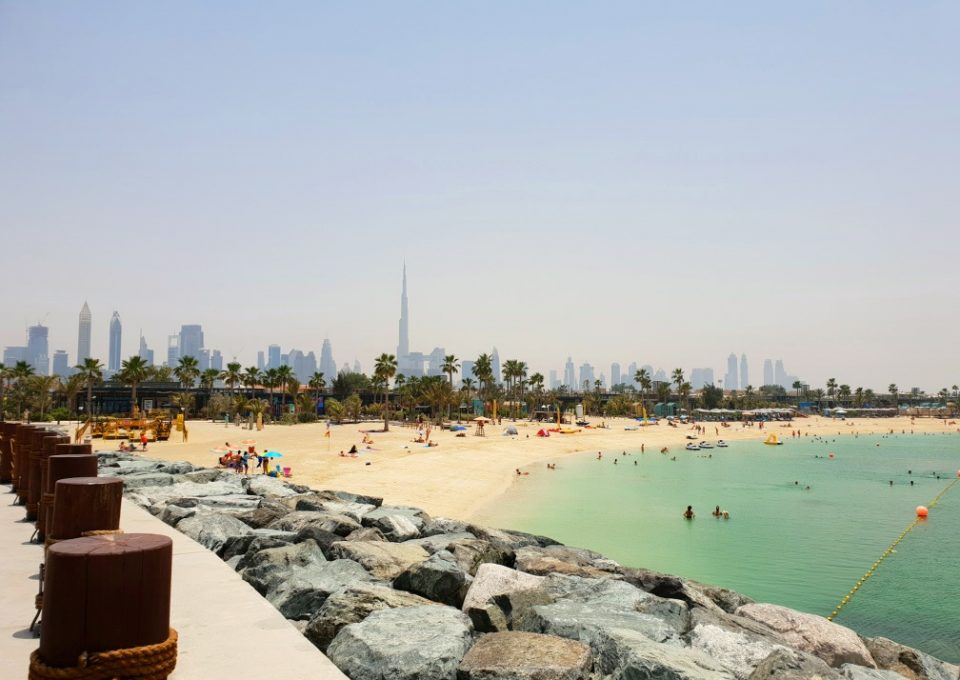 What: My favorite tips and things to do, part I
Where: Dubai, United Arab Emirates (UAE)

What a View: Vista from the 148th floor of Burj Khalifa to Downtown Dubai and the XXL-Dubai Fountain

Dubai, the city of superlatives with the world’s highest skyscraper, the world’s largest shopping mall, the …

Who: Jörg Woltmann, owner of KPM Berlin
Where: Berlin

Thirteen years ago, he bought KPM, the Royal Porcelain Manufactory in Berlin – and that before its insolvency: Jörg Woltmann, Berlin’s old hand, banker, … 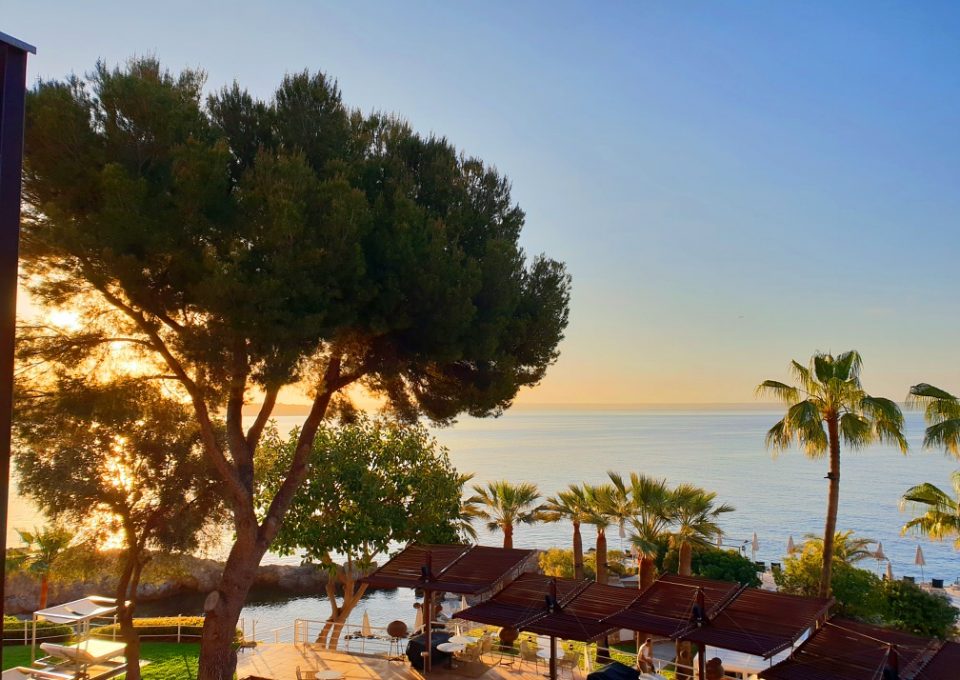 Welcome to the five-star hotel Gran Meliá de Mar Mallorca and the bay of Illetas!

It is no secret that the Mallorcan government wants to enhance the image of the popular Balearic island. More luxury tourism instead of the typical S’Arenal … 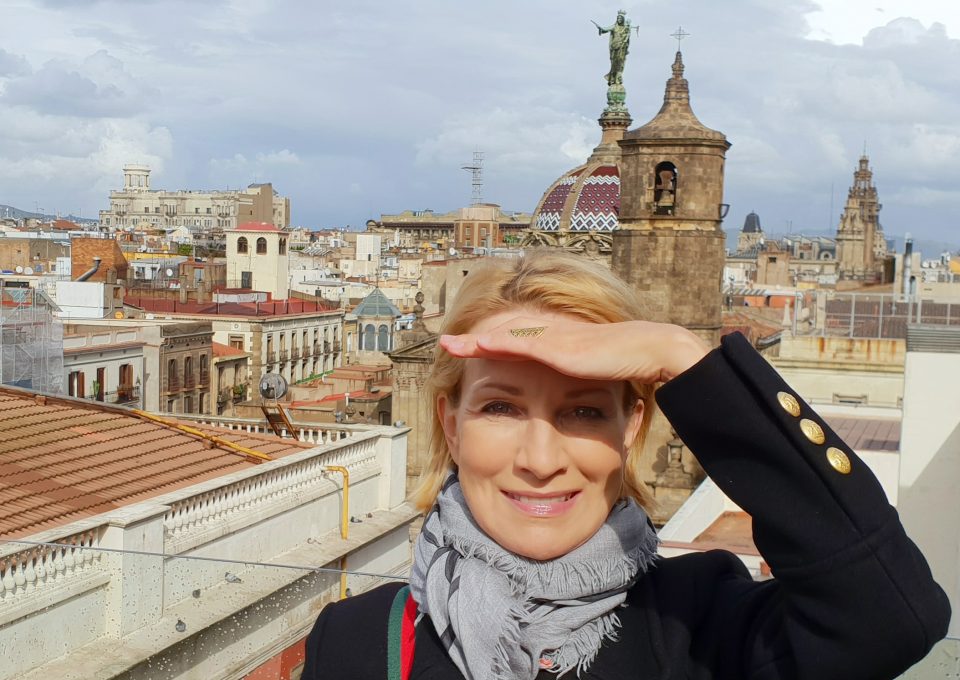 What: Personal tips for sightseeing, restaurants, things to do
Where: Barcelona, Spain

One of the famous buildings of the Spanish architect Antoni Gaudi is the Casa Milà on Passeig de Gràcia, which was built from 1906 to 1910 as a landmark of the Modernisme

There is hardly a city that …